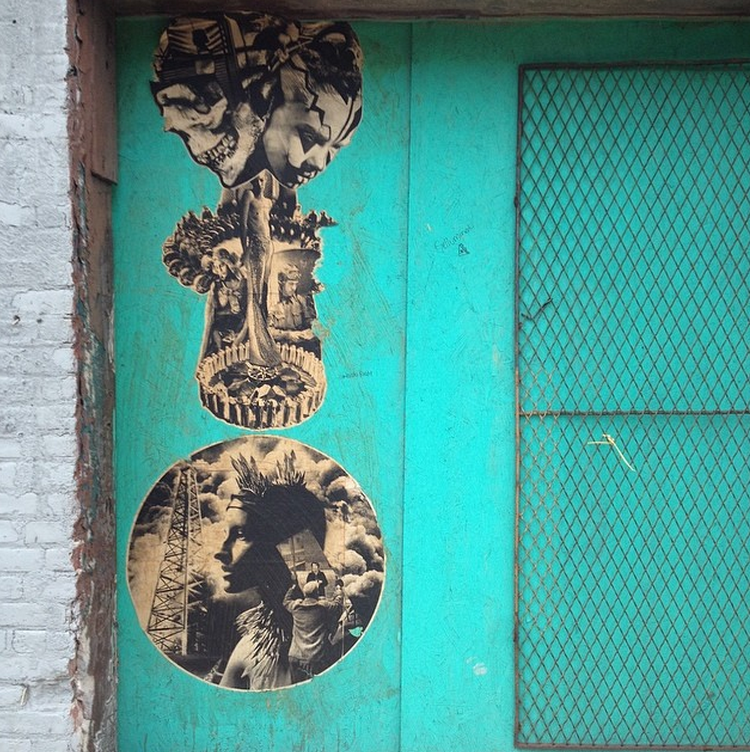 Today’s clip comes from the jump to conclusions scene in Office Space:

The
attraction of working, the arrogance of waiting.
Every creator is looking that one big idea, the one that earns millions and
changes the world and sets them up for the rest of their life. But while it’s fun
to fantasize about, it’s ultimately a waste of time. Most of the crazy ideas
that changed the world actually started out as mistakes, accidents,
coincidences, serendipity, jokes or experiments. The guy who invented the pet
rock wasn’t tinkering at his workbench all day, searching for his ticket to
riches. He was sitting at a bar listening to his friends complain about their
pets, which gave him the idea for the perfect pet that would never need to be
fed, walked, bathed, groomed and would never die, become sick, or be
disobedient. That’s the way creativity works. The more you
tighten your grip, the more it will slip through your fingers. The more you
chase it, the more it will elude you. It’s more like a zen koan than a
scavenger hunt. And so, if we have any intention of making art that lasts, better
to keep focused hand on the present than a compulsive eye on the future. It’s
all there in front of us, but if we try too hard to see it, we’ll only become
confused. How can you invite
creativity to come and sit softly on your shoulder?

Tone your hot body. Tom
doesn’t realize that creativity is about having one big idea, it’s about
sustaining a steady stream of ideas. Nothing against one hit wonders, one idea
does not a career make. Prolific creators have an entire mountain of gold to mine,
not just nugget to milk for a lifetime. In fact, what most people don’t know
about Gary Dahl, the guy who invented the
pet rock, was that he was also an award winning copywriter, creative director
and advertising agency owner. Meaning, over the course of his career, he
probably had tens of thousands of ideas. Many of which were bad. But he kept
producing, every single day, because he knew that the best way to see a good
idea was to stand on a compost pile of bad ones. Prolificacy then, is the
intentional goal; but innovation is incidental result. Truth is, I may have
made my career as the nametag guy, but only because I left behind a wake of
failed attempts at dozens of other quirky identity experiments. And so, creativity
is often a matter of volume plus time. Building a product that sticks out by
being a person who sticks around. How hot
is your body of work?

If you are only creating for glory, you have already failed. Tom isn’t trying to change the world with his invention, he just doesn’t
want to work ever again. That’s no reason t make art. No wonder his idea is
doomed from the beginning. Not only because the product trite and useless, but
also because there’s no substance behind it. I’m reminded of poet laureate
James Dickey, who said that the most important thing is to be excited about what you are doing. To be
working on something that you think will be the greatest thing that ever was. Because
the difficulty in writing poetry, he said, was to maintain a sense of
excitement and discovery about what you were working on. Tom could have used
some of that juice. We all could. Considering the inevitable doubts and setbacks
and failures of the creative process, there’s no chemical substitute for
enthusiasm. If we have enough horsepower under the hood, we can usually get
ourselves out if the mud. How are you
investing your passion and bravery where there previously was none?