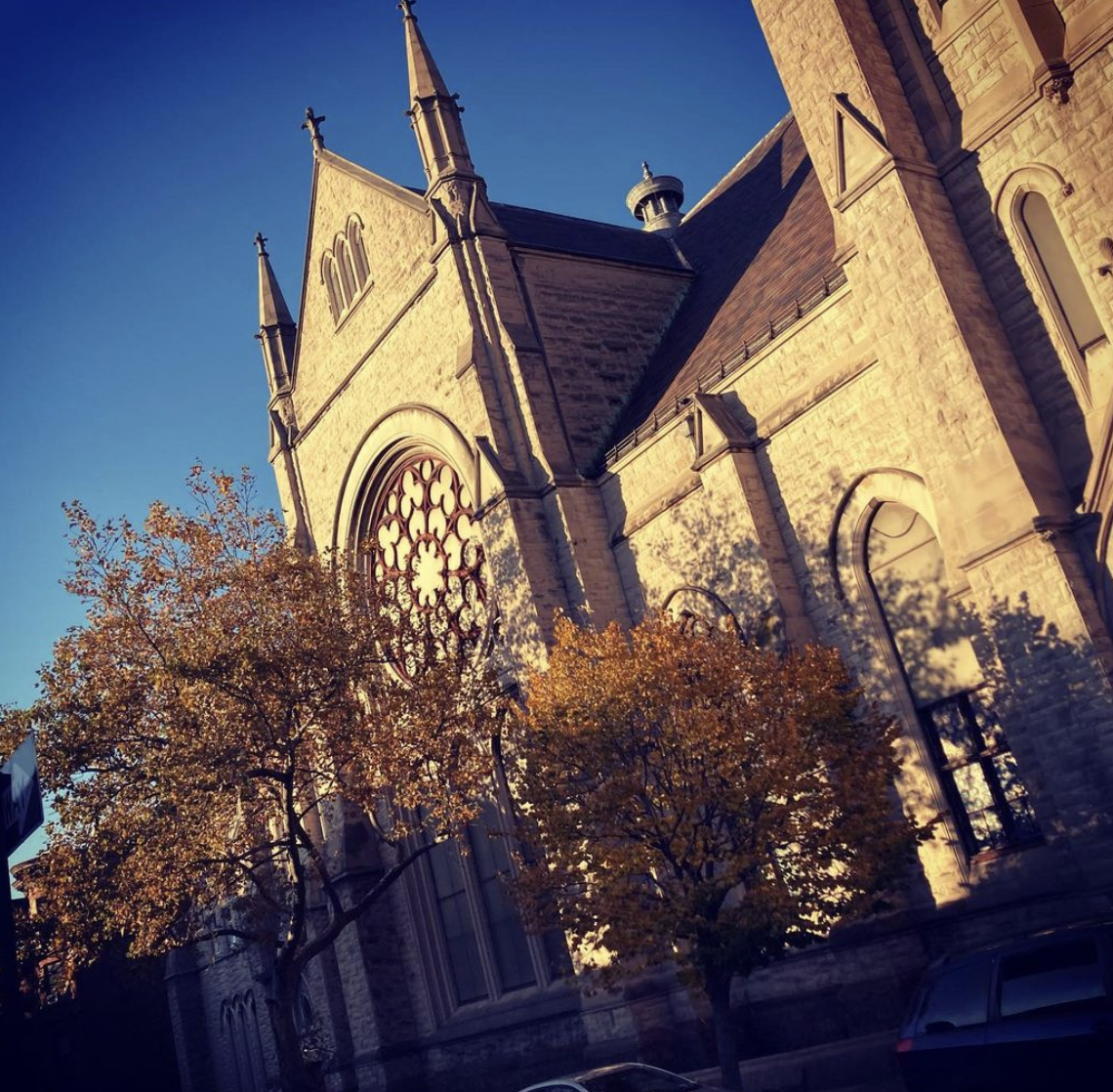 Here’s one of my favorite cheesy jokes.

A man walks into a bar and sits next to a women with a dog.

He asks her if her dog has ever bitten anyone.

The man reaches down to pet the animal, and the dog jumps up and takes a chunk out of his hand.

Hey, I thought you said your dog’s never bitten anyone, shouts the man.

And the woman replies, I know, but that’s not my dog.

I’ll be here all night folks.

Anyway, this joke always resonated with me because it’s a story about a failure to communicate. Assumptions have been made, rather than expectation being set.

Bet it happened to you multiple times in the past week.

Maybe you watched your spouse sit seething about something you didn’t do because you didn’t realize that it was expected of you. Or your boss tried to hold you accountable for a task they never actually verbalized.

Isn’t it infuriating? People assume you can read their minds, then get pissed when you do something else.

Fortunately, there are a few truths about human relationships that will calm your frustrated mind.

First of all, our inability to read somebody’s mind is not proof that we don’t care about them. It doesn’t mean we’re stupid or poor communicators. And it’s certainly not an indication that we’re upholding some outdated gender or cultural stereotype. All it means is that we’re human.

Secondly, mind reading is not a love language. Randomly guessing correctly what is going in another person’s complicated brain is not a skill we should or even could aspire to. Doesn’t matter how long you’ve been married, or how many years you’ve worked closely together with your business partner. You are not letting somebody down by not guessing correctly about what is going through their head.

Yes, it’s a beautiful thing when two people are so in sync that they can finish each other’s sentences. But let’s not shit ourselves here.

Shaw’s mantra comes to mind. He said the single biggest problem in communication is the illusion that it has taken place.

And so, instead of being upset when people assume you can read their minds, you take the first step.

When in doubt, assume that you are about to be misunderstood. Double down on specificity. State your needs clearly, early and often.

People will give you exactly what you ask for.

And maybe they’ll learn to behave the same way with you.

LET ME ASK YA THIS…
Are you making assumptions or managing expectations?