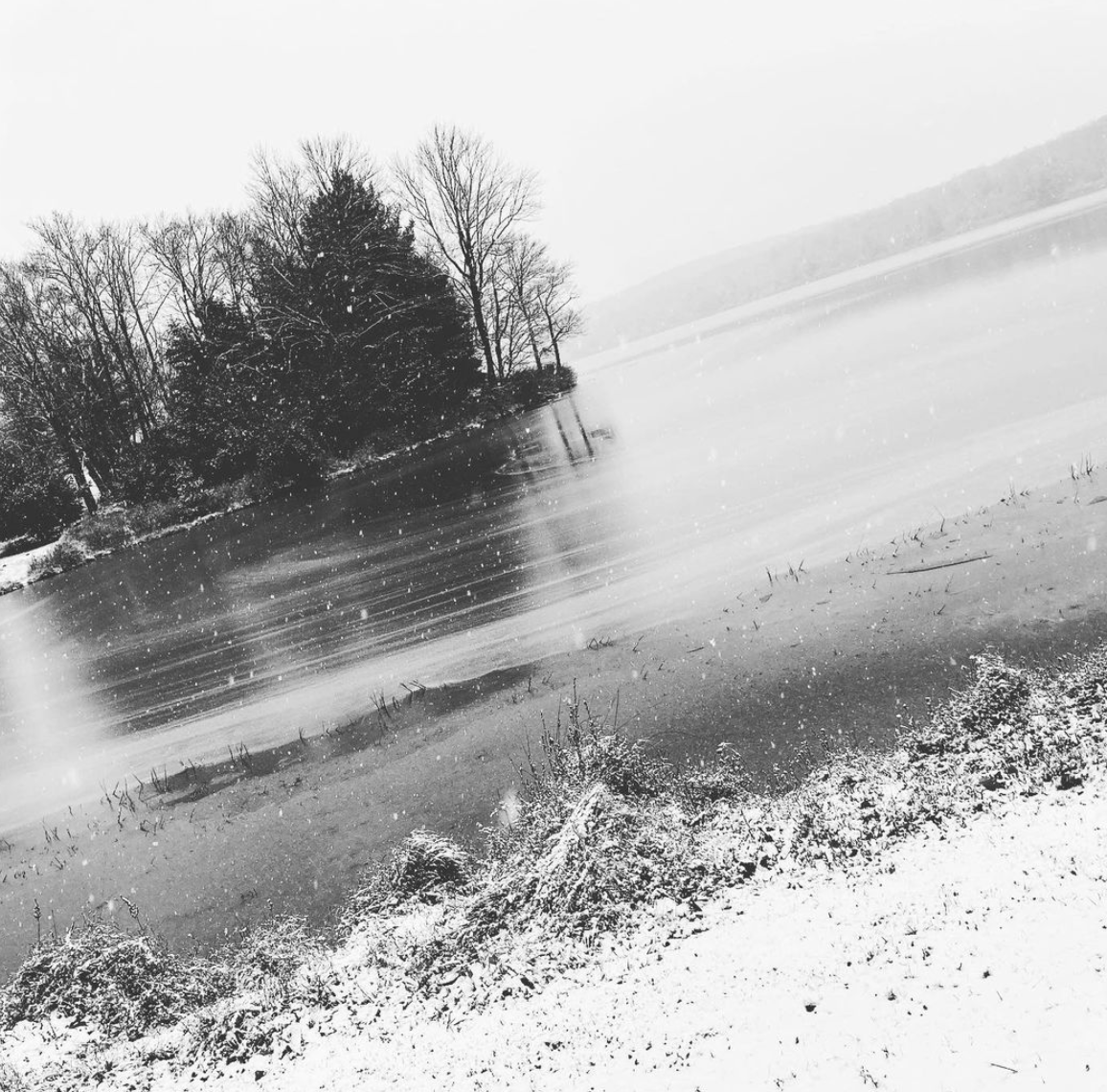 Bankruptcy lawyers report that the number one fear of all clients is, they’re going to lose everything.

After all the documents are signed, they’re going to be out on the street, homeless, and everyone will know.

This is largely myth. Declaring bankruptcy doesn’t automatically mean you’ll be destitute. Read any bankruptcy firm’s website. They’ll report that it’s unlikely that you’ll lose all of your personal property. Assets like clothing, pets, home furnishing and the like are treated as exemptions, which means they are protected from creditors.

Hell, my girlfriend once declared bankruptcy, and her house, car, dog and pretty much everything else in her possession remained in tack. She was fine. She even opened a bakery several years later that’s having tons of success.

Here’s the point of this lawyerly discussion.

You have less to lose than you think.

Especially when you’re still young and the world is still in front of you.

The problem is, your fears cause you to worry about the wrong things. Fear makes you overestimate your level of risk, which scrambles your sense of proportion.

No, it’s not. The fat lady hasn’t even done her warmup exercises yet.

Truth is, when an exciting opportunity comes your way, it’s probably not some extreme risk that leads you to either succeed immediately or fail. It’s not an inflection point that will change everything forever.

For all you know, the bar is so low, you could step over it.

When I chose to leave my career as an entrepreneur and join the corporate world, fear gripped my balls like a skeletal hand.

Surely this decision would result in me losing everything.

Lost many things, from freedom to finances to friends. And the process of reinvention took several years.

But it would have been nice if someone tapped me on the shoulder and whispered, dude, you have less to lose than you think.

This doesn’t suggest you should be careless with your lifestyle or career decisions, but it does mean that objects in the mirror are safer than they appear.

Indeed, the dread of responsibility, the specter of projects not going well, that fear hangs over all of us.

But if you can grow in your willingness to try new things, if you can push through the irrational fear that it’s all going bankrupt, you might be pleasantly surprised.

LET ME ASK YA THIS…
What if you have less to lose than you think?