Make It For Me Now 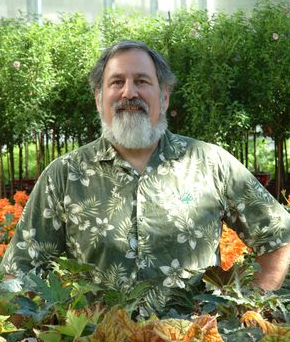 My friend Lloyd owns a farm.

Having worked in the nursery and landscaping industry for
more than three decades, I asked him how buyer behavior has evolved over the
years. He summarized it nicely in five words:

Make it for me now.

That’s the expectation. That’s the baseline posture of
today’s retail customer. They demand urgency and customization, and if they
don’t get it, they’re one step away from finding someone else who will get
it for them.

True service is not just about the response, but the speed of the response and the specialization with which we deliver it.