It’s Not A Cliche, It’s An Act Of Compassion 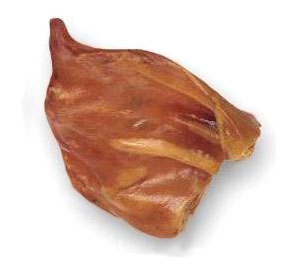 Then again, clichés start to matter when personal experiences
remind us why people said them in the first place.

Warnings about silk purses and sow’s ears never quite make
sense until we spend four years in a toxic relationship desperately trying to
morph our partner a clone of ourselves.

So what we learn is that most clichés do represent genuine
empathy. Centuries ago, the first time a cliché was uttered, somebody somewhere
felt better. Somebody experienced a greater sense of perspective and comfort
while dealing with life’s difficulties.

Back then, it wasn’t a cliché – it was an act of compassion.

Years later, clichés are useful as advanced warnings and
memory aids. They’re helpful for making sense of an ambiguous world. And they
offer us a handle by which we can lift things.

And even though they’re not the best choice for opening a
speech, writing a cover letter or titling a book, sometimes a cliché is as good
as gold.

Can You Afford Not To Care?
Building A Business From The Inside Out
The Attraction of Working vs. The Arrogance of Waiting