Is Everything You Know Written Down Somewhere? 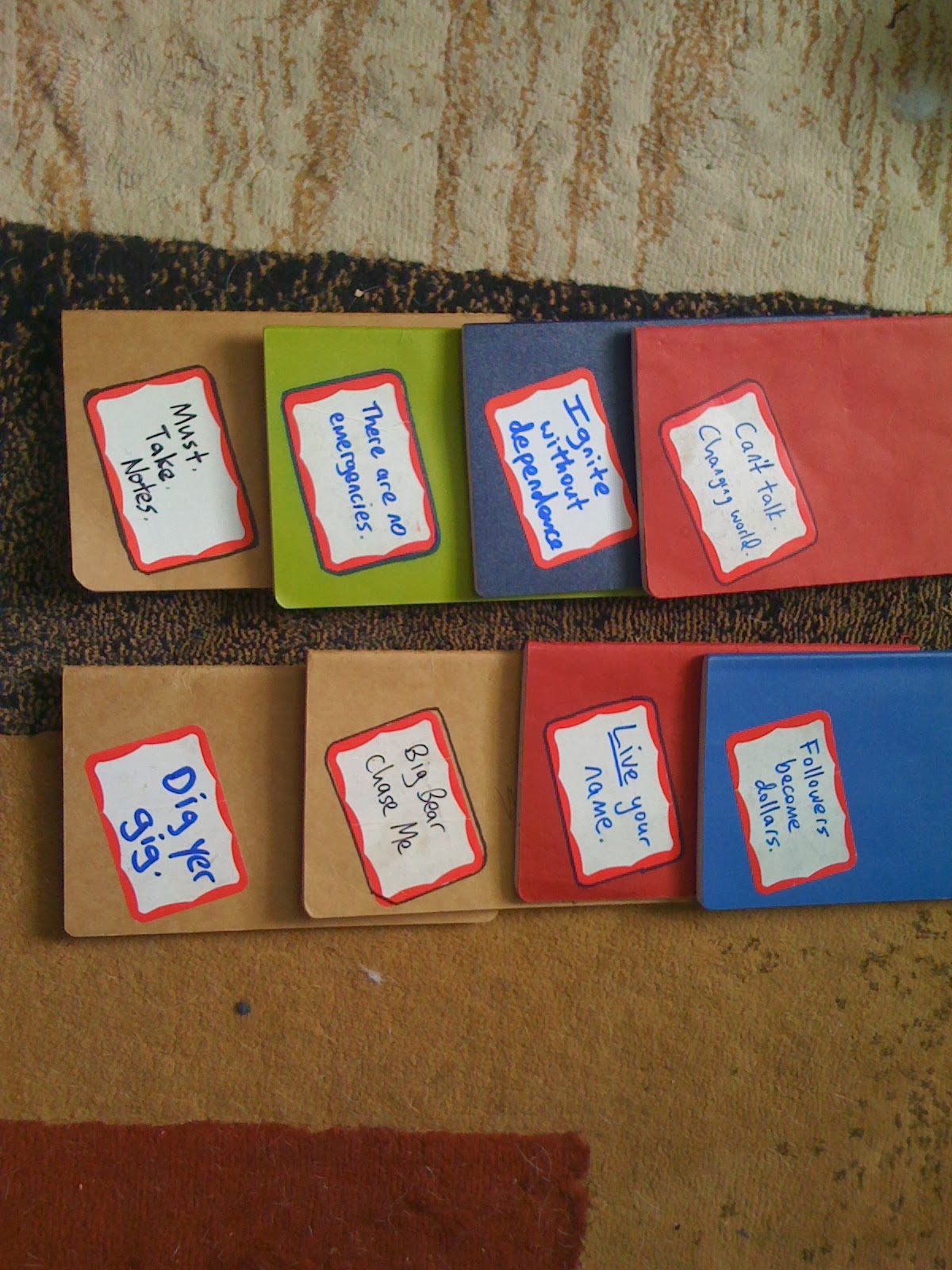 Anyone can be a prolific creator if they have a prodigious
memory.

And so the question is, does the ability to remember things
come as part of our genetic package, or is it a muscle we can train?

On the hereditary side, certain people are innately wired with superior memories
and they naturally and habitually recall almost everything in their lives, from
images to numbers to dates to human faces to personal experiences.

These people are known as jerks.

On the hard working side, certain people are intentionally working to build superior
memories by understanding how the brain functions, focusing attention, creating
associations and giving those associations meaning.

These people are known as overachievers.

For the rest of the world who doesn’t have the time,
resources or patience to dedicate their lives to boosting their memory power,
there are a few simple concepts worth knowing that might make remembering
easier.

For example, you’ve probably heard some variation of the
following sentence:

The number of objects
an average human can hold in working memory is seven.

Miller famously discovered this fact about the brain back in
the fifties in his groundbreaking study on the cognitive significance of the
number seven. Since then, his research on the limits of the human capacity for
processing information has become one of the most highly cited papers in the
history of psychology.

That’s why smart people write things down. To capture their
thinking before it vaporizes. Because when idea lightning strikes, it’s
competing with other brain activities, so the documentation process hooks their
ideas immediately, firmly and enduringly. They know that if they don’t write it
down, it never happened.

Boosting memory, often times, is a simple matter of making
room. Prolific people don’t just write things down because they might have a
good idea in this moment, but also because they might have good ideas in future
moments, and their brain needs to be in the best possible position to receive
them. So it’s more than just a security measure, it’s a sovereignty measure. Capturing
your thinking relieves your brain of the necessity of remembering, frees up
your working memory and opens your mind to receive new ideas.

I’m reminded of my mentor, Jeffrey, a prolific creator who runs
a multimillion dollar sales training company. The reason he’s the best in the
world is, everything he knows is written down somewhere. Which means, he knows
his material cold. Which means, he’s a master of his subject. Which means,
during his sales seminars he doesn’t have to think about what he’s going to
say. Which means, his brain is free to think of innovative ideas for his
participants.

By writing everything down, he makes room.

This process became first came clear to me when I read The Creativity Book. Eric Maisel
explains that organization can be a real challenge for everyday creative people
who have lots of ideas, dreams, goals, responsibilities, and who are perhaps a
little suspicious of organization. It isn’t of life or death importance that
you remember everybody’s birthday, he says, but it is vital that the chaos of
ideas that start to flood your brain when you open up to your own creativity
have a place to be sorted and stored and saved. If you don’t give them that
chance, then chaos overwhelms you and no work can get accomplish.

Is everything you know
written down somewhere?

Ultimately, it doesn’t matter how you write ideas down, only that
you write them down.

There’s a fascinating study from the Nueromarketing Science and Business Association, which detailed how
the physical documentation process affects our brains. Turns out, when we
physically write something down, we stimulate a collection of cells in the base
of our brain known as the reticular activating system. This becomes the filter
for all the information our brain needs to process and it gives more attention
to what we are currently focusing on. And as a result, the physical act of
writing things down brings the information to the forefront, triggers our brains
to pay close attention, raises the psychological ante and increases our
commitment as collectors, creators and communicators of ideas.

And so, whether you have a prodigious memory, whether you’re
trying to improve it, and whether your collection tools are paper and pen, electronic
note taking, audio capturing, emailing, voice recognition technology or some
kind of web app, the good new is, you don’t have to invest a lot of time and
money to boost your memory.

You just have to keep asking yourself the same question.

Is everything you know written down somewhere?