Never Fall in Love With Your Own Inventory 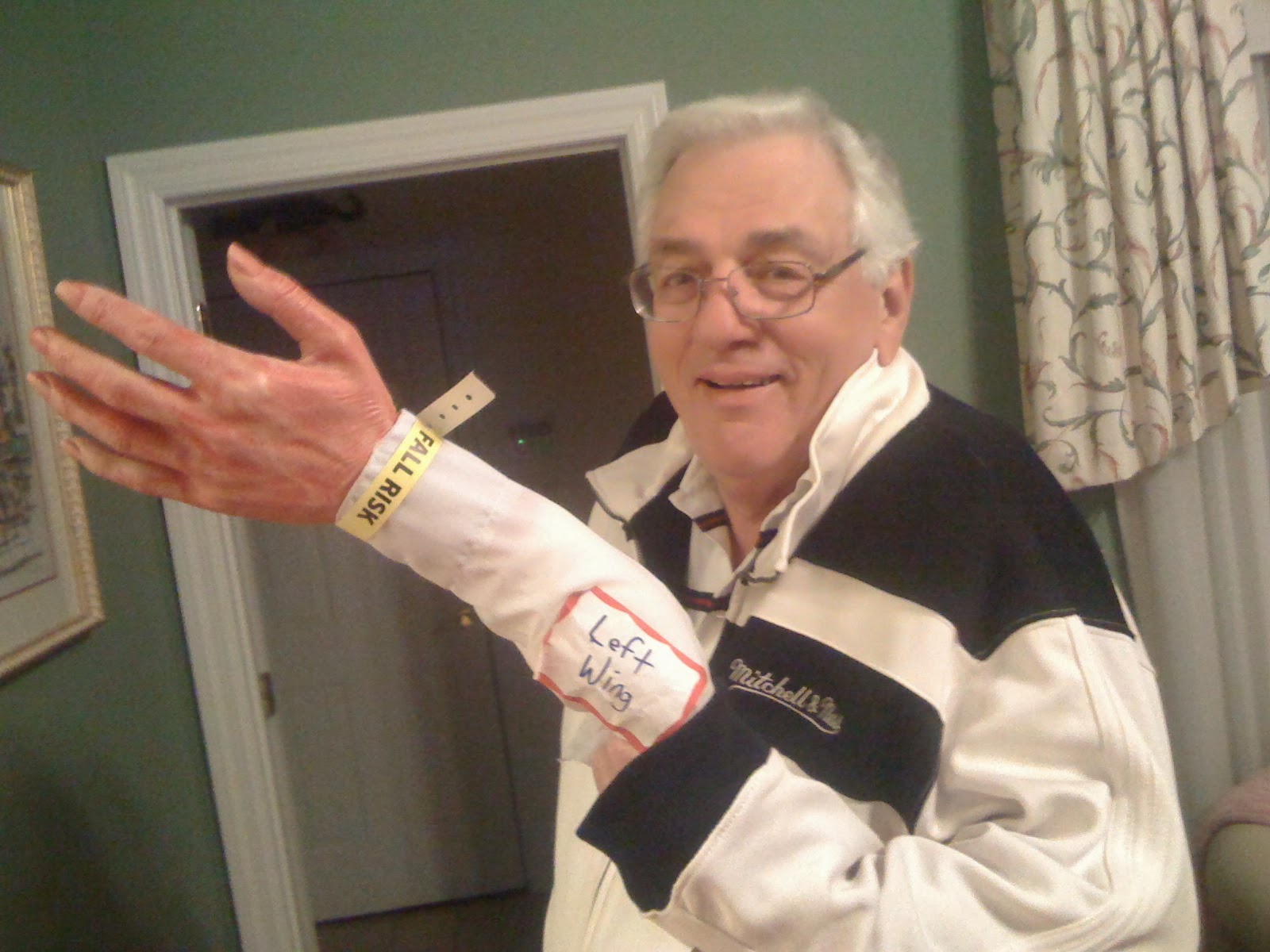 My grandfather has long and prestigious history in the
closeout industry.

As a discount retail pioneer, he founded his business in the
early seventies. Nearly four decades later, his company remains a global
leader.

Naturally, he’s seen everything, from depressions to recessions
to floods to industry shifts to product recalls to lost palettes to technology
innovation to stolen trucks to entire ceilings spontaneously collapsing in
warehouses.

And something he once told me that I’ll always remember was:

Never fall in love
with your own inventory.

Because as creators and crafters and communicators, our
primary occupation isn’t to discern the value of our ideas, but to keep our
inventory of ideas flowing at all times.

And so, we discard our evaluative tendencies. We treat every idea, every experience
and every thought with deep democracy. We have to say yes to what is.

A few years ago, my wife and I spent a summer taking improv classes
at a local theater company. Our instructors told us, it’s not about being the
funniest person on stage, constantly inventing punchlines to get a cheap laugh
from the audience. It’s about saying yes and serving the scene. It’s about
looking into someone’s eyes and feeling their reactions. It’s about responding
honestly to people’s realities. And it’s about keeping the ball in play no
matter what, fully committing to whatever rabbit hole you go down.

The creative process has a similar model.

I’m reminded of one of my favorite books, Unintentional Music, a program for using
openness and acceptance to get the most out of the creative process. The
subject matter of the book mostly revolves around music, but there’s still a
lot we can glean from an overall creative standpoint. The author writes:

“Focus on the music
you do not intend to make. Align yourself with the flow of process. See
disturbing or unwanted things as potentially meaningful. Stay open to what you
are typically closed to. Rather than judging experiences, just be with what is.
When something arises, let it come, and when something disappears, let it go.
And learn to love whatever happens and trust that it will lead you to where you
ultimately need to go.”

We never fall in love with our own inventory.

The polar opposite of this concept is premature cognitive commitment.

As you remember from our discussion on working modular,
humans can easily become emotionally or intellectually bound to a course of
action, assigning labels to ideas too early­­ in the creative process. And as a
result, they talk themselves into the wrong ideas and out of the right ones.

For example, think how many times you’ve said to yourself, or
heard someone else say to themselves, “Look, if don’t remember it when I get
home, then it couldn’t have been that important.”

Bullshit. You don’t know that. Nobody does.

Kevin Smith, writer, filmmaker and podcaster, recently gave
a commencement speech at a film school, in which he shared his philosophy on
this matter:

“Any seed to
imagination, any ignition of pure creation, is not just healthy and safe, but
practical and necessary. Because every idea gives us perspective. It humbles
our creative spirit. And, bad ideas come in handy for other problems later.
Nothing is ever wasted, every idea eventually finds a home. Ultimately our
process of experimentation helps create the elbowroom for good ideas to emerge.
All we have to do is listen. And sometimes, when you chase whimsy as far as you
can, it gets winded and weird enough for you to catch it.”

In the decade I’ve worked as a freelancer, I’ve had
thousands of bad ideas. Horrible ones. Bordering on embarrassing. Several of
which were executed, poorly. But as my mentor used to say, the best way to have
a good idea is to have a hundred bad ones. And so, out of that slush pile, I’ve
also had thirty or forty really, really good ideas. Ideas that spread, ideas
that made money, ideas that made a difference. I believe there are no successes
or failures, only the consequences of our experiments.

We can never lose that spirit. We owe it to our creative
selves to set up a consequence free space for experimentation. A safe place
where we can boldly fiddle our way to the truth. One where we never fall in
love with our own inventory, but we never discard any of the boxes either.

So for now, just get the idea into the warehouse.