If you’re threat, you’ll always be a target for them 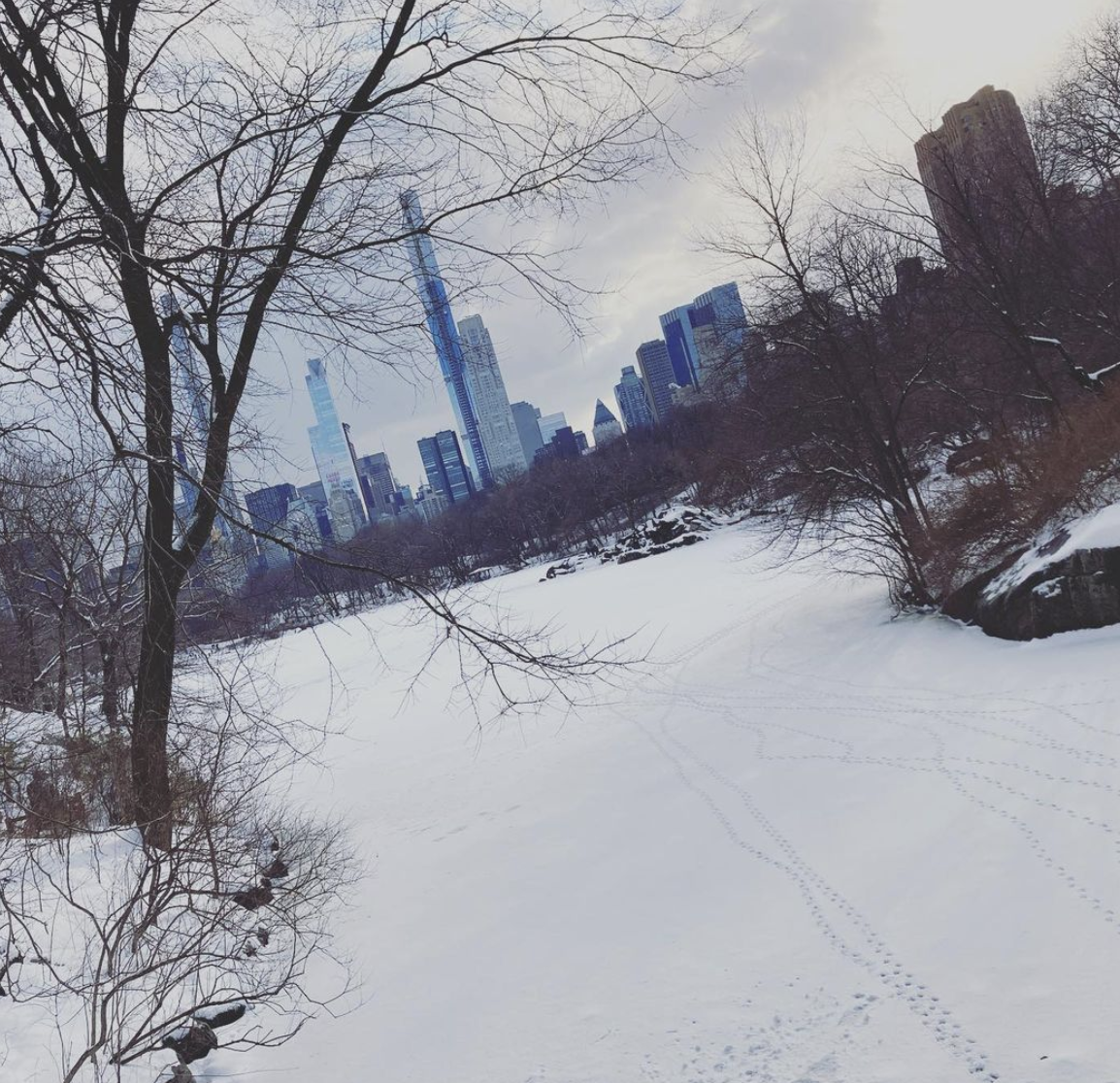 Sorkin’s monologue at the end of the most successful baseball movie in history makes a powerful point about evolution:

Every time you start threatening the way that people do things, every time that happens, whether it’s a government, a way of doing business, whatever, the people who are holding the reins, they have their hands on the switch, they go batshit crazy.

It’s tribalism at its most human. Because people within power structures, from ten people to ten thousand people, will do whatever it takes to keep the spirits happy, keep the tribe’s nest warm and safe and show allegiance to the clan.

The problem with this very human tendency is, eventually, organizations and the people within them become trapped by their own limited horizons. They start working ideologically instead of pragmatically, and they become entrenched. Unable to see views outside of their own.

And so, it’s no surprise that when some hotshot rebel comes along with their fancy and fresh ideas, some rogue nation who attempts to abandon their allegiance to these powers, it threatens the organization’s way of life. Calling onto their carpet their former understanding of survival.

Brand writes about this evolution from the addict’s perspective, but it’s fitting in the context of a larger group:

Your old way of life is with you still like a worn down coin in your pocket that you toy with from time to time. Like a madman you sometimes countenance going back, back into the burning past to snatch at some scorched pleasure.

Point being, all of us must address the degree to which our ideas are fringes and tassels to the institutions into which we are born.

If we are in denial about our own tribalism, then we become prone to being manipulated by institutional propaganda.

But don’t forget, if you’re willing to flip the middle finger at the status quo in support of our collective evolution, be ready. If you decide to go against the grain, your choice will probably not be exalted.

And if you become a threat, you will always be a target for them.

LET ME ASK YA THIS…
Will you keep your head down and keep out of the line of fire, or take a bullet to the shoulder to elevate the game of the entire team?

The squeeze isn’t worth the juice
Coming to terms with people and all their weird byways
Holy Valentine! 41st Birthday Concert