Coming to terms with people and all their weird byways 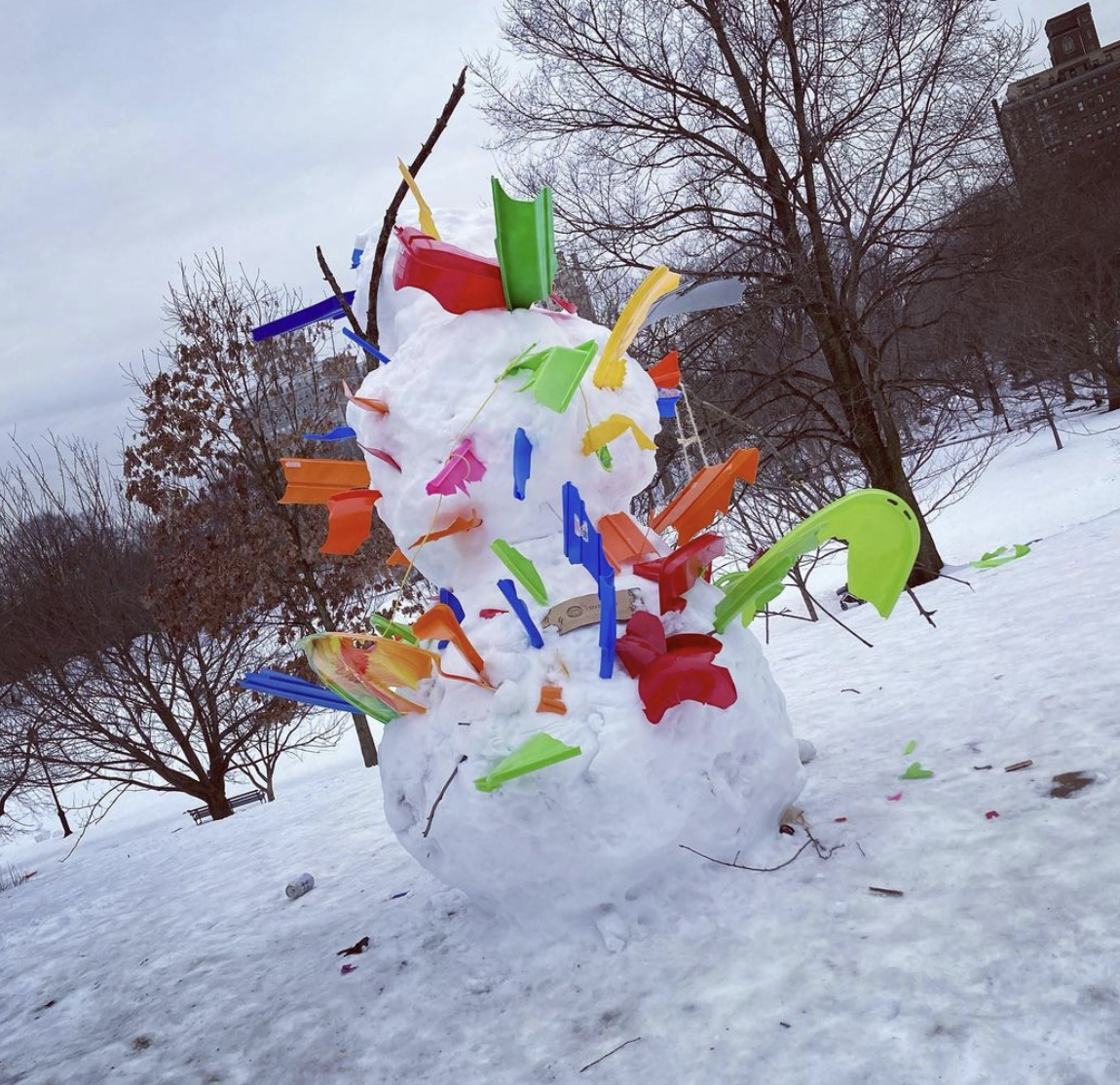 The opposite of judgment isn’t compassion, it’s curiosity.

This is our natural human instinct. We are the only species capable of asking the question of why. And that question leads us to discover what lies underneath and beyond the obvious.

Specifically, in the interpersonal realm. Only through curiosity can we embrace other people by the whole of who they are, rather than judge them based on a few isolated incidents of what they say and do.

Reminds me of a childhood friend, whom my other childhood friends have always thought of as eccentric. Probably because he’s an artist who dresses strangely, waxes poetic about esoteric subjects and performs in independent movies.

But in my opinion, he’s a fascinating, insightful and enjoyable person to talk to. Even if there is a smidge of eccentricity that’s unsettling at the start of the conversation, staying with that feeling typically leads somewhere interesting.

Sometimes you just have to stick around and see where it goes.

Masters writes about this beautifully in his book about bringing shadows out of the dark:

Instead of giving your fear higher walls, give it bigger pastures. Because the more curious we are about something, the less we will mind it being there.

And so, it’s a time thing. Training ourselves not to bail on people before they get interesting. Seeing if we can outlive whatever discomfort we have around human strangeness and following that vibe to a new destination.

Isn’t that more exciting and less objectifying that rifling off someone’s list of quirks as reasons to avoid talking to them?

Besides, think of all the times people told us that who or how we are was wrong or deviant or weird. Every one of those digs puts a little dent in our soul, until one day we look down and realize that the accumulation of those cuts has created a massive dissonance in the depth of our being.

This is what happens when curiosity takes a back seat to judgment. w

LET ME ASK YA THIS…
Are you scolding people to rein in their weird ideas, or giving them a platform to express them?

Holy Valentine! 41st Birthday Concert
Pushing away the unexpected good
Steer you toward your best self