I Felt Like Who I Always Thought I Should Be 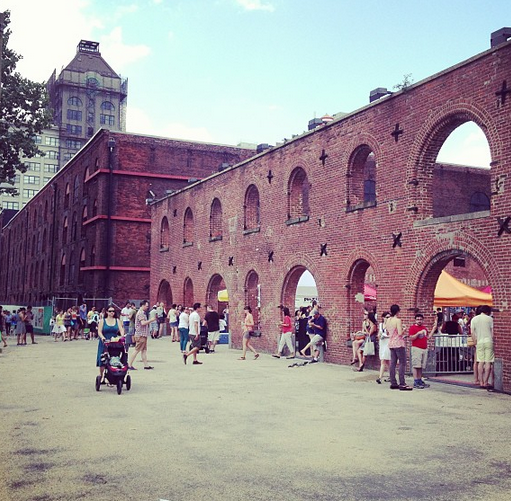 “Rather than judging experiences, just be with what is.” Lernstift is the first pen that vibrates when you make a mistake. After watching the video, I’ve decided I don’t like this product. Here’s why. The art we don’t intend to make is often the best work we
create. Creativity isn’t about avoiding or preventing mistakes, it’s about following
them down the rabbit hole and seeing where they take us. That’s the real
life lesson children should be learning. To love whatever happens. To stay with
their reality and trust that it will lead them to where they need to go. Not to fight nature. Not to scrub life clean of imperfection. But to treat mistakes as guideposts, not goofs, and open themselves to the flow of inspiration in the most natural way.

“Hack your own dictionaries.” We’re told to judge people by their actions, not their language. I think that’s silly. Nothing against behavior, but sometimes language is the only filter we have. In fact, when I first meet somebody, I immediately take notice of their word choice. It speaks volumes about who they are, what they value and how they define things.Especially how they define things.That matters more than the word itself. Show me someone who rejects definitions that have no relationship with reality, and I’ll show you someone who will have no problem getting hired. Inspired by thisvideoabout puritanical, outdated marriage language.

“I felt like who I always thought I should be.” I’ve been having a lot of those moments lately. Where your current experience matches your childhood expectation. Take busking in the park, for example. It’s become my intersection of multiple lifelong passions: Music, writing, performing, communing with nature and connecting with humans. Holy crap. Consider this emotional landscape. It’s surreal because I never thought it would actually happen. It’s scary because I think about what I could have become if things were different. It’s inspiring because it validates every choice the world told me was insane. And it’s calming because it overwhelms my heart with a flood of enoughness.Exhale. Inspired by Jay and Silent Bob gettingold.

“Perhaps the tendency to war is not in our biology, but our sociology.” The idealist in me wants to believe that people are fundamentally good. But the skeptic in me wants to argue that humans are naturally selfish weasels who commit violent acts of cruelty and stupidity. I don’t know. I may never decide. It all depends on how grumpy I get as I grow older. But I’m hopeful. Reading this article about our warlike nature has opened my eyes. Pretty interesting stuff. Makes the point that humans aren’t so bad, when they’re alone. The problem is one of human environments and social structures, not humans individually. Interesting.

“Collaborative work doesn’t help us find our voice, it helps
us lose it because whatever we do together makes us different.” This summer, I began collaborating on a creative project that, historically, I worked on alone. It’s been a fascinating contrast for numerous reasons. First, the diversification of our idea reservoir. Now that I have a team, terrific insight, that I never would have found alone, consistently floats to the surface. Second, the opportunity to practice trust. There’s just something magical about passing the ball to someone on the team and knowing they’ll be there to receive it. Lastly, the regularity of human bonding. That’s the tradeoff when you roll solo. What you gain in efficiency you lose in loneliness. Turns out, there’s more to life than getting shit done.