He’s So Successful That He Carries Nothing In His Pockets 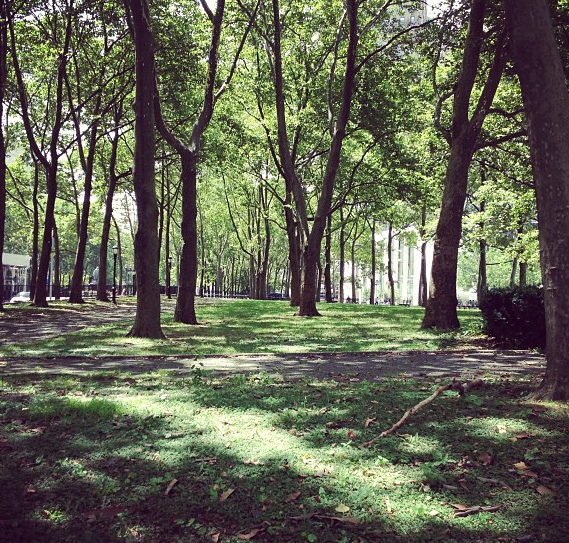 “Bind them to the
mast as they sail past alluring women.” Contrary to popular conditioning,
not all men are unthinking troglodytes susceptible to the bewitchings of anyone
with a skirt and a heartbeat. Yes, all men are stupid. But not all men are savages.
We may think about sex every seconds, but that doesn’t make us cheaters. Despite
our manly wirings, some of us actually choose to defy archaic gender clichés.
Some of us choose to reject mainstream masculinity. Some of us know that the best way to block a punch is not to be there. Probably because we have
intelligent, respectful men in our families to model. This rant brought to you buy a court case that never should have happened.

“He’s so successful that he carries absolutely nothing in his pockets.” You have to admire that kind of freedom. Clearly a man with nothing to fear, nothing to prove, nothing
to hide, nothing to lose. Personally, I’d feel naked without my notepad. The wallet and phone I could do without. But not having access to a writing instrument at all times would induce a panic attack. Even if I never write anything down, as long as I know the notepad is there, I feel whole. It sounds silly, but writing is too much a part of my being to be separated from. Inspired by the godfather of conceptual art.

“Most people can’t validate themselves so they seek it in arbitrary things.” When I first started doing yoga, I would keep track of how many days in a row I practiced. It made me feel strong. But after a while, the number started creating an expectation. I would think to myself, “Now that ten days have passed, I bet my body will fatigue…” Sure enough, the next day I would leap out of bed with searing calf cramps and race to the fridge to suck back waters until the pain subsided. So much for feeling strong. Reminds me of Dara Torres, the oldest swimmer ever to earn a place on the Olympic team. She said the water doesn’t know how old you are. Funny what’s possible when we stop making gods out of numbers.

“Trust your ability to sit down and respond to something.” I believe creativity is a function of organization, discipline and consistency. I also believe in treating the unknown as an encyclopedia. Trusting that the ideas will come when we need them to. It takes several years to get to that point as an artist, but it’s all part of maturing as an creator. Yes, it’s scary as hell. But it’s how the world works. You have to trust that the forest will provide. Inspired by abookabout staying sane in the arts.

Eat Bitterness With Relentless Training
I Need To Be Analog And Have A Pulse In The City
Without An Audience, You’re The Tree That Falls