How to Initiate Momentum in the Creative Process 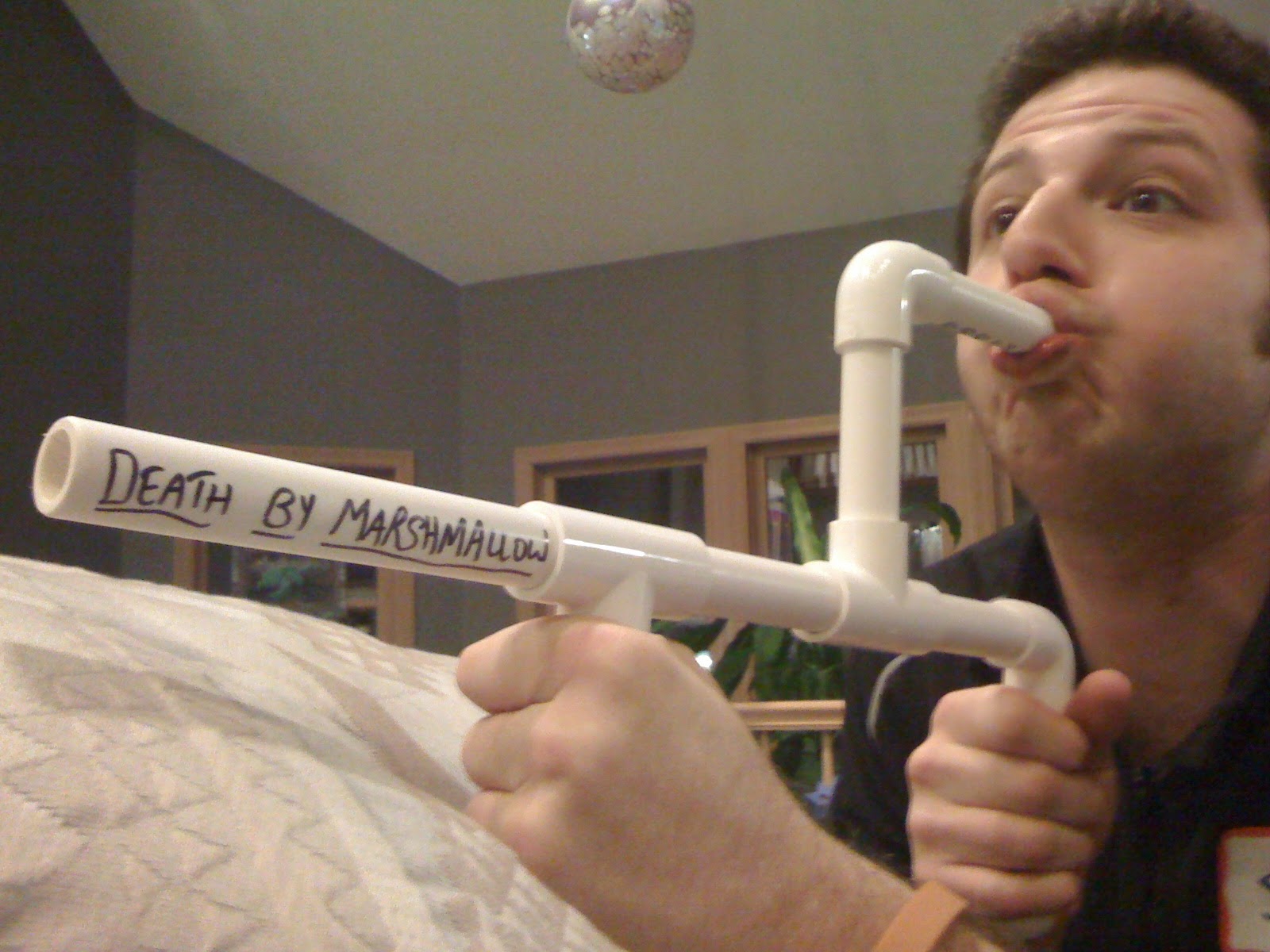 We’ve already explored how to get your body of work onto the
runway with the help of gravitational order.That’s one kind of momentum.

We’ve also talked about treating your work as a daily
practice and professionalizing your creative process through commitment. That’s another kind of momentum.

Next, we’re going to approach momentum from a project based level, looking at
strategies to make it a powerful driving force for your work.

I was recently reading an interview in The Paris Review with Robert Crumb, the cartoonist who helped spawn
the indie print culture of zines, graphic novels and comics, and he described
his process in the following way:

“Getting started is
like getting a rocket off the ground. You need the most energy and the most
push to get moving, but once you’re up there and you’re going, then it’s easier
to keep it going.”

Most creators have felt this way at some point. And the
question has always been, exactly how do
you get the rocket of the ground?

As someone who’s started a lot of things in his career, I’m
happy to report:

You don’t need to have
everything figured out, you just have to put energy toward it.

Something, anything, that initiates the launch sequence,
immediately plunges you into action and builds momentum.

Eric
Maisel, the world’s foremost creativity and meaning making coach, suggests
that we choose projects and obsessions with the potential to galvanize us. Productively obsessing over
ideas generates internal pressure that vexes and consumes us in a healthy way,
he says. In the book Brainstorm, his
case studies show that when
we really bite into a mental task, we generate a demand. This demand amounts to real
pressure, as real as any pressure a human can generate, and that builds
momentum, turning our idea into some appropriate reality.

I struggled with this a few months
ago when I found myself stuck in creative
limbo.

If you’ve never been there before,
it’s a bizarre existential space.

Not a block, per se, but more of a
nervous disquiet. A lack of excitement around not having discovering something
worth doing. A knowledge that you’re on the verge of a fiery new artistic
pursuit, but an inability to turn yourself over to some pressing, meaningful creative
demand.

In short, the opposite of
momentum.


During my period of creative
limbo, however, I had lunch with a professor friend of mine, and to my
surprise, that became the conversation that galvanized me.

Jim was telling me how he landed his
job as an instructor at the university. Great story. Turns out, a serendipitous
encounter with one of the department heads led to a phone call, which led to a
meeting, which led to an interesting opportunity for Jim to develop new
curriculum for the business school.

And I remember thinking to myself,
developing curriculum, now there’s an
interesting project. There’s something that might be worth obsessing over.

By the time I returned home from lunch, the launch sequence
had initiated. I literally felt the momentum accumulating inside of me as I bit
into the mental task of creating curriculum. For what and for whom, I wasn’t
sure yet. But it didn’t matter, because that lunch meeting snapped me out my
creative limbo and generated the internal demand I needed to move forward.

Since that fateful day, I’ve been on fire creatively.

Not because I had the idea figured out, but because I put
energy toward it.

Now, on a more tangible scale,
it’s also possible to activate momentum through some kind of physical object.

Tom Kelly, founder of the largest innovation firm in the
world, wrote a fascinating book about the beginning of the creative process.
His theory is, it’s all about prototyping. Prototyping allows people to make
progress before they know what progress looked like. What counts, he says, is never
wasting time, moving the ball forward, opening new possibilities of discovery
and achieving some part of your goal, albeit a small one.

Interestingly, the word prototype
comes from the Latin term prototypus,
which translates to, “first impression or original form.” Meaning, building
momentum doesn’t always require something as complex and detailed as an actual
rocket, it just has to add energy to the system.

You might say that
what momentum needs, is a moment.

Whenever
I finish the first draft of a new writing project, like the aforementioned
curriculum, for example, my favorite ritual is to print out a hard copy of the
document and organize it into a beautiful leather binder. That’s my moment.
That’s my prototype for moving the ball forward.

Since I’ve been loyal to this process for over a decade,
I’ve found the experience
of watching a printer spit out three hundred pages of creative work that I’ve
personally labored over, holding those hot little babies in my hands and then
inhaling the sweet smell of satisfaction, to be one of the great joys of being
a writer.

It’s
the birth of a creative brainchild. It’s finally here. And in that instant, I
don’t care if the work is good, I don’t care if it sells, I don’t even care if
people like it, because it’s my moment and nobody can take it away from me.

And on
a practical level, the binder also works as a multifunctional device:

First,
as a cognitive device, the binder
tricks my brain into thinking that I have my act together, even when I have no
idea where the project is going.

Second,
as a commitment device, the binder makes the
effects of my work real and visible for all to see, even in the early stages of
production.

Third, as
a confidence device, the binder creates a visual record of progress that gives
me a psychological pat on the back and saturates my consciousness with
victory.

Fourth,
as a capturing device, the binder
memorializes the process of writing my ideas down, making them more real
and imprinting them deeply in my psyche.

Fifth,
as a competence device, the binder
leverages the tangibility of manual labor
to instill a sense of agency and a context of sufficiency.

All of which build momentum.

The binder is the moment that adds energy to the
system.

I’m
reminded of one of my favorite books, Shop Class as Soulcraft, a powerful reflection on how we can live more
concretely in an ever more abstract world. Matt Crawford, who also happens to work
as a mechanic, explains that a kind of spiritedness is called forth when
we take things in hand for ourselves, and that getting an adequate grasp on the
world intellectually depends on getting a handle on it in a literal and active
sense. Producing material things, he writes, accumulates a sense of psychic
nourishment and creates a communion with the future.

And
admittedly, I’m just a writer who prints out sheets of paper and organizes them
into a binder. That’s certainly not the same as a sweaty tradesman building
tractor parts in a welding shop. But while I may not be laboring in the
traditional sense, the binder sure beats pushing pixels all day. And you can only get so far staring at a screen.
The resolution of the paper page is much higher.

What matters, is that the binder builds momentum.

It gives my mental obsession a physical expression.

And so, whatever ritual or process or prototype you use to
get the ball rolling on your work––mental or physical––remember that it’s not
about getting everything right, it’s about getting something moving in the
right direction.

Because you don’t need an idea, you need an “I did.”

Put energy toward your idea.

Initiate the launch sequence and send your creative rocket
into the sky.

Raise your hand, break your heart, grow your brain
It’s not about the transaction, it’s about the trust
Stress is the Culprit, Expectation is the Accomplice