Guilty feelings pressing down on you like a lead weight 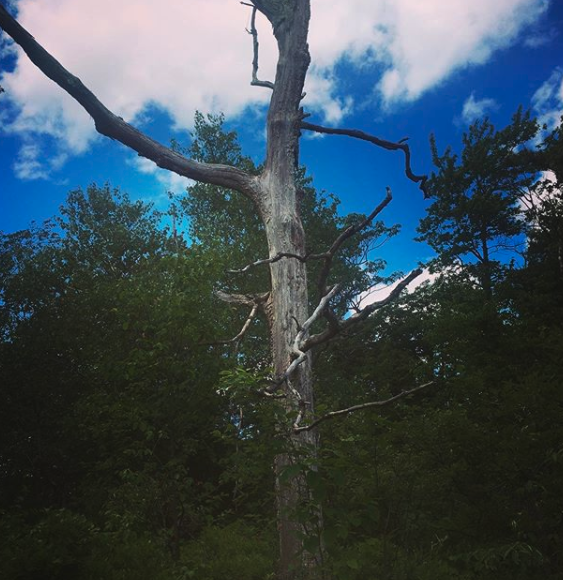 Asking for help is hard, accepting help is harder, but trusting that you’re not a burden for doing it, that’s the hardest.

This is precisely what happens inside your head. When life suddenly decides to turn you into a needy, vulnerable and helpless mess of a human, layered on top of whatever pain you already feel, guilty feelings start pressing down on you like a lead weight.

The voice inside your head starts saying:

Whoa, not so fast there partner, don’t make that late night phone call to your friend and wake them up with your pain. Definitely don’t send another super emotional text message to your mother and give her a heart attack. And don’t darken the doorstep of your neighbor and disturb them with your sorrow.

Have you ever heard that voice before? Have you ever let it talk you out of asking for some much needed help because you felt like a burden?

It’s certainly happened to me before. Whether it was a petty issue, heavy burden, or somewhere in the middle, guilt somehow managed to finagle its way into my psyche and stop me from getting help. Many times.

Until one night in college when the tables were turned. One of my closest friends showed up at my front door at three in the morning, crouching on the ground, sobbing her eyes out, in desperate need of a friend to hold and care for her.

Turns out, she was just dumped by her longtime boyfriend, and was totally despondent. Heartbroken as a character in a country song.

And when she came inside, all she could do was apologize. She felt like such a burden for showing up in such a mangled state and waking me up, which only made her more upset.

Poor thing. Of course she felt guilty. Who in their wrong mind wouldn’t?

And yet, from my perspective, her showing up wasn’t a burden, it was a gift. Because she gave me the one thing that every friend dreams of receiving.

The chance to be there for someone they love.

It’s actually the opposite of a burden. The opportunity to be unexpectedly generous to someone we care for, are you kidding me? That’s a privilege. The human condition has no higher honor.

It’s literally the reason we’re alive. To be there for each other.

In fact, the only heavy burden in this life is having nobody to carry. Nobody to be of service to.

But when someone gives us that gift, when we accept their holy invitation to hold their cracked open heart and let it bleed all over us, there is no encumbrance upon us.

For those of you who are in pain right now, plagued by darkness either small, medium or large, here’s the best thing you can do.

Let people be there for you. Let your friends have the chance to actually be your friends. That’s what they signed up for.

Yes, those pesky feelings of guilt will probably flood your mind, and that’s okay.

But just know that your sorrow, salty and murky as it feels to you in the moment, is worth sharing.

P.S. I wrote a song about called Rest With You, if you want to hear more.

LET ME ASK YA THIS…
What have you convinced yourself is too dark to burden people with?

NEW BOOK: Now That I Have This, What Else Does This Make Possible?
You might not realize it’s there, but it holds everything together
In my defense, your honor, it was really funny