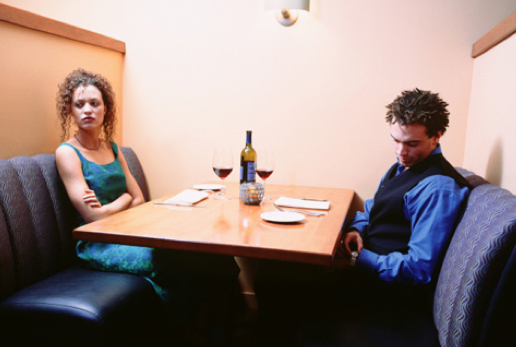 I’m a firm believer in the art of hiding the art.

Meeting people where they are, taking them back in time,
helping clients forget they’re clients and engaging people a way that they lose
track of time and disappear from the world in a puff of love smoke.

But
the minute customers start struggling with the ambiguity of the situation, feeling
unsure of the relationship roles and questioning your expectations, every
interaction thereafter is stained.

When in doubt, map it out.

If you want to knock the socks of the untrusting masses, go
public early and often. Telegraph your intentions. Leave as little doubt in people’s
minds as possible. And never underestimate the power of observable candor.

Because there’s a fine line between frictionless service and
expectational clarity, and it can make the difference between a customer for
life and an online review from hell.

Everyone has an agenda, why not be one of the few to lay
yours bare?

Just Be Completely Honest When Most People Would Say Nothing
Work Isn’t Our Plight, It’s Our Purpose
Everything Has the Potential to be Interesting