Getting angry work emails on the weekends 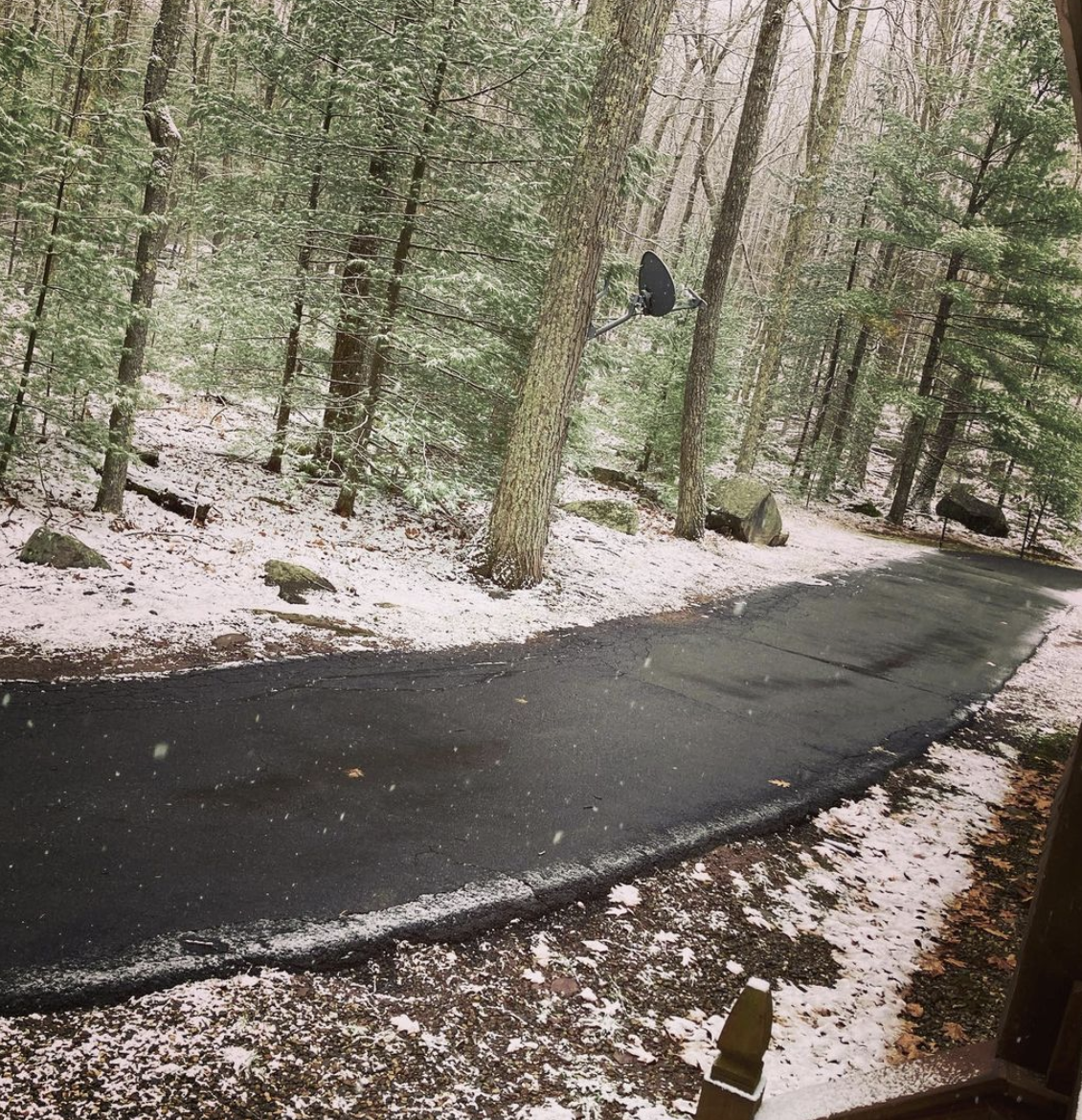 It’s difficult to set boundaries after somebody has repeatedly violated them for an extended period of time.

Because at that point, you have no ground to stand on. You’ve already been giving the mice so many cookies for so long, that it’s too late to break the habit.

Even if you do draw the line, the other person is likely to not take you seriously, or worse yet, become enraged and cause a rift in the relationship.

Junior employees often struggle with this. Having just graduated from college, they’re typically not comfortable taking a firm stand with clients who have no respect for their boundaries. They just keep answering emails late at night and on the weekend, further enabling unprofessional behavior.

But it’s understandable, as younger team members don’t want to risk pissing off the people who pay the bills, or worse yet, losing their job. And so, it’s really their manager’s job to nip the problem in the bud before it becomes a consistent and significant pattern of inappropriate behavior.

Miyagi, the great karate instructor, comes to mind. He told his young apprentice, the best way to block a punch is to not be there.

In the business word, the same concept applies. Managers can solve these kinds of problems ahead of time by creating a policy. Nothing cumbersome and contractual, just the minimum amount of administration to demonstrate limits.

Perhaps during the new client onboarding process, you include a slide in your deck or a page in your contract outlining your company’s expectations around reasonable response time for service requests during typical working hours.

Doing so not only sets the bar from the start and demonstrates professionalism, but earns respect and builds trust from day one. Which is a hell of lot easier than scrambling for it on day one hundred.

Point being, clients want to work with partners who know who they are. It means that company will respect them for being who they are too. That’s what boundaries can do for a professional relationship.

Not to mention the fact that you stop getting angry work emails on the weekends.

LET ME ASK YA THIS…
Do you know where other people’s control begins and ends?

Pursue what our inner world demands
The kind of letting go that fulfillment requires
Behold, the brimming universe, awaiting our creative touch