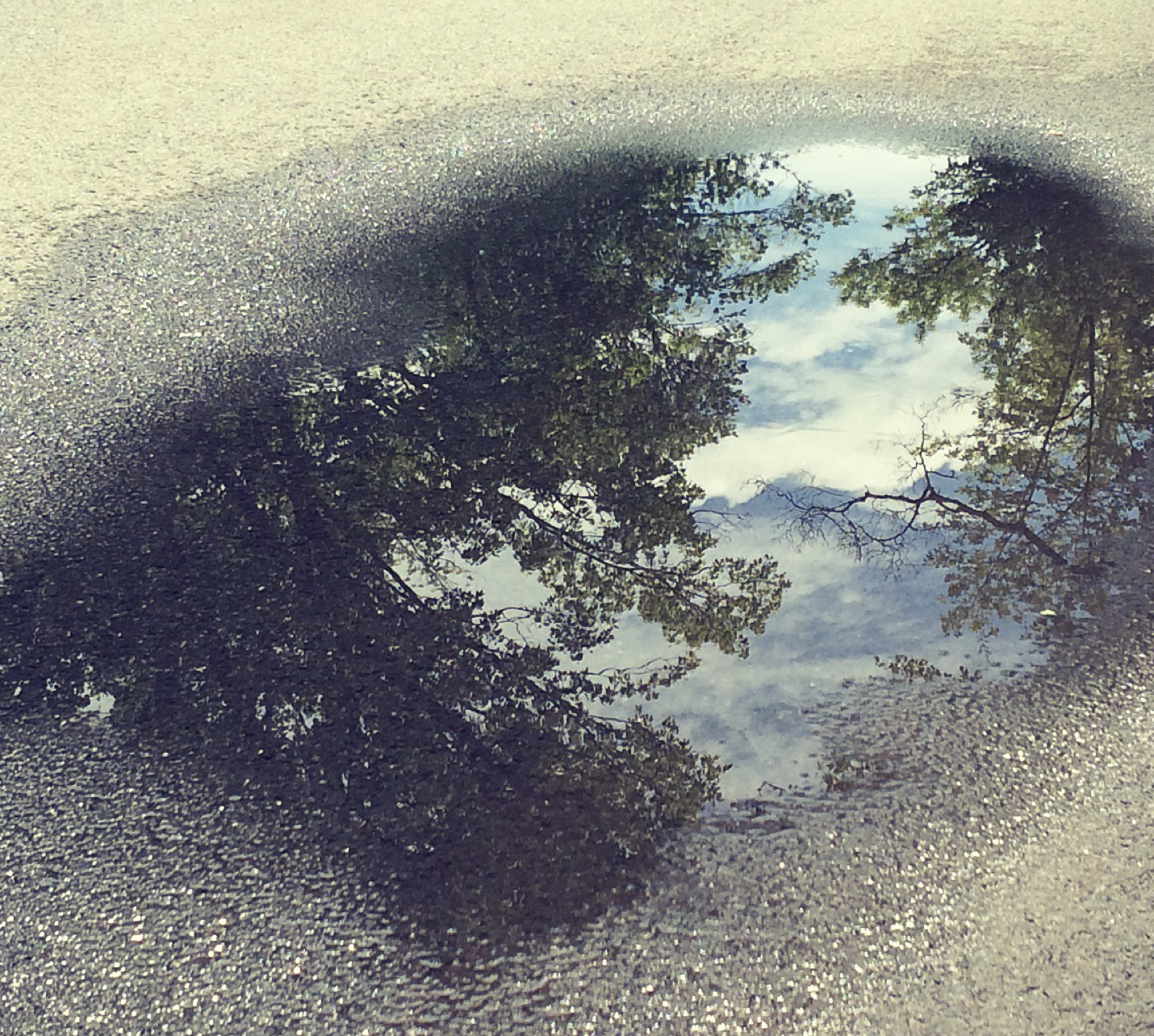 Chambers was among the first to note, the burning bush is a symbol of everything that surrounded the ready soul, it is ablaze with the presence of god.

His contention was that the fire didn’t just spontaneously combust one afternoon in the middle of the desert. It had been burning the whole time.

Moses simply didn’t have the eyes to see it. But once he became aware of the presence of divine spirit, he couldn’t turn away from the flames.

As the story goes, he took off his sandals and hid his face, as he was standing on holy ground.

It’s my favorite story from the scriptures. The burning busy didn’t happen literally, but it did happen literately, and that’s inspiring to me.

Because there are so many moments in our lives where the same shift occurs. There’s some person or force or thing that has been there the whole time, but now that we finally have eyes to see it, the flames start to crackle and pop, and it feels like real magic.

The bell of awareness chimes. It’s like one of those heebie jeebie moments in a horror movie where the homicidal killer holding the knife in the background gradually moves to the foreground.

When this happens to us, there’s a part of our heart that wants to beat ourselves up for not noticing it earlier.

How the hell did you miss that? How could you have been so blind? The damn bush was on fire, but you weren’t even paying attention.

But that’s not the loving response. Instead, we express gratitude for the fact that our vision finally shifted. We give thanks to people who helped us kick at the darkness until it bled daylight.

And we remember that reason we lack anything in this life is not because we’re cursed and universe has it in for us, it’s because of the many ways have deflected it and obstructed its flow.

The bush was always burning.

We were always standing on holy ground.

LET ME ASK YA THIS…
How much are you including in your field of awareness?