Steer you toward your best self 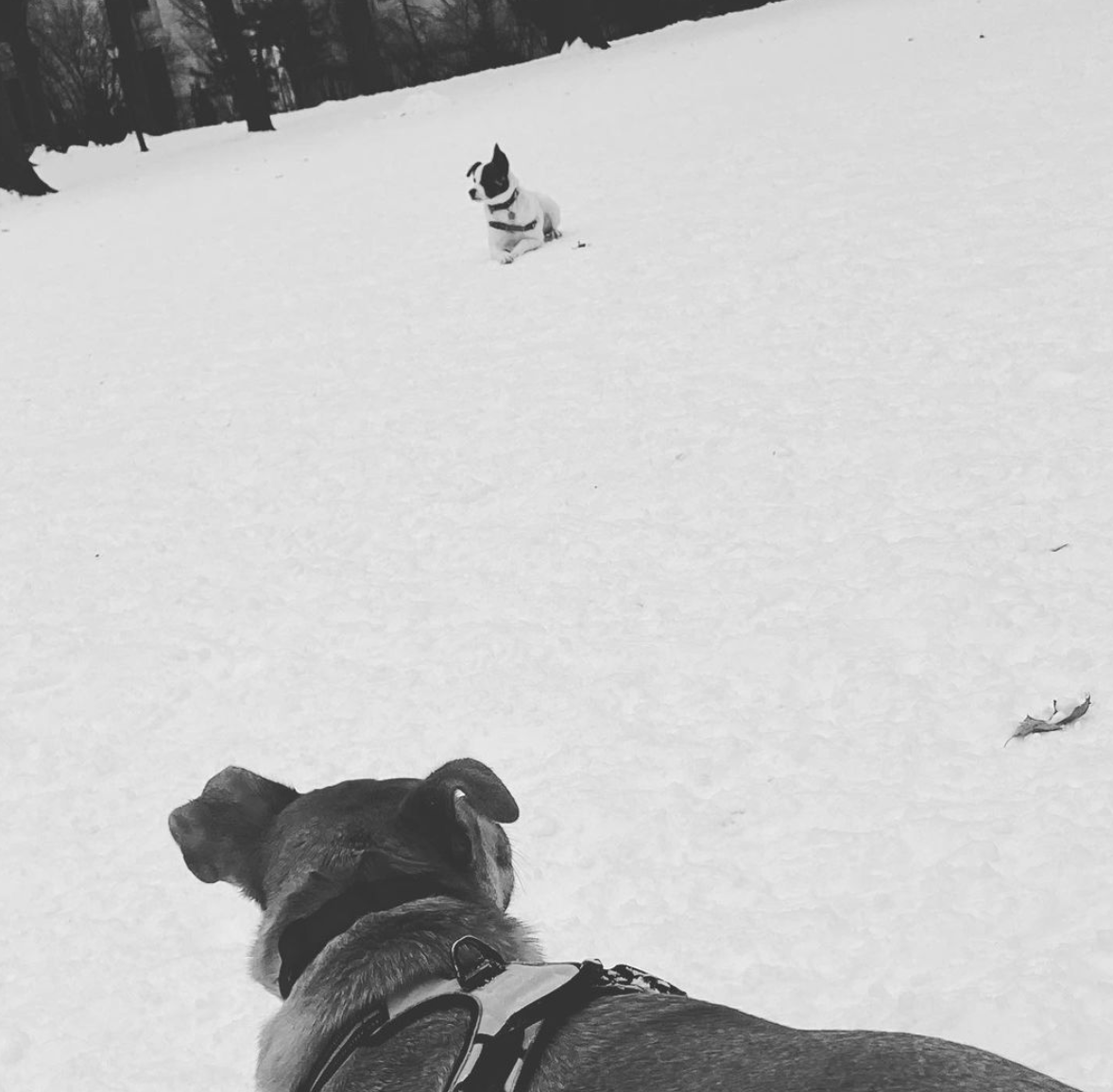 We don’t need that many people to believe in us.

Even the smallest shred of encouragement or validation can create a burst of momentum that fuels us for months, years, or even an entire lifetime.

Hell, my whole career hinged upon a conversation with a stranger on a bus. One random guy believed in my idea of wearing a nametag every day, told his journalist wife to do a news story on it, and the vector of my existence changed forever.

That interaction happened to me twenty years ago, and since then, my sensitivity to and appreciation of the power of encouragement has skyrocketed.

Because it really only takes one. One person to steer us toward our best self. One person to give us with the validation for taking emotional risks. One person to assure us that we’re not crazy and who we are is necessary to the world.

Who in your life does that for you? Who believes in you more than you believe in yourself? Who knows the song of your heart and sings it back to you when you forget?

If nobody comes to mind, that’s not uncommon. Not everyone is lucky enough to have cheerleader.

In which case, try giving what you need. Going out of your way to really see people and reflect their greatness back to them and offer encouragement.

It costs nothing for you, but it might change everything for them. Even if they don’t notice or appreciate or receive our encouragement in the way we want them to, we still trust that our gifts are worth giving for their own sake.

Reminds me of something my grandpa likes to say:

Meaning, behind each expression of gratitude is an act of generosity. Be thankful for the things you’ve received, but also be fulfilled that someone somewhere is giving thanks for the things they have received from you.

Both sides of this equation are what keep the gifts in motion.

Here’s another example. A coworker of mine recently told me that he was thankful to have finally met another person who was as positive as him.

Considering how much resistance my optimism has incited in people over the last few years, this simple word of encouragement was like a balm to my soul.

That small shred of validation gave me the momentum to keep going. To continue being my upbeat, earnest, smiling optimistic self, even though many people seem to be suspicious of something as guileless as a smile.

LET ME SUGGEST THIS…
Who helps you stay centered in your best self as much as possible?