Check That Box Of Belonging Daily 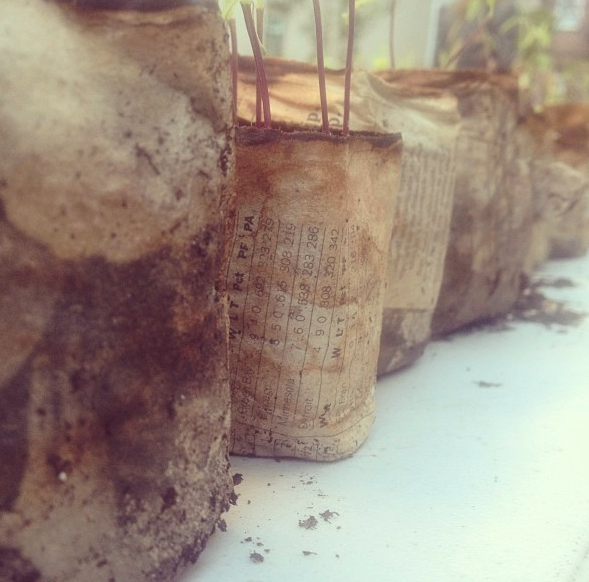 “Sky and water create their own drama around her.” I’m amazed at certain people’s ability to attract useless drama into their lives. To them, life isn’t a glorious project to be lived, it’s a grand conspiracy to be battled. The minute they walk into the room, the tides of anxiety come crashing in. And everyone in their presence has no choice but to get their shoes soaked. It’s so pathological, it’s borderline artistic. And I’m not sure what motivates this behavior. I’m not sure we can even stop it. But I do wonder if there’s a way to conduct all that dramatic juju into something more useful. Who needs wind farms when we can harvest the energy of mass narcissism? Inspired by a description ofLady Liberty.

“Humans always seems to round down.” Carolla and Mandel make a fine point about the default setting of our species. As a fundamentally affirmative person who looks for the good in all things, I couldn’t agree more. When we see a movie or hear a song or talk to a stranger or walk into a restaurant, noticing things we don’t like about the experience takes zero courage or intellect. It’s the easy way out. But to respond to life with deep democracy, to round up, say yes and give most things the benefit of the doubt, it not only makes life more enjoyable, it also makes you less of a douche to spend time with.

“Families pin their hopes to a bouncing
balls.” For my latest client project, I’ve been researching charter schools. Honestly, until a week ago, I didn’t even know what a charter school was. But after watching Waiting For Superman, I’ll never forget. By the end of the film, I was weeping in the middle of my office. I couldn’t help myself. It breaks my heart to think that a child’s educational trajectory could be radically altered by a random drawing in a bingo lottery. Man. I have never been more grateful for the education I received. Thank you, Parkway Schools.

“Our career is just an appendix to those
conversations.” In the early days of their career, Penn and Teller spent a decade driving around the country, performing at renaissance fairs, honing their craft. Little did they know, it was the endless car conversations that would lay the professional foundation for one of the greatest magic teams of all time. I think every great artist experiences this, whether they know it or not. There’s this idea of accidental preparation, in which we invest thousands of hours and gallons of sweat doing something small, that later proves to be the training ground for something big. Inspired by Penn’s new book.

“Rebalancing
yourself above the precipice of meaninglessness.” I meditated every day for ten years. The practice was a combination of deep breathing, self-hypnosis, guided imagery and progressive muscle relaxation. Greatest thing ever. Meditation helped me navigate that stage of my life with calmness and grace. I wouldn’t have made it out of my twenties without it. But eventually, my practice reached a point of diminishing returns. I knew the drug wasn’t having the same effect anymore. So I decided to give it up. Yes, it was hard habit to walk away from. It’s never easy letting go of a process that’s been good to you. But making meaning is a moving target. In every stage of life, we’re always stumbling into new endeavors that are meaningful in new ways. And it helps to be open to all of them.

I Came Here To Work, I Didn’t Come Here To Crawl
I’m Going To Kiss Your Ass So You Shut Up
Whatever Conquering Of Selfish Habits It May Necessitate