Are You Shouting Over the Clutter or Carving It Up? 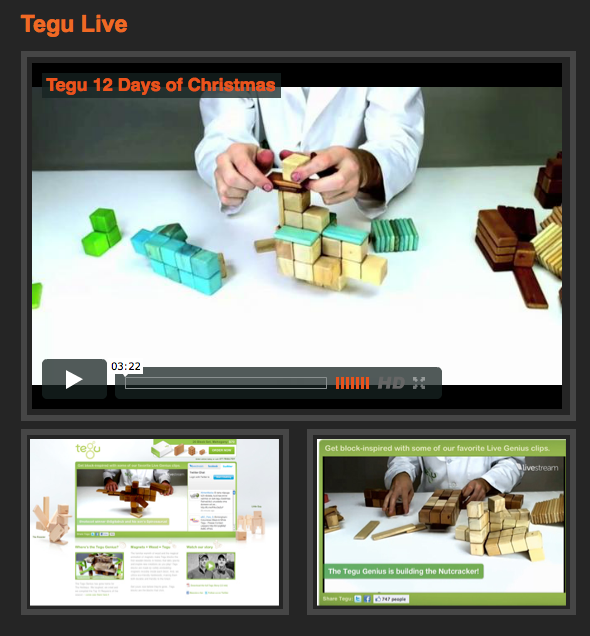 Too much company advertising, too little customer interest
and too powerful computer technology have rendered the excessive marketing
habits of the past obsolete and wasteful, tolerated at best and loathed at
worst.

It’s not about shouting over the clutter, it’s about carving
it up, cutting through it and connecting with people on the other side with
ideas that are small,
simple, smart and social.

The simplest idea is the drop of iodine that purifies all
the water.

Tegu wanted to make a difference
in the lives and economy of the people of Honduras, where two thirds of the
population lives below the poverty line. Inspired by that vision, they invented
magnetic wooden building blocks that inspire creative and curiosity.

Their launched an interactive digital playground where people could tangibly
experience Tegu’s magnetic wooden blocks from their living room.

Turns
out, practicality was the best promotion. Outright invention is
the future of marketing. Instead of creating an advertisement, it’s a useful thing that advertises.
By making the product inherently social, customers can’t tell where
the product ends and experience begins.

Do You Communicate All Three Dimensions of Your Value?
What Beliefs Have You Outgrown?
Allow the Solution to Present Itself