Unsullied by the societal mandates of ambition 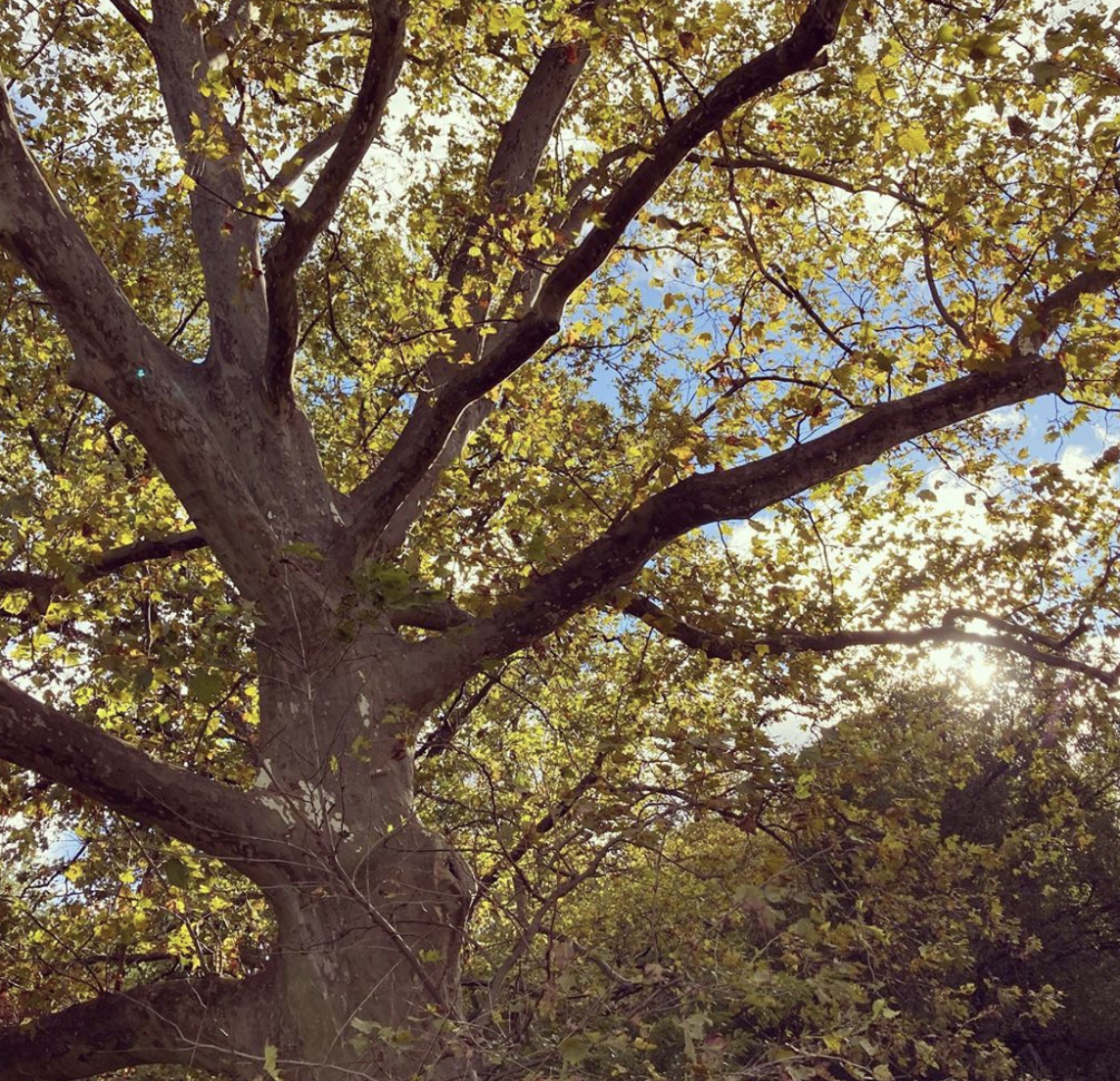 Not everyone has a burning desire to navigate the treacherous waters that ambition requires them to travel.

Nor is everyone interested in being consumed by the frustration of trying to fulfill their ever escalating ambition.

And that’s okay. It’s not weak to be oriented towards that. Lack of ambition should not be a shameable offense. Some people just don’t feel like making the journey.

Tarantino wrote in one of his movies that if you smoke too much weed, it robs you of your ambition. Unless your ambition is to get high and watch television. It’s the ultimate stoner argument. And although it’s said in jest, there’s a fascinating point to be made about our culture’s relationship with ambition.

What matters, then, is not necessarily how ambitious people are, but how compassionate we are with whatever level of ambition they have.

Lebowski comes to mind, the celebrated character who has been abiding since the nineties. Dude’s sole ambition is to abide with as little hassle as possible.

According to an academic examination of this man’s philosophy, he has not so much an ethos as a style, a way of taking it easy, living lightly. But despite his lack of conscious planning and his absence of ambition, he still manages to contribute to ongoing natural processes.

No wonder fans started a legitimate religion based around his approach to life. In a world where ambition, achievement and competition are idealized, abiding doesn’t sound half bad.

What if you were willing to accept that your ambitions were humbler than you originally thought? Would there really be any harm in shrinking the size of your goals to fit your personal reality?

It’s funny, ambition grosses some people out. It makes them disenfranchised by your desire.

But then again, so does your lack of ambition. People are equally upset when they discover you don’t have a horizon to point to.

Or at least, not a horizon that fits their model of the world.

LET ME ASK YA THIS…
Does your ambition drive you or hold you back?

Find joy where others accept fear
What if everyone is the same everywhere?
Giving your needs a chair to sit on