Count Your Fingers After You Shake His Hand 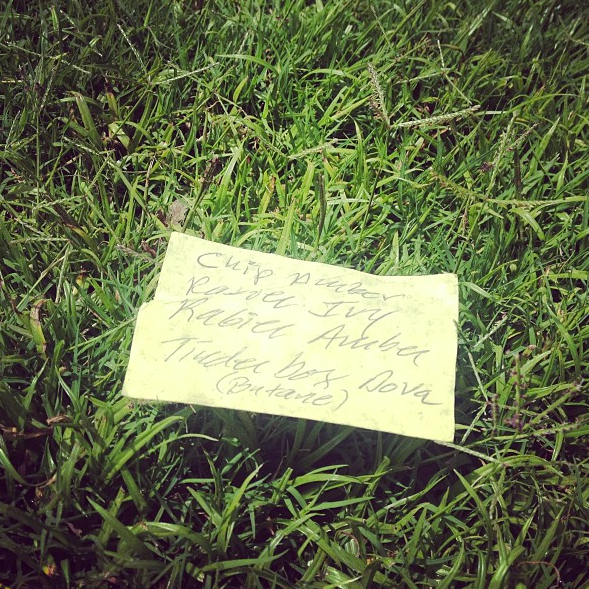 “Count your fingers after you shake his hand.” Earlier this week, a woman whispered that warning into my ear moments after I met her husband. I’m pretty sure she was kidding, then again, every joke contains a shred of the truth. But I should be okay without a pinky. Except for those diminished ninth chords that I love so much. Dang it.

“Men reenter humanity at age thirty.” Terrificpodcastabout how men and women are wired differently. I’ve been thinking about that a lot lately. The process of getting as much as you can out of your system––spiritually, sexually, professionally, whatever––and then coming back to Earth and rejoining the rest of the species. I’m glad I did it. Turns out, once you’ve checked those boxes, once you’ve conquered the need to conquer the world, life becomes a lot less stressful.

“I’ve put in too much effort here.” You can only burn so many calories before your body wears out. And I don’t mean physically. When we’re doing various projects, eventually, we come to a point where we either let go and move on, on get someone to help and come back later. Otherwise we drive ourselves nuts. Inspired by chaos.

“I would tell you about myself, but I think it’s highly irrelevant.” Ramone Ray made that disclaimer during his speech this week. Made me really happy. In fact, I may start using that line. Good way to keep narcissism at bay. Because as much as I’d like to believe, people aren’t as interested in me as I think. That’s how I describe this city to my friends back in the midwest. New Yorkers aren’t rude, they’re just goal oriented.