Wreathing through on an everlasting spiral 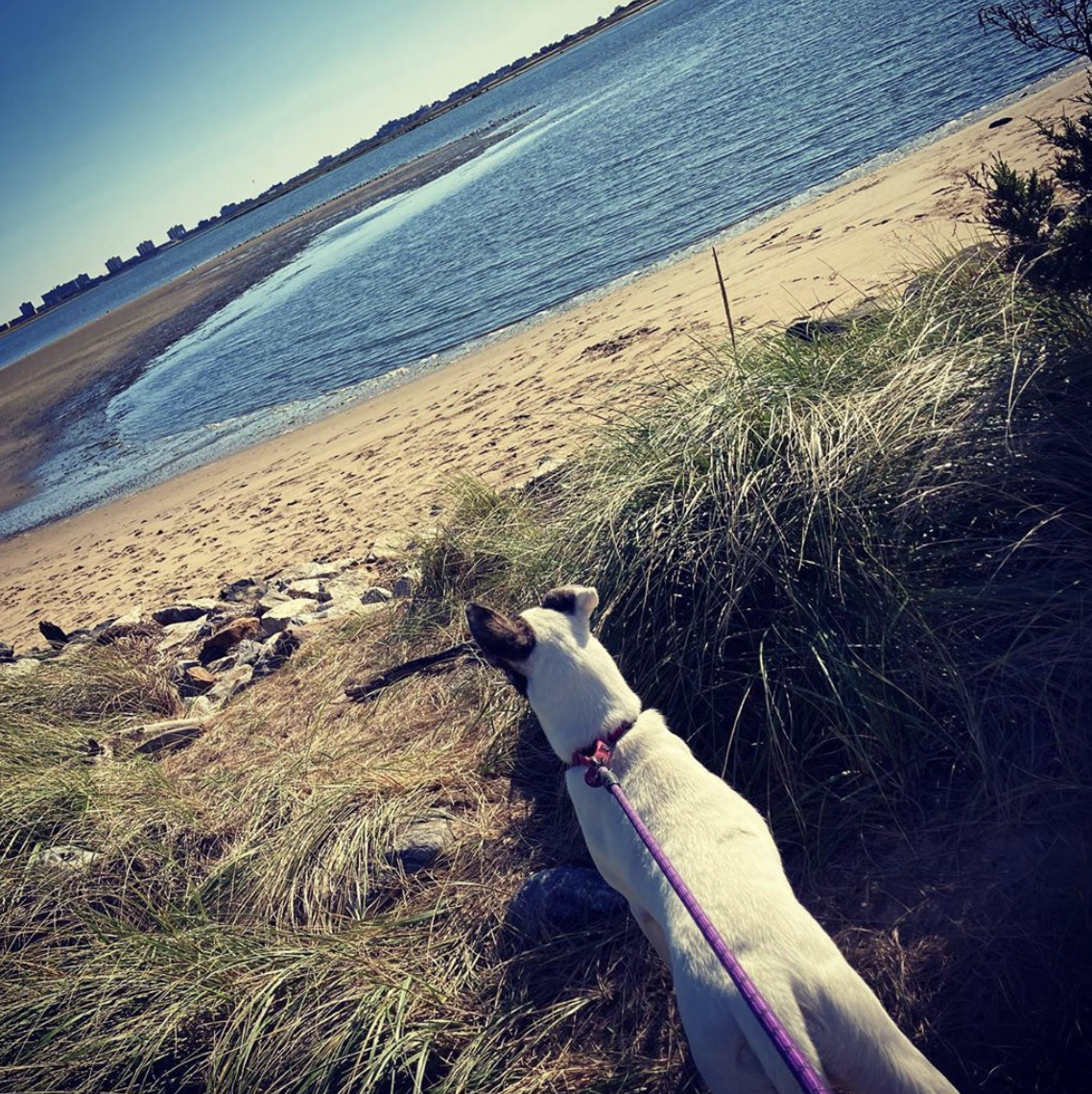 Graves, a pioneer in human consciousness theory, explained that we are always engaged in the process of becoming something more than we were, and not yet what we will be.

When challenges come up that we can’t solve at our present level of being, he says, we make a leap to a newer, higher order system biologically, psychologically, socially and spiritually.

He dubbed this theory spiral dynamics, since the psychology of a mature human being is an unfolding, emergent, oscillating process marked by progressive subordination of older, lower order behavior systems to newer, higher order systems as a man’s existential problems change.

Now, there is a ton of thick language there, but the gist is, we shift the relationship with the self to a new level.

It’s both curious and exhilarating when it happens.

Typically, there is a sudden contrast that presents itself. We get a new job or move to a new city or start a new relationship, and suddenly, we feel like a new person, yet more like ourselves than ever.

Or we come home for the holidays or attend the class reunion, and realize, oh wow, we are not the same people that we were the last time we were here.

However it happens, we detect some awakening of one or more new dimensions in ourselves. That’s the spiral dynamic. Because we are always growing, yet never covering the same ground, not merely an explanation of the past, but also a prophecy of the future.

And while the spiral defines and illuminates what has already happened, it is also leading constantly to new discoveries.

Isn’t that extraordinary? Knowing that our redundancy is a physical impossibility? Trusting that we can awaken a more elaborated version of ourselves on top of what already exists?

Emerson addressed this issue more than two centuries ago in his book about nature:

There is a trance of delight that beams and blazes all through the realities around us. This knowledge is like the breath of morning landscapes to the soul. Nature is wreathing through on an everlasting spiral, with wheels that never dry, on axles that never creak

Indeed, our spiraling is the start of a new movement in the symphony of our identity.

LET ME ASK YA THIS…
Will your consciousness grow through boxes you smash?

The city was growing so fast, they printed the phone book twice a year
Everyone who needs to will be reminded of your infinite value
We got a guy for that