What if the race to win was turning all of us into losers? 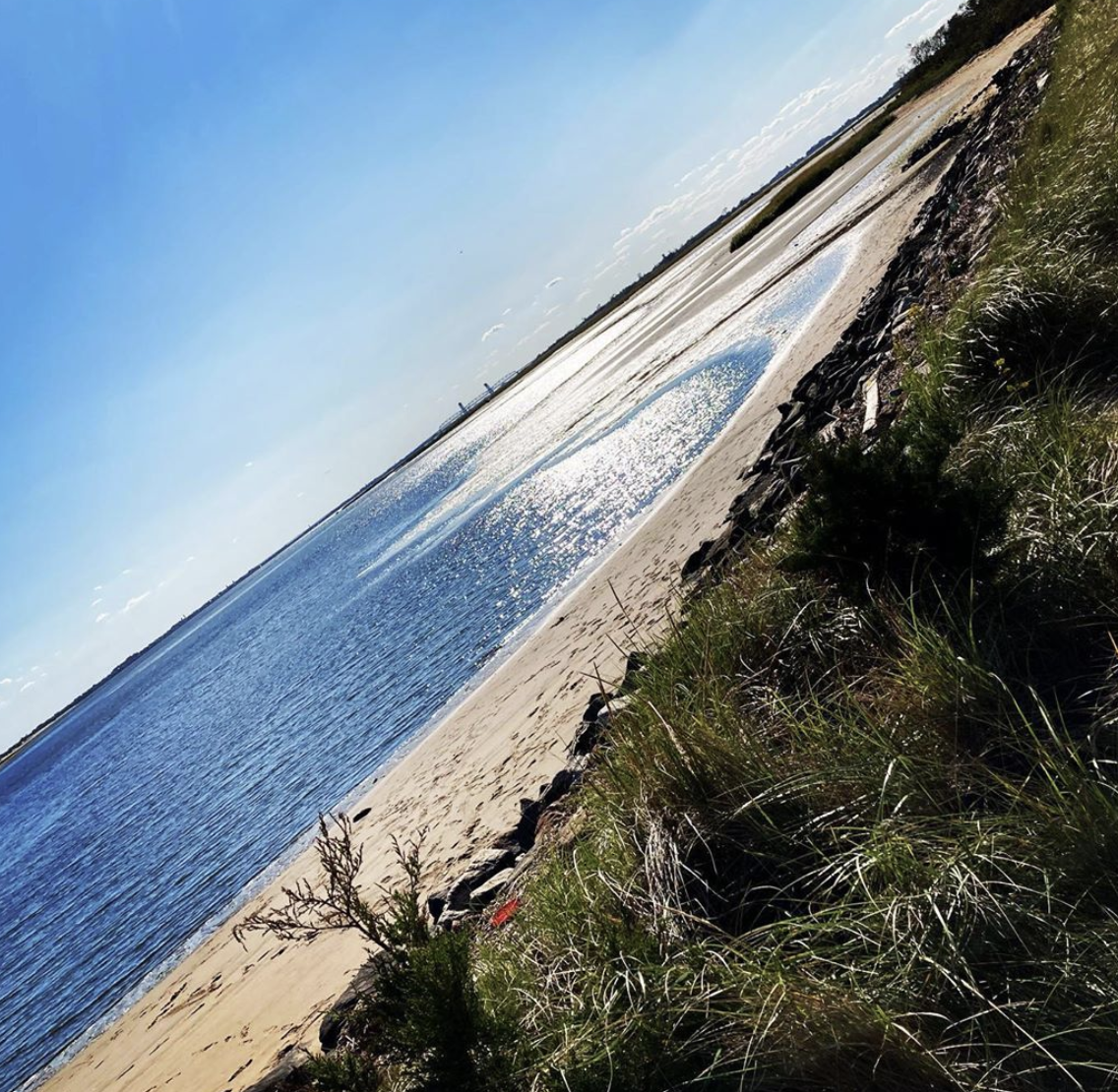 Kohn’s seminal book stands as the definitive critique of competition.

Contrary to accepted wisdom, he explains, competition is not basic to human nature. When life become an endless succession of contests, when our work is structured upon the need to be better than, and when our time is spent busy struggling to outdo others, we are actually poisoning our relationships and holding ourselves back from doing our best.

And in fact, if we can recognize competition as a destructive force instead of a sign of value, we’re already more sane than most.

Where has this theory been my whole life? Hell, I thought it was just me who believed our compulsion to rank ourselves against one another is slowly annihilating our species.

But plenty of people believe that humans compete when it isn’t necessary, and pay the price in the form of anxiety and disconnection. It’s good to be not alone.

Reminds me of my former boss. He was former collegiate athlete, and so, when it came to winning new clients, the guy couldn’t just play the game, he had to engage, compete, win, kill and gloat.

As if every potential customer was his rival. This person was just an it, an object, merely someone over whom to triumph, something to use for his own ends.

And look, of course the company founder needs to be hungry and have that killer instinct. But his compulsive and manic energy made the rest of us feel used, exhausted and scared.

Buber’s revolutionary theory of interpersonal relating comes to mind. He stated that the pulsing field of energy and the humming electrical current between people was the divine in action. When people regarded each other as subjects and recognize their otherness, there was the making of human relationship at its fullest.

But there’s no space for that when we’re lost in the scurry of constant competition. Which means we are all losers in this war isn’t worth fighting.

Is competition a deep part of our nature that we will never outgrow?

Could we one day live in a world where winning is no longer necessary because there are no enemies?

LET ME ASK YA THIS…
Isn’t it time to look more closely at what competition does to us?

Wreathing through on an everlasting spiral
The city was growing so fast, they printed the phone book twice a year
Everyone who needs to will be reminded of your infinite value