Which of These Eight Writer’s Block Archetypes Will Set Your Creativity Free? 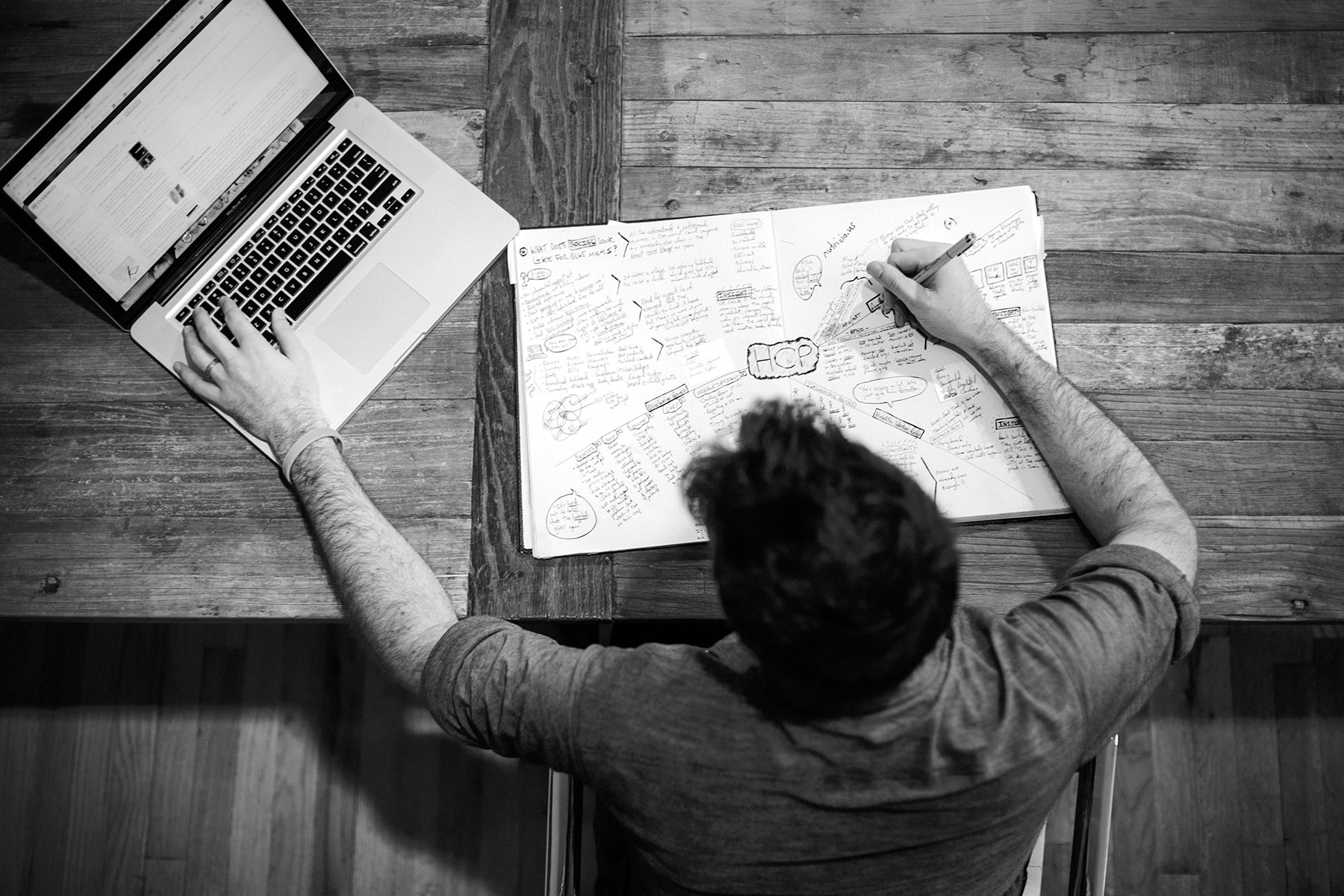 Writer’s block has been a widely documented problem throughout history.

Everyone from authors to cartoonists to songwriters to magicians have shared their struggles with the temporary loss or ability to continue producing work. Many of whom were driven to madness.

This problem goes back many centuries, but the official condition was first described in the late forties. Bergler’s psychiatry book studied writers who suffered from it. Bergler spent years with writers suffering from creative problems and, quite ironically, wrote books about his research.

He described writer’s block as a neurotic inhibitions of productivity.

If you’ve ever been there before, this definition is perfect.

The challenge with writer’s block is, there are as many expressions of it as there are people to suffer from it. Which means that simple definitions, proven tricks and clever hacks are not going to satisfy you.

In my experience as a creator who has overcome writer’s block literally thousands of times in his career, the first thing that you need is perspective and empathy.

You need to understand the many faces of writer’s block as it presents in numerous situations.

People ask me all the time how to overcome writer’s block, and I simply don’t have one clean answer.

Therefore, allow me to present to you a collection of archetypes. Each of these archetypes represent a different voice inside of my head that speak to me whenever neurotic inhibitions of productivity stand in my way.

Some of them may hit home, while others may not resonate with your personality, values or life situation. And that’s okay. It’s still helpful to view a single idea like writer’s block from many perspectives.

Here’s my comprehensive and slightly ridiculous list of ways to think about writer’s block, from world views you may never have considered before:

The ornery old man voice inside of me says:

Just suck it up and start writing you big wimp, it’s not going to kill you. Eighty percent of life is doing things you don’t want to do anyway, so welcome to the land of you don’t have a choice. Put your ass in the chair and start typing. Write about the fact that you have nothing to write about. Doesn’t matter. Just fill the page. If you can’t do that for fifteen minutes a day, find another career or passion besides writing. Because this is it. This is the work. There is no other discipline than taking words from your head and putting them on paper.

The preacher voice inside of me says:

Find a way to layer meaning on top of the mundane. Figure out what your primary currencies are. And then before, during and after performing the writing you do, pay yourself with joy to counterbalance the misery. When you finish writing, reward yourself. Jot it down on your victory log. Buy a sweet treat that’s so delicious it makes your molars tingle. You can inoculate yourself against writer’s block by framing everything you write, good or bad, as a fulfilling contributor to your meaning making mission.

The workaholic voice inside of me says:

The urologist voice inside of me says:

Perhaps you’re putting too much pressure on yourself to write, and that’s creating compositional impotence. What if the real reason you can’t get it up, so to speak, is because you’re creating participatory anxiety before writing, or performance anxiety during writing? Like a man who over identifies with his penis, your masculinity and confidence are too tied to writing, and that’s where the psychological blocks arise. This could be an opportunity to detach from the results of your work and just try to enjoy the process instead. You never know what might, ahem, arise.

The naturalist voice inside of me says:

There’s no such thing as farmer’s block. If ranchers don’t tend to their crops and animals and land every day, there is no harvest. Unlike writers, they don’t have the luxury of even thinking about creative blocks. When the sun comes up, they go to work. Their progress may range from dull to spectacular, but they still accept both as part of the process. Imagine how your work would transform if you adopted the same posture to your creative efforts.

The realist voice inside of me says:

Think about journalists. They have deadlines. They execute against temporal constraints. They don’t have the luxury of even thinking about writer’s block, because if they don’t hit their word count by the end of the week, they’re fired. Maybe the fact that you have writer’s block is a tremendous privilege and you should be grateful to be in a position where your livelihood isn’t dependent on how many words you put on a page.

The proctologist voice inside of me says:

Writer’s block is compositional constipation. You could drink milk of magnesia, but the problem with laxatives is that you never learn how to push on your own. It feels good and it cleanses the system and it gets the gastrointestinal job done. But as my mentor used to say, when we give ourselves a crutch we don’t need, we develop a limp we shouldn’t have. As creators, our job is to be able to get things moving without outside assistance. To be able to gain perspective and control anytime you feel that we’ve lost it.

The urban planner voice inside of me says:

Writer’s block is not failure of intelligence, but of infrastructure. You have to pave the way. Sitting down at a blank page is a cold start. It’s too overwhelming to the brain, which pushes you to do too much work inside your head. And it creates too many outstanding thoughts that plague the consciousness, which makes it harder for a person to think creatively. Dig your well before you’re thirsty. Live your life in a way that your writing gets done over and over. Make sure the heavy lifting is everything that comes before your eyeballs stare at the blank canvas. That way, as soon as your butt hits the chair, you can hit the ground running instead of killing yourself trying to will ideas into existence.

Part of my reasoning behind launching Prolific, my framework for personal creativity management, was that we now live in a world where anyone struggling with writer’s block can learn every tip, trick, hack and secret known to man, within seconds, for free, to come up with new ideas.

But that’s not my expertise. I’m no longer in the business of helping people make longer lists.

The value of my product is, people who make things for a living can access a proven framework for preventing creative emergencies, rather than using fire extinguisher to put out the flames.

My product’s more sophisticated. The software shows you how to become the kind of person who doesn’t have to chase inspiration around town, waiting for it to settle. Instead, you forge everyday disciplines that contribute to the sheer accumulation of material.

I’m not in the business of giving you fish.

I’m not even in the business of teaching you how to fish.

I’m giving you the tools to build your own lake.

Maybe that voice will help you overcome writer’s block.

LET ME ASK YA THIS…
What if technology freed your brain up to do more interesting work that had a bigger impact on the world?