Passive consumers to whom you are delivering doggie treats 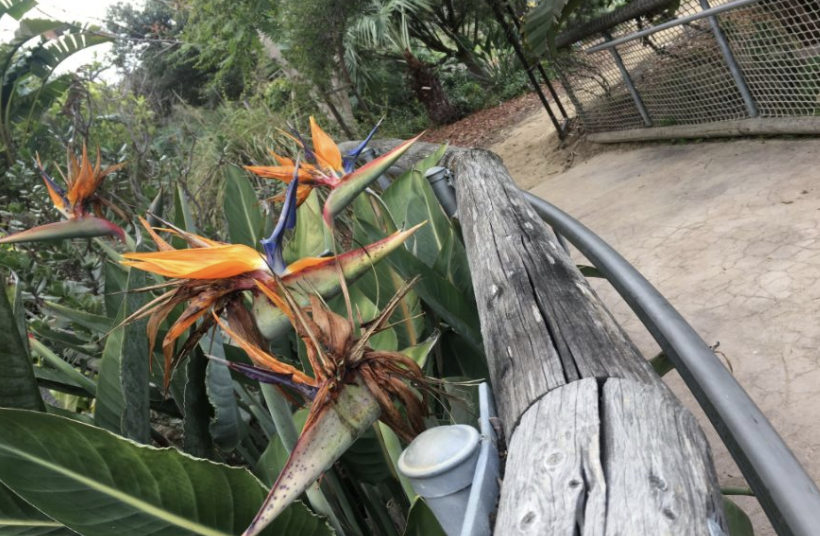 Culture isn’t who we are, it’s who we were taught to be.

It’s a story. One that we have all accepted and agreed to tell, whether we realize it or not.

This phenomenon makes culture the most enormous force of persuasion that exists in the world. And that’s not necessarily a good thing.

Because if you look back to the past fifty years, our culture has completely indoctrinated people with a deluded model of fulfillment. The powers that be have exquisitely trained our brains to look outside ourselves for happiness and meaning.

Bernays, the pioneer of the field propaganda and the godfather of public relations, isn’t solely responsible for this mindset, but he did blaze the culture trail. He’s the subject of the brilliant documentary about the century of the self, proclaiming the following:

Bernays believed that human beings could never be allowed to truly express themselves. It was too dangerous. They must always be controlled, and thus always be discontent.

It’s one of the reasons billion dollar media companies pervert the cultural narrative. Content is merely the filler material that transmits the true currency of the trade, which is advertising. And ironically, that content the only way to preserve our sense of discontent.

Our culture is like itching powder for the ego. It’s officially become one giant transcontinental engine of gratification.

Pinsky wrote a riveting book about the biological aftershocks of culture. He tells the story of treating the severest cases of drug dependency and psychiatric breakdown, all of which are somehow related to our culture. His thesis really struck a chord with me:

Our culture is like a living, breathing beast that feeds its own need to exit and grow at the expense of the individual. And the people who create the culture tend to be sick and have no idea what’s real. That’s why we’re lacking honest messages about what it really means to be a healthy human being. Our culture is just like the junk food we live on. It fills people up without the distracting burden of nourishment, overwhelming them messages that arouse and stimulate and suggest that the answer to all problems is the same, gratification.

Pinsky confirms one of my long held theories, which is that nobody actually wants us to be happy and healthy. Think about it. Did you ever notice that trauma and dysfunction are celebrated, elevated and idealized? Have you ever tried to enjoy a salad and sparkling water while everyone else at the table is pounding wings and beer?

People don’t get rewarded for creating a healthy lifestyle that brings them joy, they get ostracized. Healthy people aren’t that interesting.

What’s more, people who are content are difficult to maneuver. It’s important that we continue to cast light on the darkest parts of our culture, and we continue to routinely honor the higher forces whose stories are more trustworthy.

LET ME ASK YA THIS…
What story has your culture trained you to believe about yourself?