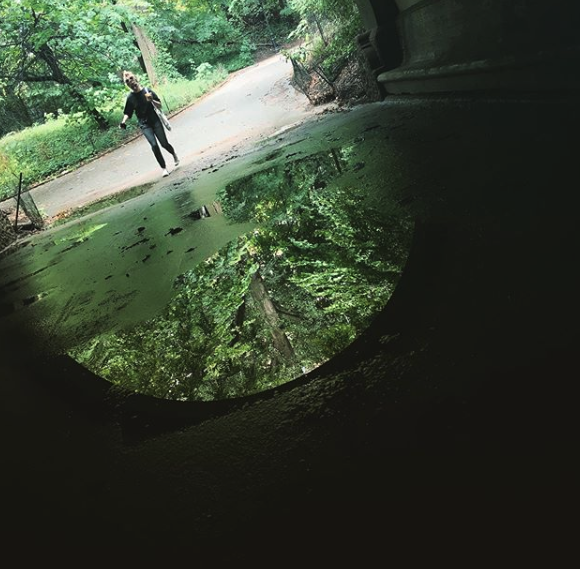 Once we learn to forgive ourselves and accept our own humanity, we can awake from the sleep of guilt and start using it as fuel.

We can transform guilt into an emotion that fuels our growth.

It starts by noticing the feeling and asking it what it wants from us.

Is this feeling inviting me to connect with my moral compass and values as a person? Is this feeling asking to be used for positive action and not punishment?

If so, then consider turning towards the guilt. Instead of doing what most people do, which is turning their backs on guilt by avoiding, numbing, denying or suppressing it, get curious about it.

Because it might be a useful feeling for inspiring change.

Imagine your regional manager is coming through town next week. She sends you a meeting invite to get coffee, but without telling you what the meeting is about.

If that message strikes guilt into your heart because you’ve spent the last few weeks working from home, pissing away your existence with video games and getting high, that’s great news.

What a perfect opportunity to reconnect with and honor the part of yourself that is not satisfied with a life of laziness and isolation. Your feelings of guilt will drive greater task effort and put you in greater standing for the upcoming meeting.

It’s kind of like knowing you’ve got a dentist appointment coming up, so you double down on the brushing and flossing routine to avoid any more cavities. That’s the kind of guilt that makes people better.

Stanford conducted the premiere study on a phenomenon called guilt proneness, which is people’s tendency to experience negative feelings about personal wrongdoing.

Turns out, people who have higher guilt proneness show up even if they don’t like their job as much. They also have a higher degree of commitment to organizations and are routinely rated in performance reviews as being more capable leaders than counterparts who are less prone to feeling guilty.

The one secret the researchers didn’t mention is, you have to love yourself along the way. Without acceptance and forgiveness of our faults, that guilt eventually degrades into shame and weighs our spirit down.

However, if we can find a ways to intentionally select the pathways where our feelings run, our guilt becomes fuel that burns clean.

If we can engage our mental railroad switch, gracefully enabling our emotional train to be guided from one track to another, then our feelings are channeled in service of our values.

Next time you’re feeling regretful about slacking off, use that feeling for productive action rather than punishment.

Turn towards it, and see where it might want to take you.

Do you know how to feel productively guilty enough to fix your own problem?