Spend too much time in unprofitable amusements 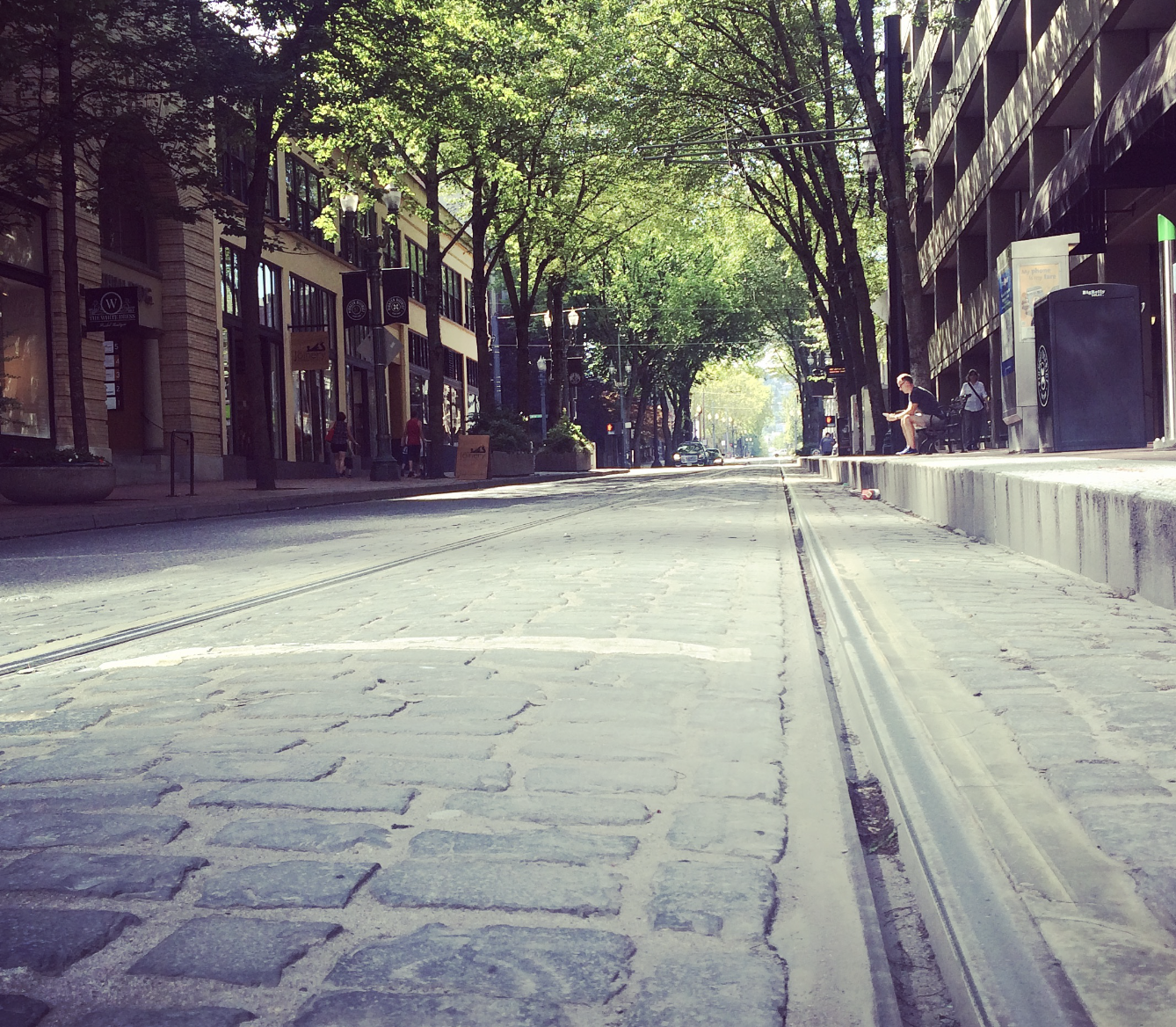 The term protestant work ethic was coined in the early nineteen hundreds.

But it wasn’t until about seventy years later than a pair of clinical psychologists created a scale by which to measure it. Here are a few of my favorite questions from the framework:

*People who fail at a job have usually not tried hard enough.
*Our society would have fewer problems if people had less leisure time.
*Life would have very little meaning if people never had to suffer.
*The credit card is a ticket to careless spending.
*There are few life satisfactions equal to the realization that one has done one’s best at a job.
*Most people spend too much time in unprofitable amusements.
*A distaste for hard work usually reflects a weakness of character.
*The person who can approach an unpleasant task with enthusiasm is the one who gets ahead.

Not that we should be badmouthing ourselves about our lack of discipline, but it’s still fascinating nonetheless.

Because some people’s worth ethic is beast mode from day one. While others take decades to hone their discipline.

My mentor once told me that discipline is not a response to some external should but a part of an inner strength. And so, my questions have always been, then how does it get there?

Does somebody give it to you like present? Is work ethic modeled and instilled by one’s parents early in life? Is it passed down through religious or cultural values as the path to eternal salvation? Or is it a function of your own internal locus of control?

Personally, my family modeled a strong work ethic growing up. And that provided with me a foundation for which I’m eternally grateful.

But their actions alone weren’t enough to kick start my own ambition and sustain my sense of discipline. The osmosis of desire was there, but it was only one ingredient.

Thinking back, my work ethic as working professional probably had more to do with various young adult activities that required repetitive, monotonous, daily practice.

Learning guitar, playing on the football team, working at the radio station on campus, these endeavors built the foundation from which my work effort grew.