When Anyone Can Do Anything, They Will 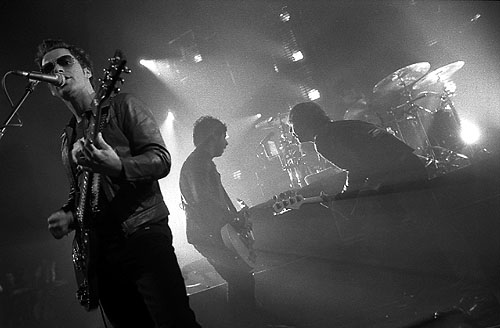 For
example, there is more music being created than ever before, says editor Paul Resnikoff, but paradoxically, musicians are making less than ever before,
thanks to a deflated ecosystem once primed by traditional major labels, massive
changes in recording technology, trends in pricing structures, cultural shifts
in taste, evolutions in genre and nonexistent barriers to entry.

And
it’s not just music.

When
anyone can do anything, they will.

And when they do, when scarcity goes the way of the dodo, the
value of the product plummets, and profitability becomes harder and harder to
achieve.

Personally, this scares the shit out of me.

It this the end of the world, or the beginning of a new one?