Joy is boring at best and deluded at worst 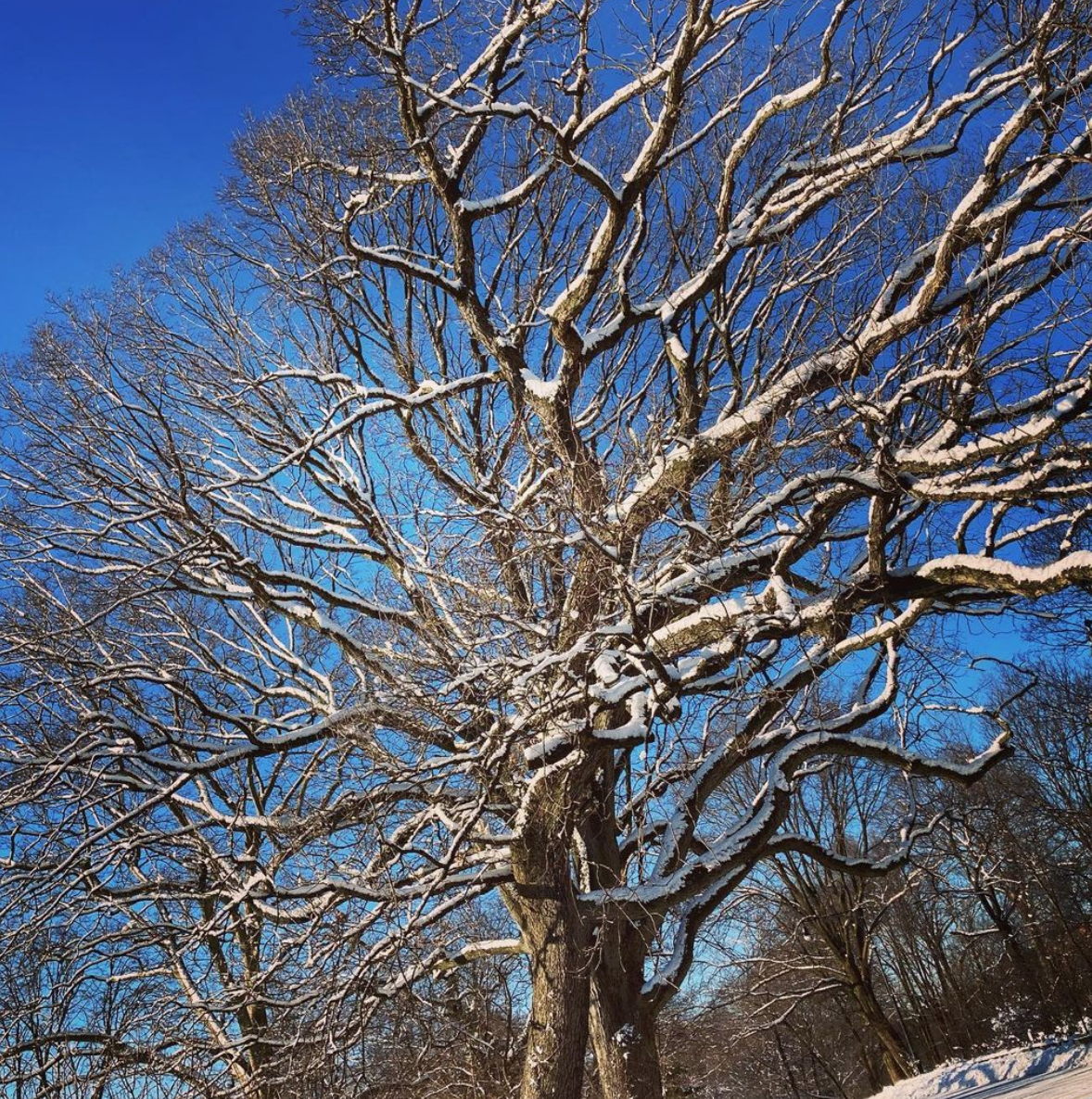 Nobody likes anything anymore.

Everyone is too concerned with being seen as cool and clever, and they can’t accomplish that when they put themselves on the line.

Much easier to analyze everything to a pulp. People garner more attention and greater social status by making snide comments, explaining why a thing sucks and why they’re above it.

Joy is boring at best and deluded at worst.

Part of this cultural trend is the evolution of the human negativity bias. Our brains have been wired to avoid all threats to life, limb and social reputation, which is why we default to not liking things.

It’s for preservational purposes. Darwin would say it’s our drive to maximize the success of our genetic material. On the savannah, it was better to perceive something as more dangerous than it was to risk entering the fray.

Fast forward to millions of years later, better to rationally dissect this new piece of media within an inch of its life than to just relish in the experience.

One of my good friends publishes a brilliant movie review website. He uses a simple heuristic for gauging films.

As long as the movie causes him to do one of those things, then he considers it a worthwhile investment of his time and money.

Does he like every movie? Of course not. But at least he opens himself to the possibility of having feelings besides contempt and sarcasm, aka, the low hanging fruit of human emotions.

Adam’s reviews aren’t published to establish his bona fides as a journalist or signal his authority as a critic. He just loves movies. Seeing films sparks his brain and triggers his heart and touches his soul.

Doesn’t that sound delightful? Wouldn’t it be nice if we could just kick back and enjoy things again?

We have completely lost our ability to treat ourselves.

Too focused on mentally cataloging our outrage and dissatisfaction, we can’t just take two hours and lose ourselves in some art and forget about the fact that we’re all going to die.

LET ME ASK YA THIS…
What was the last thing you simply, directly and publicly declared that you liked?

Bemoan your need to catch up on anything
Are you eating according to need or greed?
Instead of complaining, go start your own company