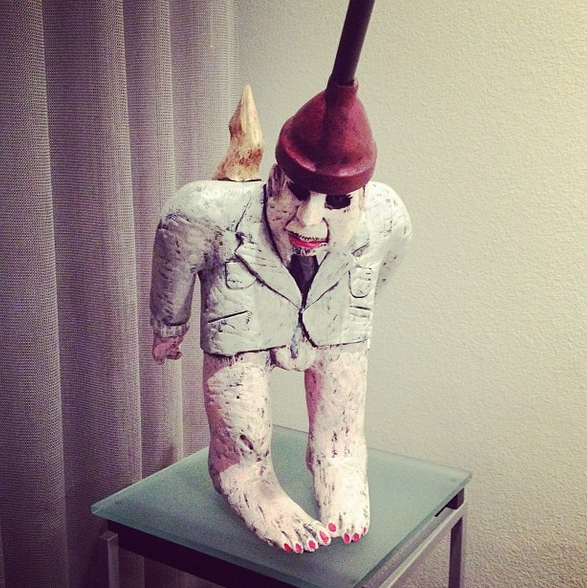 Now that anyone can turn their passion into a business,
anyone will.

And most of them won’t last.

Because we chase
passion at the cost of practicality, and we fool ourselves into the false
viability of our own ideas.

We’re deciding what we want
our customers to want, instead of uncovering the actual material realities of
their every day lives.

We’re asking the marketplace to care that we’re fulfilling our
lifelong dream, instead of listening for the problems they’re asking us to
solve.

We’re falling in love with the archetype in our own head,
instead of finding something else that’s already in the customer’s head and
hanging something next to it.

We’re superimposing a prefabricated definition of who our
customers should be, instead of focusing on who we are and letting the marketplace fill in the blanks.

We’re trying to persuade people to pay for something they’re
not used to paying for, instead of calculating value based on when people think
our product is worth more than it costs.

The lower the barriers to entry, the higher the likelihood
of exit.