The mess they leave behind as they pass through 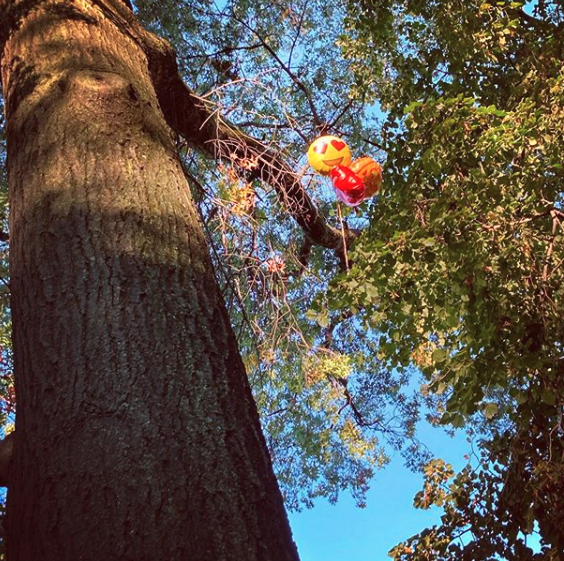 Macho, obstinate workaholics who sacrifice their health, relationships and sanity so they can find some imaginary pot of gold at the end of the rainbow are not heroes.

They should not be praised and exalted as true artists or masters of their craft.

Deniro makes this mistake in the best scene of the best heist movie of all time. He says to the very officer trying to arrest him:

Pacino agrees with him, too. The cop and the robber are in the same dysfunctional boat. Their work is the only thing they’re committed to. The rest is the mess they leave behind as they pass through.

But here’s the thing. By the end of the film, there are millions of dollars in damage done to the city and dozens of civilian and officer deaths. All because of these men’s calcified and stubborn mindset. Because being cops and robbers is all they know.

That’s not heroic, it’s simply a lack of imagination.

Truth is, if someone is exceptionally good at something, they can take that with them anywhere they go. There’s no hard and fast rule that says you have to be one thing in life. There’s no consistency committee who says you can’t pivot into something else. And there’s no career police to throw the book at you for letting go of the work that defined you in the past.

We’re adults. We can do whatever we want, including altering our course. The only thing that stands in our way of pivoting and channeling our gifts into a different venue is ego.

It’s like the people who say there’s nothing under the sun.

Bullshit. The sun is eight hundred and sixty thousand miles in diameter. If you can’t find anything new under it, then you’ aren’t looking hard enough.

If you want to be heroic, try walking away from something that’s working. Try having faith in your own abilities to take your talents elsewhere. Try surrendering the narrowly defined view of yourself.

Hollywood won’t make a movie about it, but at least your sanity will remain intact.

LET ME ASK YA THIS…
What are you dismissing from your mind because you know it’s not possible?