The fallacy of agonizing convenience 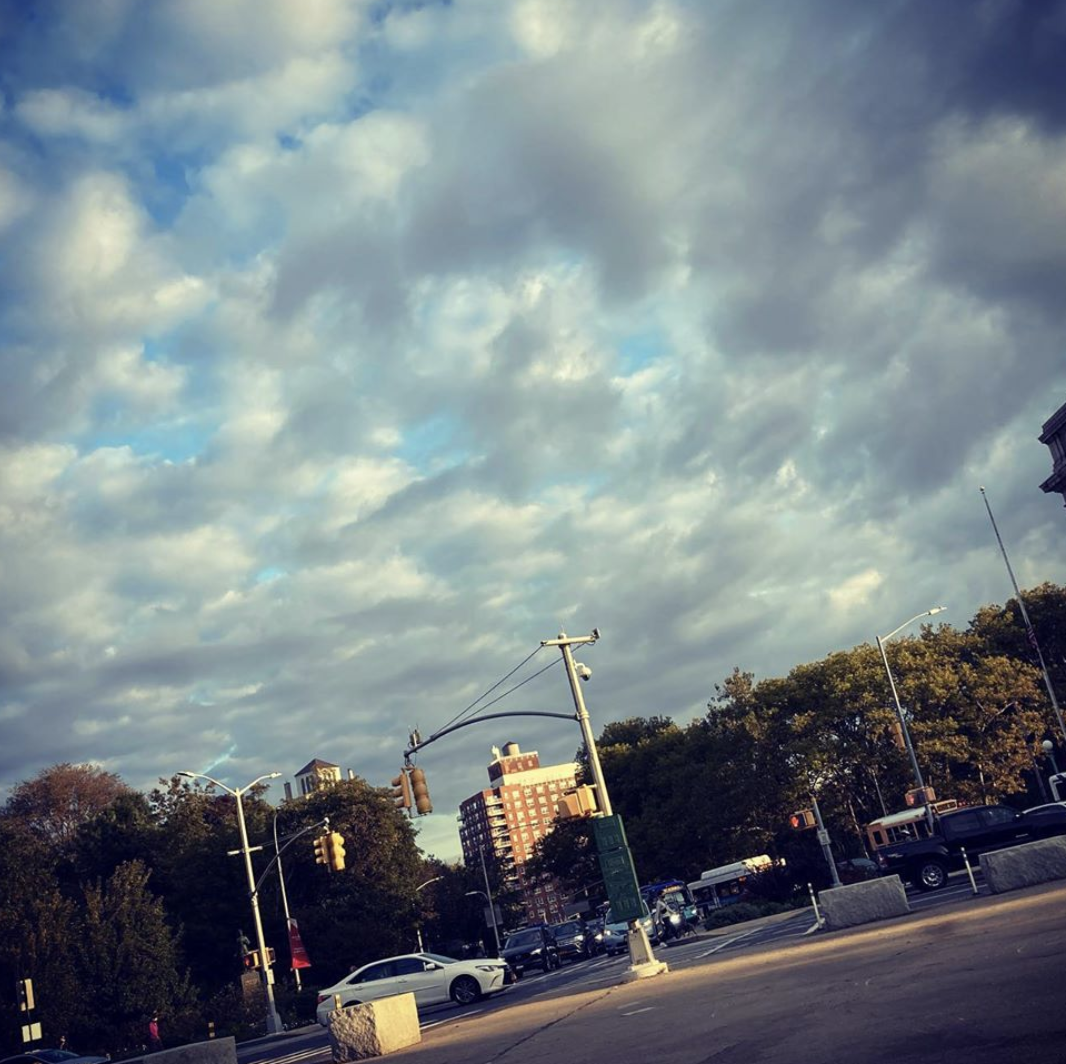 Japan has historically run the best railway grid in the world.

But recently, they began investing in a two year project which will save, get ready for this, exactly one minute on a single train route.

Thanks to that few extra kilometers per hour, passengers now have a commute that is a whole sixty seconds shorter than before.

The best part about this story is, their transit authority has been planning this move for nearly a decade. Which means the concept must have been thought about and worked over and debated for years.

Talk about marginal utility. How precious would it have been to be in the board room for that executive decision?

You mean to tell me that our commuters will now have one extra minute in their days? You sir, have just earned a promotion.

All jokes aside, though, too many of us make this same mistake. It’s the fallacy of agonizing convenience. We spend too much time, money and energy trying to optimize our tasks, only to marginally the improve results.

We burn precious resources that could be more meaningfully deployed elsewhere.

My old startup boss used to tell our marketing team, always set a specific time frame on certain tasks. Give yourself a deadline, even if it’s something arbitrary.

It’s smart advice for anybody. Because it applies to a number of situations that could potentially drive any of us crazy.

If we don’t find the umbrella in the next five minutes, let’s just spend five bucks on a new one and get on with our day.

Let’s work on this project until dinner, then we’ll call it a night.

Whatever new code we have written by the end of the week, let’s push what we have so far.

We objectify tasks in a concrete, externalized way, creating a forcing function that prevents waste. And our work no longer falls victim to the law of diminishing marginal utility.

At that point, that extra minute of our commute won’t even matter anymore.

LET ME ASK YA THIS…
Do you really need the entire fire department, or just a guy on a bicycle with a bucket of water?

Never underestimate the predictability of human nature
What if protestors had to wear nametags just like the police officers?
What if the race to win was turning all of us into losers?