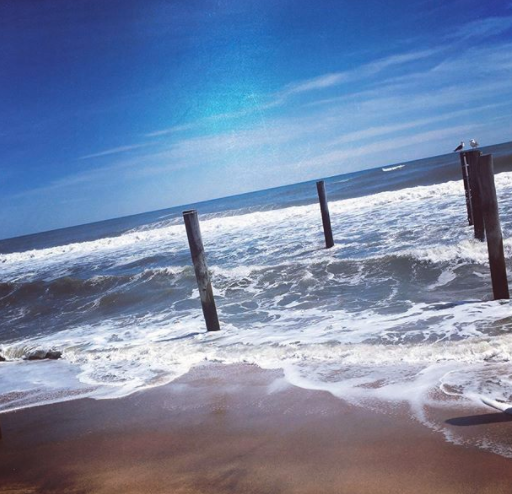 Ellis, the pioneer of rational emotive behavior therapy, wrote a compelling book on overcoming resistance from patients in therapy.

One of his observations was that all humans have a sense of agency, a desire for control, or a sense of independence. And this basic and universal human motivation results in people feeling rewarded for reacting against the will and instructions of others.

Think about, for example, the last person you tried to change.

How did that work out for you? How much of a fight did they put up? Did they eventually have a complete shift of heart and come over to your side, or did they simply resent you?

Truth is, people don’t resist change, they resist being changed.

Because they’re terrified that they can’t control the outcome of their actions.

My old ad agency used to hire interns from local colleges to work over the summer. They were sharp and scrappy, but also stubborn. Which meant there was always a ton of resistance.

One of the principles our founder laid down was this.

Instead of trying to change the students, try to make change seem attractive and interesting and possible for them. Interact with these interns in a way that makes them say to themselves, I believe this, I can do this, I think I’m willing to try this.

The goal was to create an environment in which resistance to change could dissolve.

Naturally, this approach did not always work. But our overall batting average was much higher when we stopped motivate them and starting inspiring them to motivate themselves.

Are you describing better version of people and the letting them find a way to it?