Fear is a song with only two notes 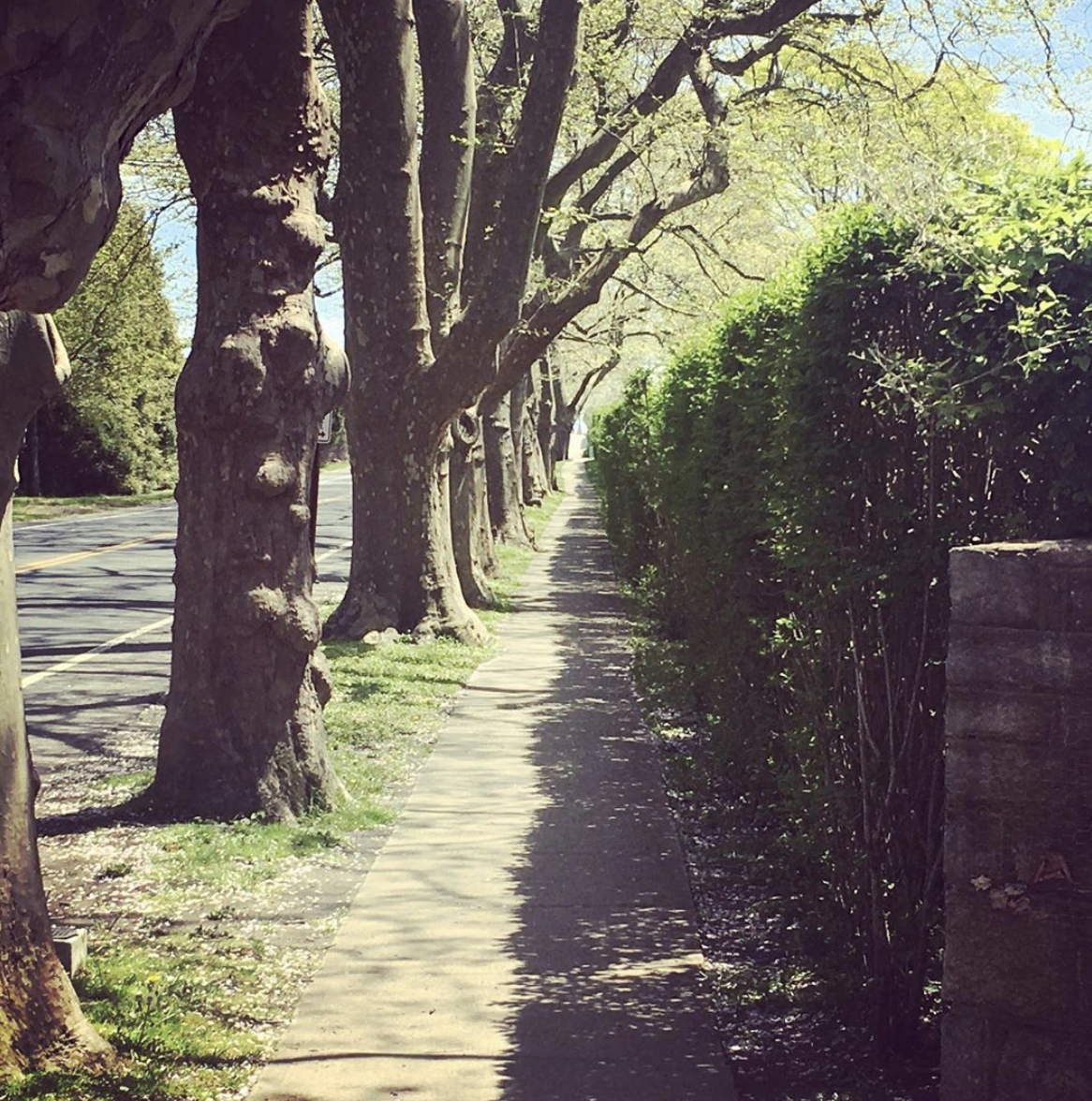 Jaws was such a terrifying film because you barely ever saw the shark.

After all, what we don’t see is scarier than what we do. Spielberg knew this.

And so, he advertised the shark’s presence and attitude with the two most terrifying musical notes in history.

Not surprisingly, the summer his movie was released, beach goers nationwide started seeing phantom sharks every time they waded into the water. Jaws officially cemented a perception in the minds of millions of people.

Myself included. That movie scared me out of the ocean until my twenties.

More than four decades later, an issue of marine policyjournalused the infamous shark film as case study on something called fear conditioning. It’s the state in which certain features stimulate the human fear response. Pictures of sharks, seeing the word shark, people calling out shark, the notion of swimming in the ocean, even the musical score, they all triggered the response.

Researchers even found that this type of conditioning can be so impactful that people have been habituated to fear sharks, even when on land.

Isn’t it fascinating how fear works?

Not unlike the movie poster itself, it convinces us not to go into the water.

But the one thing fear doesn’t want to know is, each time we confront it, grows smaller. Every time we bravely step into the circle of our fear and face it down and endure it long enough to break its hold on us, we grow stronger.

The world might still eat us alive, of course, but at least we don’t have to go through life knotted by fear’s tensions every second of the day.

Just remember, there is nothing that exists beyond ourselves to make us fearful.

Fear is a song with only one note. Or in this case, two notes.

And the music is coming from inside the house.

If you feel drowned out by the litany of worries continually roaring within your mind, try going into the water.

And know that it’s only a movie.

What story is robbing you of the very energy you need to directly and potently face your fear?

People want affirmation, not information
Rendering ourselves at once obsolete and helplessly dependent
There is nothing wrong with the pain that you are experiencing