When things end unfairly and without warning 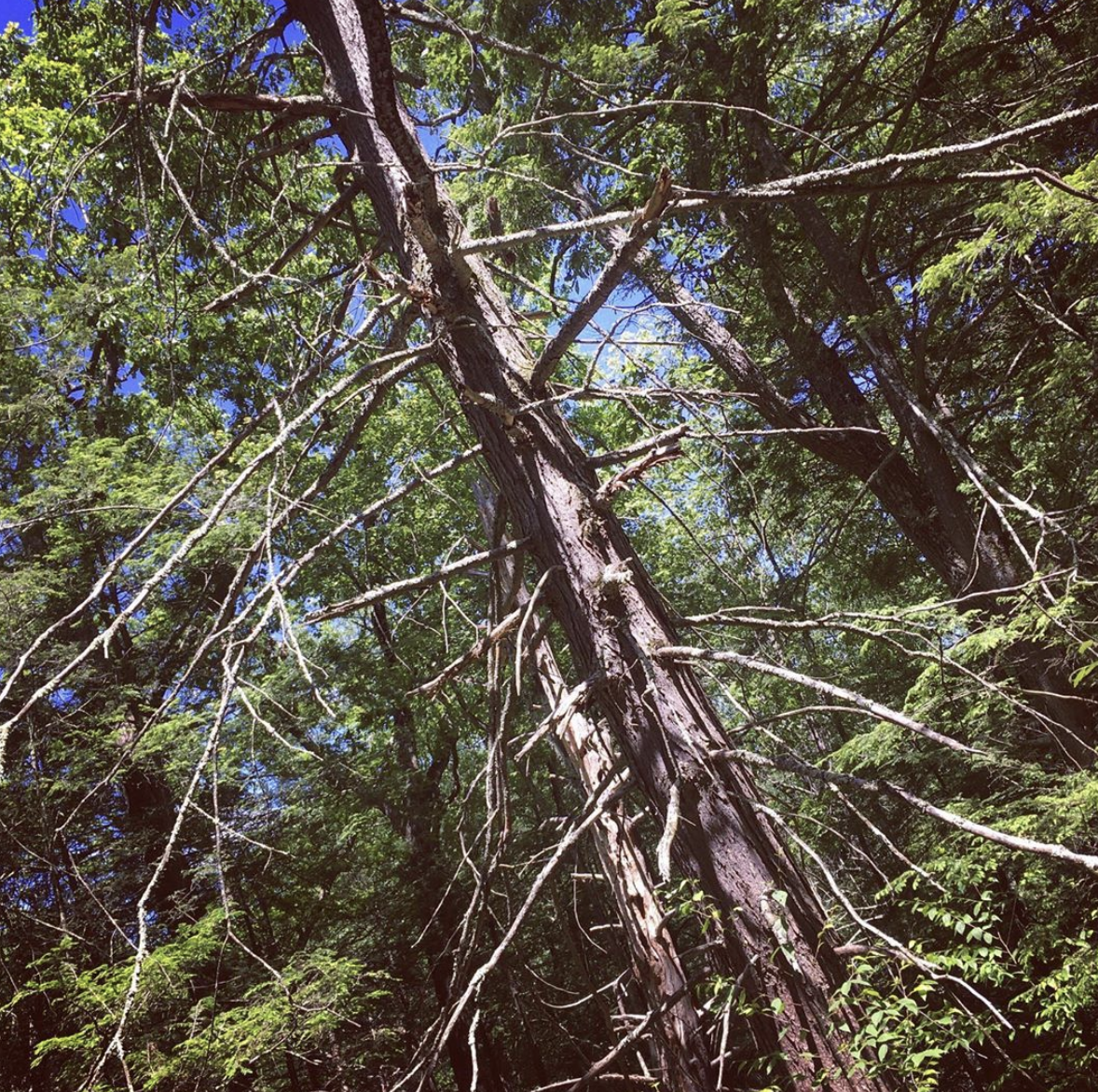 One of the great parts about being an adult is, we have the power to leave without explanation.

Whether it’s a dinner party, some event we’re stuck at, that club we joined a long time ago, even the job we worked at for years, we don’t have to explain or justify our feelings to anyone.

We can simply walk away and remove ourselves.

And that may evoke feelings of hurt and betrayal and abandonment in the people we leave behind, but that’s their shit to work through, not ours.

Like most things in this life, all we really need is to give ourselves permission. Permission to accept our endings not as divorces, but as graduations. Permission to feel complete about this part of our journey and leap into the unknown.

Not surprisingly, millions of people intensely disliked it. They said it sorely lacked the satisfaction of true closure.

Two decades later, that ending experience taught the show’s creator a valuable lesson. David reflected back on the sitcom and explained how he received so much grief from that final episode, that if he ever did another show, he just wasn’t going to wrap it up. It would just end. Period.

Why might an artist say such a thing? My guess is, because that’s how most of life works. Most things just go away. They end unfairly and without warning or explanation.

Buddhist texts assert that all of conditioned existence, without exception, is transient, evanescent, inconstant. All temporal things, whether material or mental, are compounded objects in a continuous change of condition, subject to decline and destruction.

And yet, the fear of endings is a common touchstone of human existence. Perhaps our evolutionary resistance to change? Perhaps a daily microcosm of the final exit we all face?

Either way, there is no reason to shame ourselves when things end. We can just leave.

And so, if all the energy around you has instructed you that it’s over, if there is nothing left to justify staying, if the people around you are adding nothing to your life, if something feels like it’s dead and just taking up space, if you’re constantly drained from dreading being somewhere each day, if you’re only sticking around because of the guilt to stay loyal to something that has outlived its usefulness for you, walk away.

You will be okay, and so will they.

P.S. I wrote a song about this once called No Royalties. Have a listen!

LET ME ASK YA THIS…
What are you not allowing yourself to quit?