Narrative Trumps Brevity, or, Why People Would Rather Hear a Strong Story Than a Straight Answer 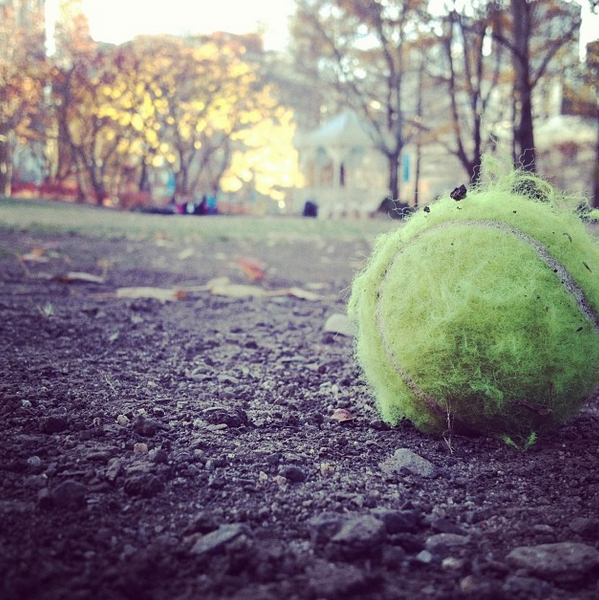 Storytelling isn’t everything, it’s the only thing.

Narrative is our basic tool for making sense of the world, the
currency of human contact, the fundamental instrument of thought and the
foundation that psychologically sustains our species.

And yet, in the past few years, social scientists keep reporting
that human attention span has declined to a mere nine seconds.

Tell that to the millions of viewers who watched thirteen episodes of House
of Cards in a single day. Tell that to the legions of listeners who
made Adam Carolla’s eight hour audiobook, Not
Taco Bell Material, the top selling album of the year. Tell that to
Kevin Smith’s global fan base, who tuned into Twitter
for his twenty-four hour question and answer marathon.

Perhaps time is an irrelevant construct.

Perhaps when we tell stories, we should be less interested
in how much time we have, and more interested in taking people on a tour of our
heads and hearts, sharing crumb by crumb and clue by clue the universal human experiences
and great sweeps of change that convinced us to believe what we believe, so
that by the time we get to the end of the story, the story that we paid for and
earned the right to tell, the audience is already nodding and yessing and
laughing so much that they’re intellectually and emotional satisfied and can’t
imagine another final action beyond where we’ve taken them.

Do you want to give people an answer that checks their box, or
engage them with a narrative that wins them over?

What’s Your Company Artifact?
Scott’s Sunday Sentences, Issue 004
If You’re Really Good, Your Legacy Will Come To You