Moments of Conception 142 — The Final Scene from The Prestige 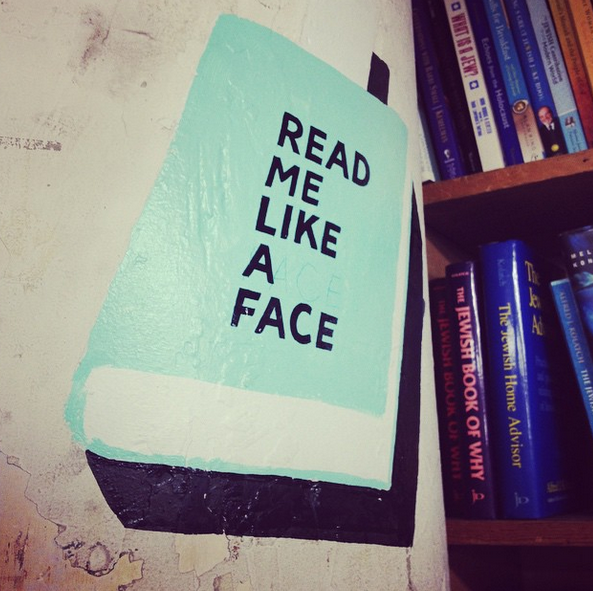 Today’s clip comes from the final scene in The Prestige:

Use your voodoo at the speed of light. Great magicians don’t deceive people, they distract them. They don’t dupe the audience, they simply misdirect them. And so, it’s not dishonesty, it’s about capturing people’s imagination through selective perception. It’s about the power of the unexpected and the advantage of being underestimated. Master that, and you can get away with anything. A few years ago, a picture of me was featured on a popular list of the worst tattoo designs of all time. Thousands of people shared it and hundreds of people left snide comments. And I remember thinking to myself, who’s the joke really on here? Because last time I checked, my nametag gave me everything. I built a brand, a career and a life from a sticker I saw in a trashcan. There is no logical reason that any of that should be happening to me. That’s the real joke. And it gets funnier with every passing day. And nobody is laughing harder than me. Proof positive, that there’s nothing better than feeling like you’re getting away with something. That’s what inspires people. It’s the simple fact that you cracked the code, got into the club, pulled one over on the world and had the last laugh. That’s the real art. What is the crucial magic you’re creating?

Awe equals wow plus how. I absolutely believe in magic. Not supernatural enthusiasms, ancient mythologies or occult practices. But real magic. The art of influencing others and producing marvels using natural forces. Creating moments of awe and transcendence and enchantment that transform people and reorient their lives, goals and values in profound and permanent ways. In fact, magic is the reason I decided to make a documentary. Since day one, busking in the tunnel has literally been magical. Both for me and the audience. There’s just something sacred about the architecture and the aesthetics of that natural phenomena. The musical experience is sizable and powerful and vast. Every weekend, as people walk past me playing and singing, I can literally watch their faces and bodies changing. They dance and hum and smile and wave and sometimes even come barreling into the tunnel at full speed, just to investigate this curious, magical machine. And all I can do is smile. Because you can’t get that from singing into a hairbrush. That’s our job as artists. To create awe. To give people a window into a world of wonder. To do things that make people say, holy crap, this is amazing. But how the hell did they do that? I need my camera. That’s awe. Wow plus how. It’s not a proven formula. It’s not a predictable construct. But it’s the best shot we have at making a difference. How does your art enter the conversation with curiosity?

Guard your curiosity against exhaustion. Borden explains that if you can fool people, even for a second, then you can make them wonder. This might be the most important line of the entire movie. It teaches us that the penalty of technology is its tendency to eliminate wonder. Take search engines and smart phones, for example. I’m grateful for their existence. I use them daily because they make my life easier and more connected. But thanks to their invention, now everybody knows everything. Freely and instantly. Which means there’s need to wonder anymore. There’s no way to get lost anymore. There’s no reason to turn to the stranger next to you and ask for directions, creating a moment of pure human connection and curiosity. Boredom, it seems, has become a quaint relic of the past. And we’ve decided that a life without wonder is good. But it’s not. In fact, it’s quite dangerous. Because all innovation and art and progress and growth begin with that first crucial step of wonderment. That first tilted head glance at something that doesn’t make sense. This movie reminds us that our curiosity must never wane. That we should always want to know more and want to go further. Because when we stop wanting to find out, we’re done. How is your work a source of wonderment for people?

For a copy of the list called, “49 Ways to become an Idea Powerhouse,” send an email to me, and you win the list for free!