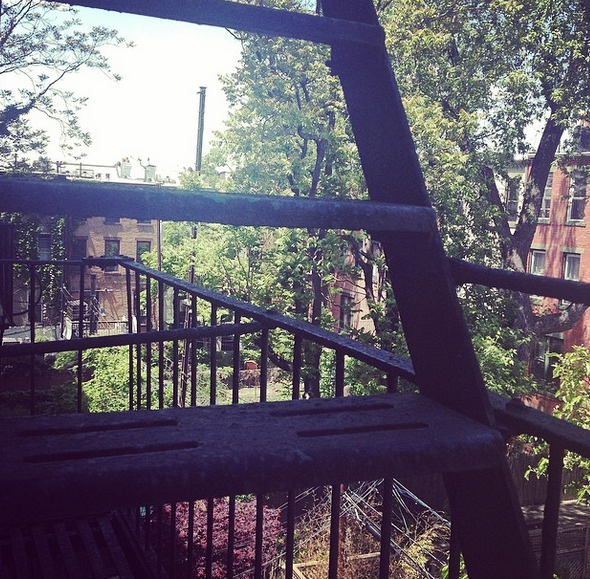 Today’s clip comes from the bathtub scene ofAs Good As It Gets:


So, what did they do right?

Listen for what wants
to be written. Simon is down on his luck. Assaulted and nearly killed
during a robbery, bankrupt from accumulating medical bills, estranged from his
disapproving parents and devoid of creative inspiration. It’s no wonder he
hasn’t created in weeks. Simon is a starving artist in every sense of the word.
Until one evening, the muse, with her trademark divine timing, materializes in
the form of a woman. I love the way it’s written in theoriginal
screenplay, “Instinct, sound and the faint glow of hope turns Simon
over so that he faces the bathroom, where we have sitting at tub’s edge, a bathing
beauty exposing a better than perfect breast.” In this moment, the tortured
artist comes alive for the first time in the film. Carol’s spirit infects him
with vigor and imagination. His face and posture and voice and attitude shift
with the speed of a cool wind’s turn. And before he knows it, his hand starts
moving across the canvas. Because the muse was hammering on a pane of glassing
yelling,can you hear me? And the
artist answered the call.

Don’t take your
lightning for granted. Simon makes the crucial creative transition from
inspiration to momentum. He doesn’t just register the moment, he rides it.
Because he’s smart enough to know, if he doesn’t write it down, it never
happened. He’s humble enough to know, art comes through people, not from them. And
he’s mindful enough to know, inspiration comes unannounced, and you have to
capture it before it vaporizes. Meaning, in this moment, Simon’s job is to take
dictation. To stay with the muse, stay focused on the work, stay engaged with
the subject, and mine the vein until it’s out. Because moments like these don’t
come around all that often. That’s the price of admission. That’s the cover
charge he pays to plug
into this immense power source. And he respectfully reimburses the muse
with his time, talents and tenacity, lest she never darken his doorstep again.
It’s a helpful reminder to all creators, don’t stop while you’re ahead, stop
when your muse tells you the power source is dead.

Inspiration is a
reciprocal transaction. Collaboration built the world. Collaboration is how
most of our ancestors used to work and live. And the work of an artist is no
different. Carol claims that what she needed, he gave her. But let’s not
forget, what he needed, she gave him
too. It’s the third law of motion. We cannot hold a torch to light another’s
path without brightening our own. And that’s the delightful irony of this
scene. Simon is gay. Melvin even asks him earlier in the film, “Do you ever get
an erection for a woman?” to which Simon patiently shakes his head no. Meanwhile,
this moment of conception, this energy exchange, this highly sexual yet wholly
plutonic exchange between two consenting adults, is the hottest, most memorable
scene of the whole movie. Proving, that if we want to influence the people
around us, we ought to pay attention not only to what we do that gives us
energy, but what we do that gives others energy. Oh, and Helen Hunt is one foxy
mama.