Moments of Conception 008 — The Chicken Wing Scene from Tommy Boy 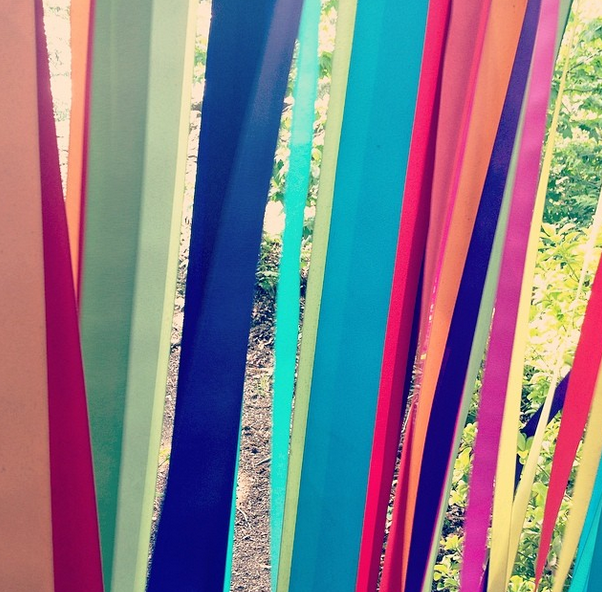 Today’s clip comes from the diner scene of Tommy Boy:

Anger is the ember of
initiative.Tommy nearly destroys his partner’s prized classic hotrod. Richard,
overwhelmed with anger and adrenaline, finally lashes out and calls him an ungrateful,
moronic, worthless, no selling waste of space, which leads to one of the
greatest fight scenes in comedy history. And yet, the outcome is much more than
a facial bruise the size of a pork chop. It’s an epiphany that changes
everything. Tommy, fueled by the fire of frustration and rejection, launches
into a hysterical, overdramatic outburst about his pathetic sales abilities. The
waitress looks at him like he’s just escaped from the psych ward. Ironically, this
performance taps into a business capability he didn’t know he possessed.Selling.He may not be able to sell a
ketchup popsicle to a woman with white gloves, but Tommy does know how to captivate
and entertain and connect with a complete stranger. And since sales is nothing
more than transferring emotion to another person, we realize he’s not as
worthless as we once thought. The point is, he didn’t take things personally,
he channeled them productively. Proving, that emotion is oxygen for the
creative fire.

To shove people is to
love people. Richard is, as one customer suggests, a smug, unhappy little
man who treats people like they were idiots. But he’s not immune to teachable
moments. At the restaurant, he recognizes Tommy’s chicken wing epiphany. But
instead of shrugging it off, he pauses to recount the moment, probes to
discover the motivation behind the moment and assures that his partner
understands the significance of the moment. Turns out, Tommy actually possess
tremendous business acumen. He just needed someone to hold up a mirror to his
abilities. Maslow dubbed this phenomenon a our unconscious competence, wherein we has so much practice with a
skill that it becomes second nature and can be performed easily. The challenge is, we’re always
the last ones to recognize our own value. We’re simply too close to ourselves. We
rarely have the eyes to see our highest talents. That’s why we need people in our
life to be mirrors and witnesses and encouragers. To make sure our potential
doesn’t go to waste. Otherwise we’re just eating sugar packets in the dark.

Ain’t no thing but a
chicken wing. Tommy’s interaction with the waitress comes back into play a
later in the movie. The phrase chicken
wings becomes a neurolinguistic anchor––a stimulus that calls forth certain
thoughts and emotions­­––that he can later use to produce the appropriate state of mind needed for a given
situation. Richard knows this intuitively. And so, a few scenes later, when
the time comes to make a sale, he whispers the phrase chicken wings into his Tommy’s ear. And that anchor
activates the sales subroutine in his head, snapping him into appropriate state
of mind to sell brake pads. This is a huge lesson in personal motivation.
Whether you’re running a business, writing a book or performing a concert, part
of your job is to build an arsenal of associative
triggers, aka anchors, which allow you to enter into your creative zone.
Personalized workspaces, curated playlists, sacred objects, daily meditation
rituals, these are your chicken wings. And once you tailor make these triggers
to your obsessions, compulsions, preferences and idiosyncrasies, there’s no
stopping you.