Looks Great Except Change Everything 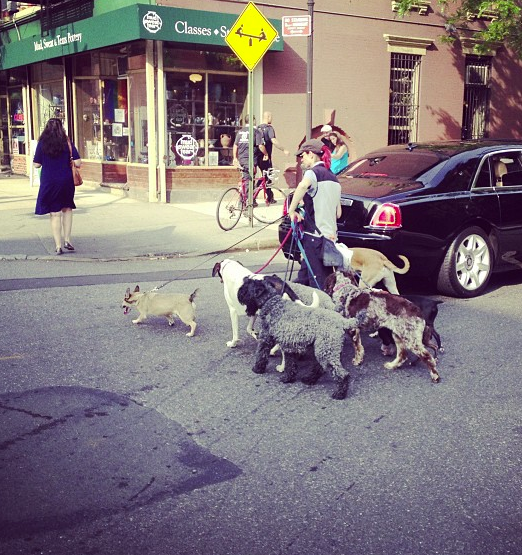 “Build a lexicon for what sets your heart on fire.” Yesterday I read the most engaging book of the year. It’s called The 360 Deal, which brings together short articles by a diverse range of people with a lot of experience in music and the business. As soon as I put the book down, I walked straight into my room, picked up my guitar and started writing a new song. That’s precisely the kind of reaction you want from a book. The above passage about amassing a creative inventory especially hit home with me.

“What you’re hearing is the sound of a squealing dinosaur.” Michael Moore made an inspiring point on Bill Maher last week. America isn’t as screwed as we think. This next generation of citizens are amazing: They’re politically involved, professional proactive, smart as a whip, don’t like guns, support gay marriage, don’t know what racism means, couldn’t care less about religion and couldn’t be bullshitted with a ten foot pope. I love these people. They are our future, and for the first time, I’m legitimately convinced that we’re going to be okay.

“Looks great except change everything.” Yesterday I overheard a conference call in which a client actually made this statement. Priceless. And yet, that’s the problem. Nobody judges anymore. We’re hyper sensitive, obsessed with being politically correct and terrified of hurting people’s feelings, so our feedback lacks enough truth to actually improve anything. Do business with any other country in the world, and they’ll tell you straight up that your work is shit. It stings, but ultimately makes the work better in the end. Plus, it speeds up the process. Sugarcoating is the great time suck.

“Online statistics are a way for
nobodies at home to feel glorious.” Lefsetz hits the nail right on the digital head. Page views and unique visits are the last refuge of the deluded. When I think back to my days of obsessing over web analytics, it’s borderline laughable. Sure, I gloated to my colleagues about getting twenty thousand hits a day, but I also lived in my parents basement and worked a part time job so I could keep my website up and running.

“Scaring
people is good for ratings.” That’s one of the main reasons I don’t watch television. Life is scary enough. There’s a surplus of fear, and we don’t need any more of it. Sadly, the mantra of the media is, if it bleeds, it leads. There’s no such thing as a reality show about people getting along famously. All the more reason to stop participating in other people’s drama and start living a lives worth telling stories about. Inspired by another Dr. Drew rant.

“All of the homeruns are usually contested.” Wait a minute. You’re telling us you want funding to build an online encyclopedia, that’s free to all, that anybody can edit, that contains the sum of all human knowledge? I would have given my third testicle to be in the pitch meeting for that startup. Behold, the beauty of innovation. If people don’t think you’re crazy, you’re doing something wrong. Inspired by a fascinating interview with Joi Ito.