Kicked Fear In The Ass And Lived To Tell The Tale 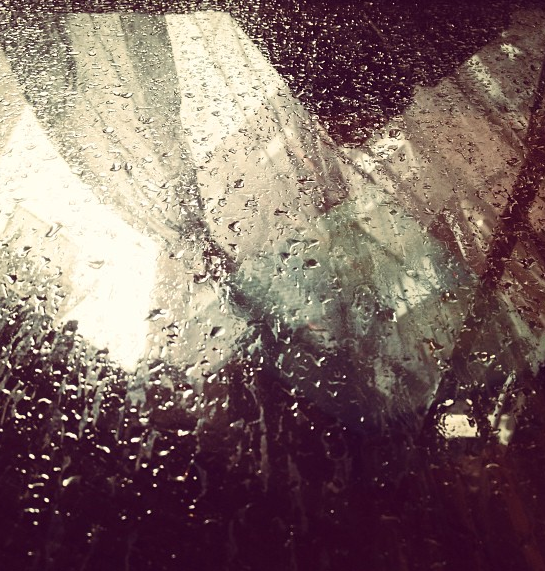 “What kind of stove did you use?” Nobody ever asks that question to the chef of the restaurant. Because it’s not the tool, it’s the perspective of the artist using it. If you’re a master, you can make do with anything. Amateurs lean on equipment as a crutch to compensate for mediocre abilities. Professionals don’t care if they’re using a Nikon D3200 or an iPhone. The pictures will still be amazing. Inspired by a conversation with George the photographer.

“Nobody knows shit, so trust your instincts and enjoy the ride.” In a book full of advice for young musicians, this passage really stood out for me. That’s the problem with advice, people assume their specific past matches your infinite future. Rarely the case. The smarter approach is to just start, make our own mistakes, learn things the hard way and keep our distance from people who are chomping at the bit to say they told us so. Sticking your fingers in your ears and ignoring everybody is wildly underrated.

“I got taken for a ride before I was ready to go
on one.” That’s how Chris Rock describes the early days of his comedy career. What’s interesting is, it just as easily could have gone the other way. Sometimes we get too successful, too early, too often. And because we realize our dreams long before our maturity is strong enough to contain the experience, we leave behind a trail of
missed opportunities, wasted attention and underleveraged exposure. Money loves speed, velocity creates stress, and stress
kills people. Careful folks.

“Kicked fear in the ass and lived to
tell the tale.” Somebody said that to me on Twitter, and I thought it was a great line. But here’s the thing. Fear doesn’t go away, it justchanges shape. When I was running my own business, I feared the empty calendar, the blocked brain, the depleted constitution, the unwanted offering, the jailed expression, the rejected deliverable and the ambient pressure of working straight commission. Now that I have a new gig, the fears are different. It’s more about not letting my team down, not creating value for the organization and not wasting resources.

“Curation is not a substitute for achievement.” If you’ve interviewed a bunch of successful people on your
blog, you might know what it takes to be success, but it doesn’t mean you are,
or will be, successful. If you’ve pinned three hundred boards of cool household
items on Pinterest, that doesn’t make you an interior designer. Reading about pushups doesn’t make you stronger, doing them
does. Inspired by Gary Vee.