Living into the humility of what has always been true 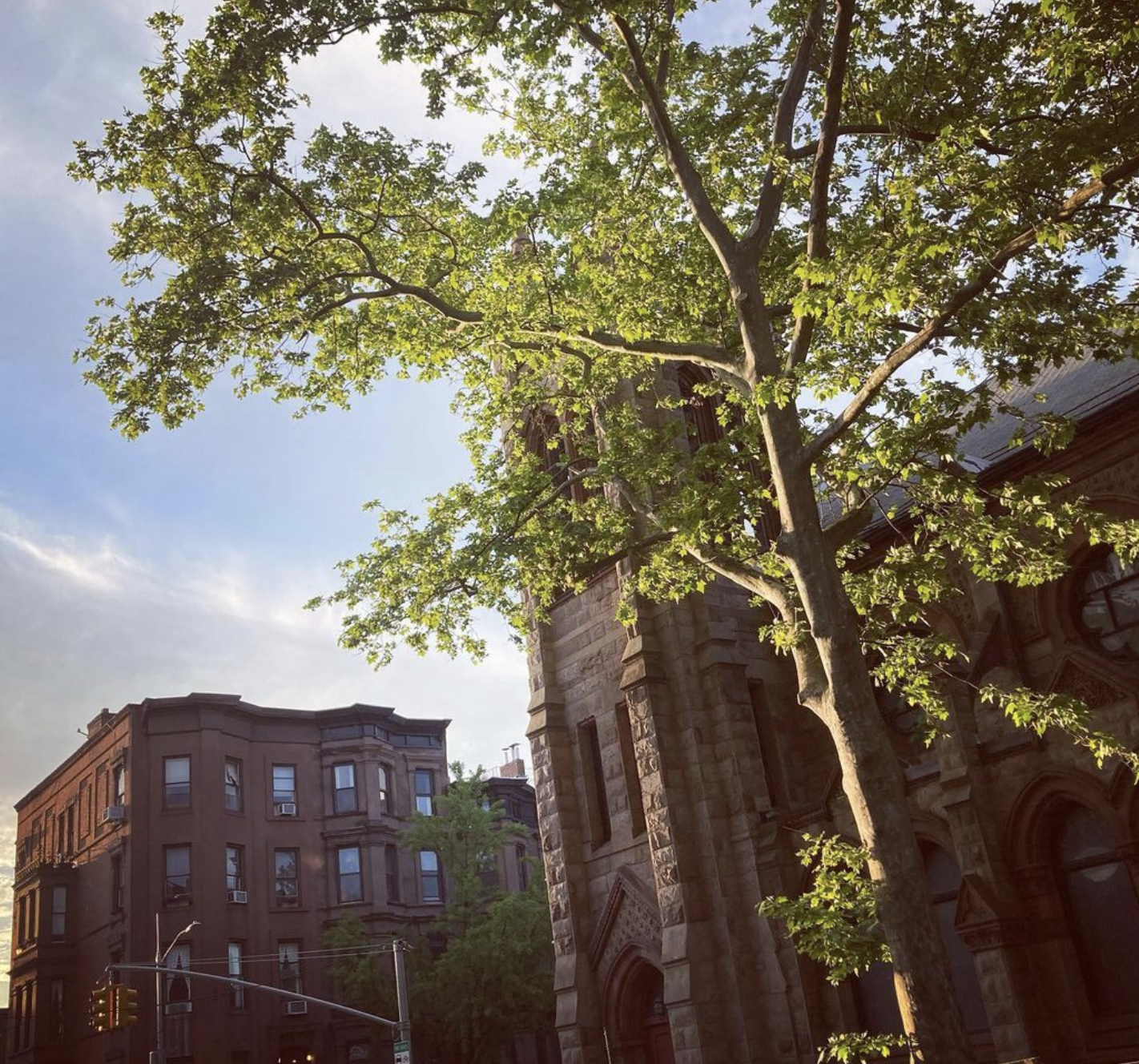 In the fifteenth century, most of the world believed that the sun revolved around the earth.

But then the unspeakable happened. Copernicus, the legendary mathematician and astrology, stumbled upon the realization that our planet wasn’t the center of the universe.

Shortly before his death, the publication of his model became a major event in the history of the scientific revolution.

Not surprisingly, it also royally pissed off the church. The idea of heliocentrism, where the sun suddenly became the main character in the story, went directly against the teachings of the church, as there were certain passages in the bible that referenced the earth being immoveable.

Psalms said that god hast fixed the earth immovable and firm. Chronicles said to fear before him, all the earth, the world also shall be stable, that it be not moved.

It’s no wonder that followers of this heretical scientific model were instructed to renounce their beliefs and stop teaching them, or end up in jail.

Could it be, everything?

The entire scientific and cultural event is a parable for humility. Because similar to the astrologers, there comes a time in each of our journeys that we stumble upon the realization that we aren’t the center of the universe. That we’re not as special as we thought we were, and that there are other bodies floating around this cosmic campsite, all of which have their own gravitational pull exerting their force upon us.

It’s one of the reasons the word deserve has officially been deleted from my vocabulary. Because that word assumes justice revolves around me. It assumes the position that my wounds should be rewarded.

But that’s all just the ego trying to protect itself. In the same way that the church howled in protest at people’s attempts to think for themselves rather than misplacing their faith in some invisible sky daddy, the ego wants to preserve control.

It’s allergic to humility. Modesty is bad for business.

That’s why recovery programs often tell the same joke in their support groups:

How many addicts does it take to screw in a lightbulb? Just one. They grab the light and then the world revolves around them.

And the great irony is, the sooner we realize that we live in a world with other people, the deeper we feel the presence of the divine spark between us.

LET ME ASK YA THIS…
Once you dissuade yourself of the delusion that you’re the center of the universe, what kinds of fulfillment might be waiting for you?

When something flows easily, we can trust it
Below the rock rage is the soil of loss
Saving face and trying to preserve that you don’t care attitude