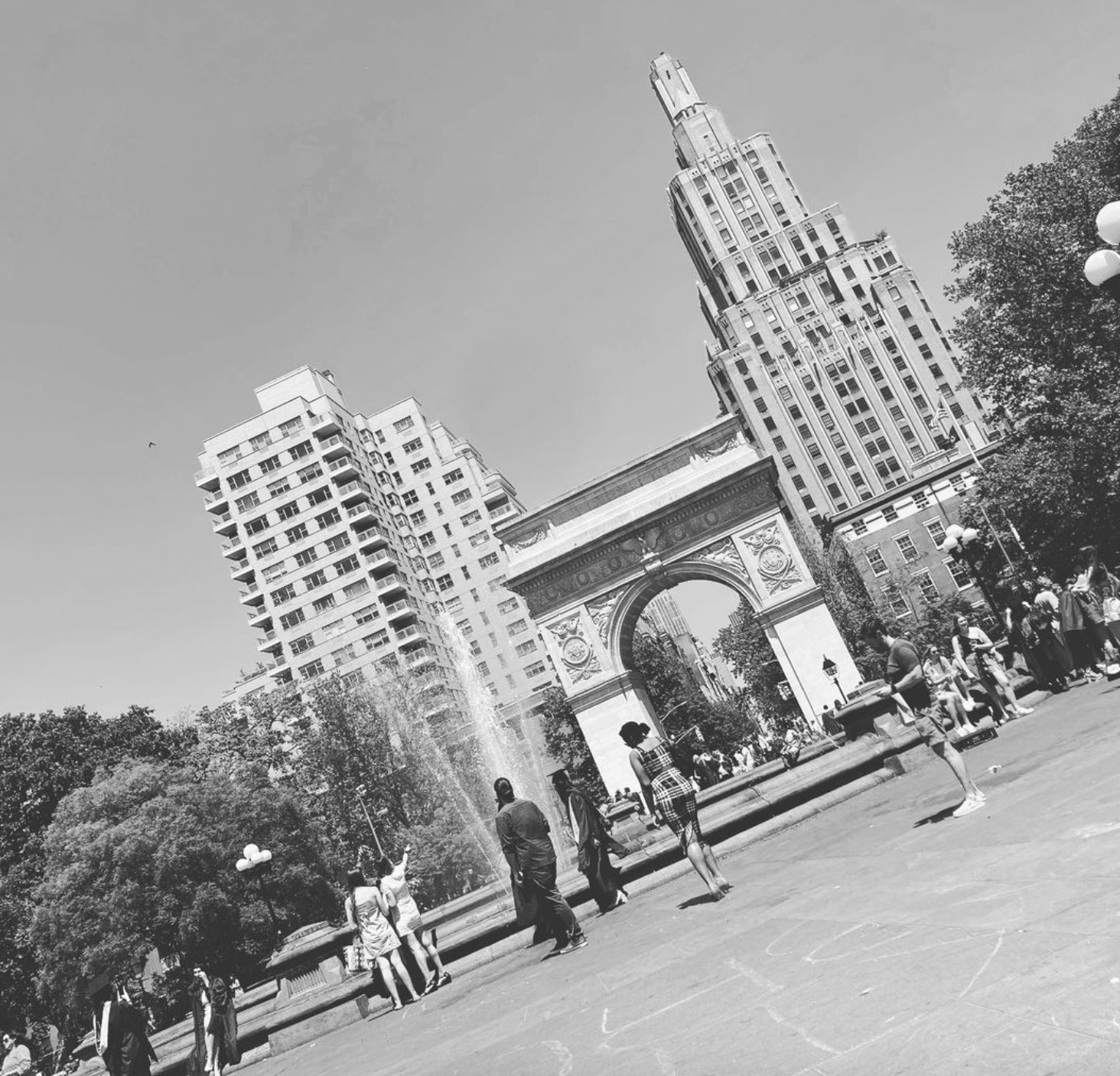 Carlin, in one of his final interviews before his death, tells the rebellious origin story about getting great marks in high school, but because the nuns weren’t teaching what he liked, he didn’t care.

That realization freed him to drop out in ninth grade and pursue his artistic dream of becoming one of the greatest artists of all time. George said:

It’s important in life if you don’t give a shit, it can help you a lot.

That advice has always inspired me. The rebel spirit inside my heart chomped at the bit when confronted with the idea to not care.

But one element of my personality that has changed over the years is the language with which this principle is expressed. Because constantly reminding ourselves and others that we don’t care about certain things can often read as cynical, apathetic, petulant and immature.

There’s also denial and overcompensation somewhere in there. In fact, sometimes hearing those words come out of my mouth, don’t care, as soothing as it feels to my individualist heart, can also make me feel like the more naïve and less evolved version of myself.

Particularly for a deeply earnest person like myself who really does care. My practice as of late has been framing the zero shits given attitude into something more elevated.

Framing it as surrender, letting go, discernment and economy of effort.

It just feels so much kinder and gentler, while still accomplishing the overall goal of not caring, which is to experience a greater sense of lightness and freedom in my choices.

Here are example phrasings you might try. Notice if they feel any different than simply uttering that you don’t care about something.

Instead of saying that you don’t care about the reviews, say that you form your own opinions based on personal experience.

Instead of announcing that you don’t care what people think about our work, say that you have let go of constantly seeking external approval.

Instead of proclaiming that you don’t care what happens, say that you have dropped your expectations.

Instead of telling people that you don’t care about people’s feedback, say that you trust your own capabilities.

Can you feel the difference?

Altman put it perfectly in his book about mindfulness:

Letting go doesn’t mean you don’t care, it’s just that you are no longer invested in building a brick wall to keep things from changing.

Think of it as selective indifference. You’re not being too cool to care, you’re being discerning enough not to dwell.

LET ME ASK YA THIS…
Which of your cherished attitudes are you trying to preserve?

Baby you were born this way
Are you happy, or just smiling?
Employees were merely tolerated, rather than welcomed