Learning To Love What’s Good For You 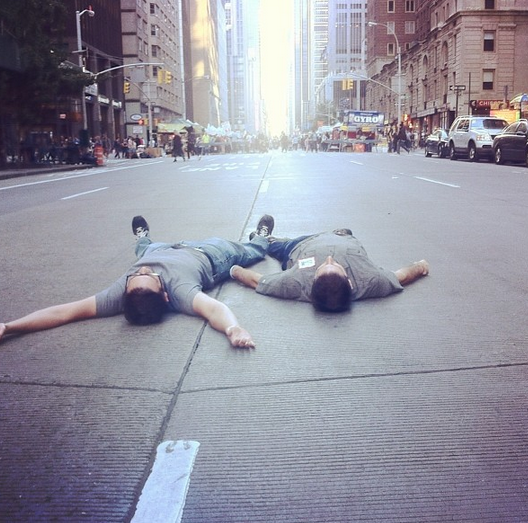 When you’re genetically wired for hard work, the hardest
thing to do is nothing.

The opposite of ambition. The antithesis of labor.

But not before doing a little research.

Sabbatical comes from the word sabbath, meaning day of rest.
Figured. But the word also dates back to ancient agriculture. Mosaic law
decreed that on the seventh year, a farmer’s land was to remain untilled while debtors
and slaves were to be released.

Maybe that’s what I needed. To leave the land
alone. To emancipate myself as a slave to achievement.

So last year, I decided to do nothing. For three straight months.

No working. No writing.
No marketing. No strategizing. No nothing.

And it turns out, for someone who’s happiest when he’s
productive and prolific, for someone who’s wired to find satisfaction by adding
value through toil, taking a sabbatical was the best thing I could have done.
By the time summer was over, I was rejuvenated and equipped for the next
chapter of life.

Who knew doing nothing could be so productive?