It’s not that hard to fool people 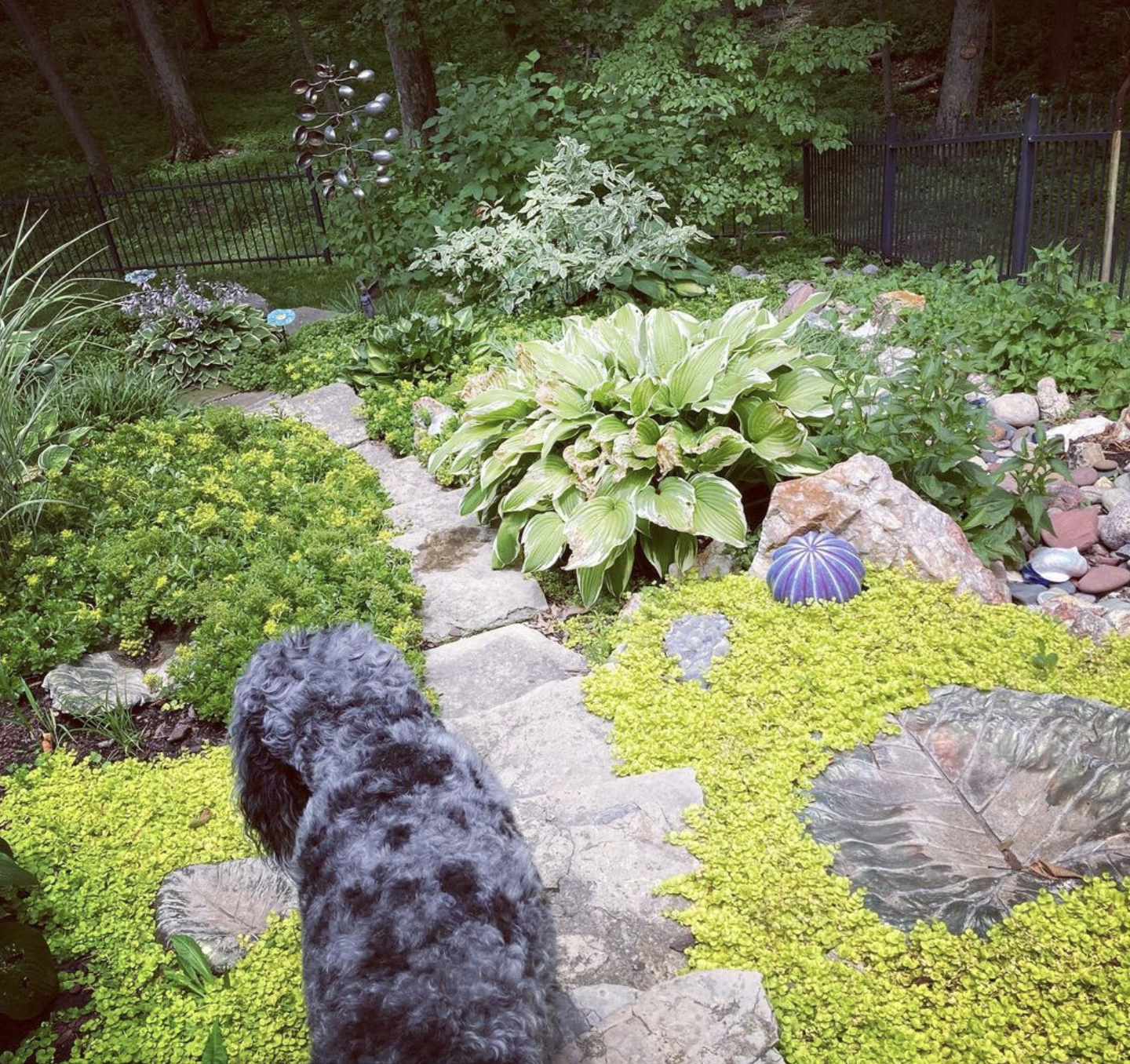 Some companies are not real companies.

For a variety of reasons.

Reminds me of my first agency job, which felt like it wasn’t a real company. About a year into my stint there, it occurred to me that we didn’t have actual clients, we just came up with innovative ideas and pitched them to large organizations who never actually paid us for real work.

We once spent six months doing a market research and rebranding project for a huge skincare company. They paid us hundreds of thousands of dollars, and never even implemented a single goddamn thing we did. It was maddening.

And yet, it kept our agency in business, preserving the illusion that we were a legit shop doing meaningful work in the world. My whole experience could be summarized with perhaps my favorite song lyric of all time.

It was just true enough not to be a lie.

Because we weren’t not a company. There was an office, employees, a whiteboard and even a dog. That counts for something, right?

Maybe it’s just a reminder of how much some people can get away with in this life.

Myself included. It’s actually not that hard to fool people. And in fact, there is value in the process of doing so.

Rand, the great magician and investigator of psychic and miraculous claims, did a whole documentary about this. He said magicians are professional fakes. They are honest liars who are deceiving us. But it’s okay to fool people, as long as you’re doing it to teach them a lesson which will better their knowledge of how the real world works.

Reality is a funny thing, isn’t it?

Sure beats the truth.

LET ME ASK YA THIS…
What are you grateful that you’re getting away with?

I’m the psychologist here, so leave the googling to me
Our results are amazing, so tough shit
Working too much to obtain things that don’t make us happy