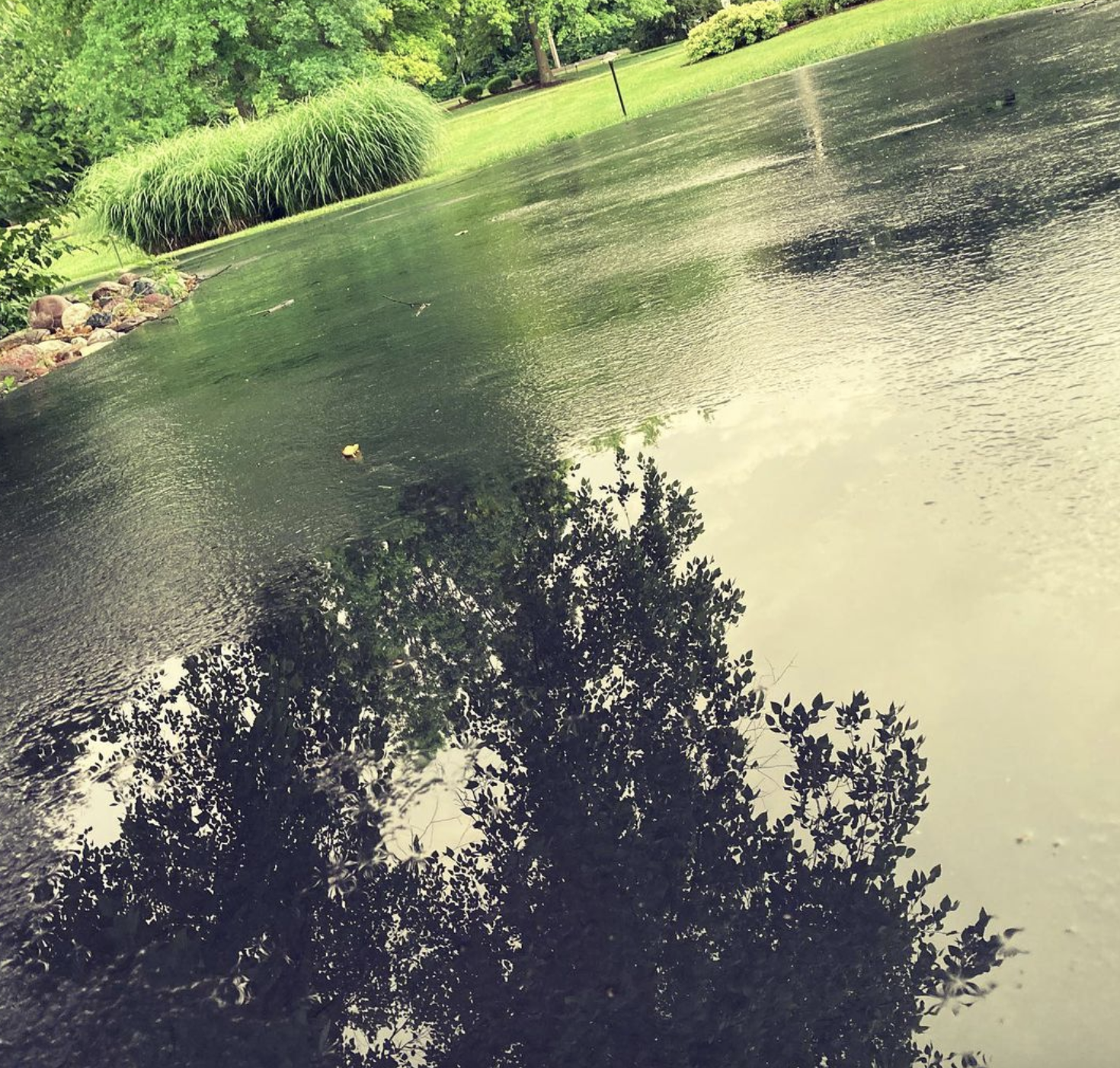 My coworker once told me that she feared people’s judgment anytime she left the office before six.

And so, she started coming in earlier and staying until seven or eight. Every night. First one in, last one out.

This dedication earned her a nice promotion, but her routine was not sustainable. People started casting sidelong glances at her for burning the midnight oil.

Because in our modern work culture, the team member who’s in the office the longest appears to be the hardest worker. Regardless of output. And nobody on the team wants to be shown up.

Problem is, that response only fueled her ambition more, and not for the better. Overly focused on the optics of her schedule, she burned herself out. To the point that she no longer had the time, energy or desire to execute the work that our company needed her to do, since she was the only on who could do it.

As you can guess, this situation ultimately prompted to her to seek employment elsewhere. As it is with many startups, losing her sent a shockwave through our organizational system.

But since it takes two to tango, there was no one person was to blame.

From the management side, it was our company’s fault for not saving her from herself. We should have seen the writing on the wall. We should have made bigger compromises much earlier in her tenure.

But that’s what happens when you hire extraordinary talent. You have to go out of your way to keep them happy and create the best possible environment for them to use their natural gifts. You have to find a home for all of their talents, otherwise another company will scoop them up with a more attractive offer.

From the employee side, this woman basically dug her own grave. Brilliant and inspiring as she was, her achievement orientation placed a higher priority on our team’s perception of her, rather than her own sense of balance.

Classic workaholic behavior. Her eyes were bigger than her stomach, she bit off more than she could chew, and with so much food in her mouth, it became too hard for her breathe.

That was naive on her part, but then again, when you’re in your early twenties, your brain hasn’t quite developed enough emotional maturity to comprehend that, so, it’s understandable.

Parkinson comes to mind, the management scholar who discovered that work expands so as to fill the time available for its completion. Companies and employees alike forget this essential principle of time management.

We labor under the much that spending more time at the office leads to higher quality results. But there’s a difference between time spent and impact made. There is a diminishing point of returns where the length of work and the quality of work actually become inversely related.

Ford famously brought the workweek for his factory employees down to forty from forty eight after he realized they were making too many errors. He knew that a seventeen percent decrease in labor time was worth whatever the percentage increase in productivity.

According to his autobiography, it was an act of social justice:

We did it for our own satisfaction of mind. There is a pleasure in feeling that you have made others happy, that you have lessened some degree the burdens of your fellow men, that you have provided a good margin out of which may be had pleasure and saving.

It’s been a hundred years since he wrote that, and yet, we still haven’t learned our lesson.

And the irony of the whole thing is, we continue to work too much to obtain things that don’t even make us happy in the first place.

LET ME ASK YA THIS…
What have you learned is not going to save you?

Proud of having our own feelings about the world
The forceful reckoning with what is
Less critiquing, more complaining