It’s not a big thing, it’s a hundred little things 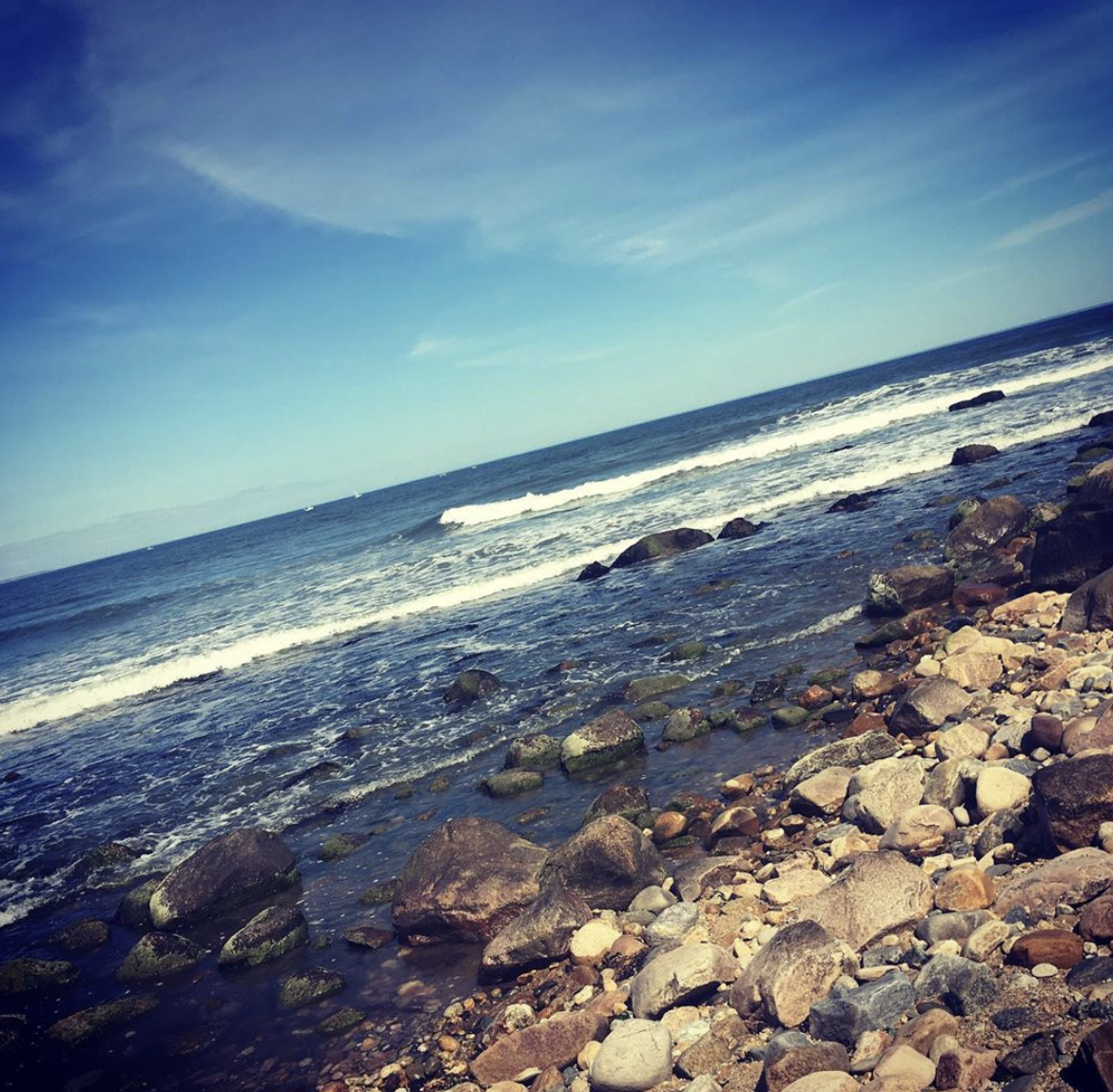 When my grandmother turned eighty, we decided to move her into a senior living facility.

It was a tough transition. Edie naturally had a lot of sadness and apprehension about the move, as any person would.

Can you imagine assimilating into a new community at that stage of life? You’re out of practice making friends, feeling shy about being the new kid, and coming into a strange environment where everybody else already knows one another.

But my grandmother, someone who never met a stranger in her whole life, decided to be proactive. She asked me to write out a stack of hundred nametags that she could wear around the facility.

Always the comedian, she told me, look, most of these old farts have memory problems anyway, so let’s do them a favor.

After all, my grandmother laughed, she was only eighty. Edie was one of the young ones.

Fast forward about a month later, my family stopped by for a visit. And not surprisingly, every single resident and staff member already knew my grandma by name. She was like the mayor. The executive director even came up to us and shared some stories about how our grandmother was the only person whose name the other residents could actually remember.

Lesson learned, approachability isn’t a big thing, it’s a hundred little things. It’s less about labor and time and more about intention and attention. Expending emotional energy for people and delighting in the humanity of personalization.

Next time you find yourself a stranger in a strange land, do people a favor.

Give them one less thing to worry about.

Give them one less thing to remember.

And they’ll never forget you.