It’s not a perfect formula, but it’s a pleasant experiment 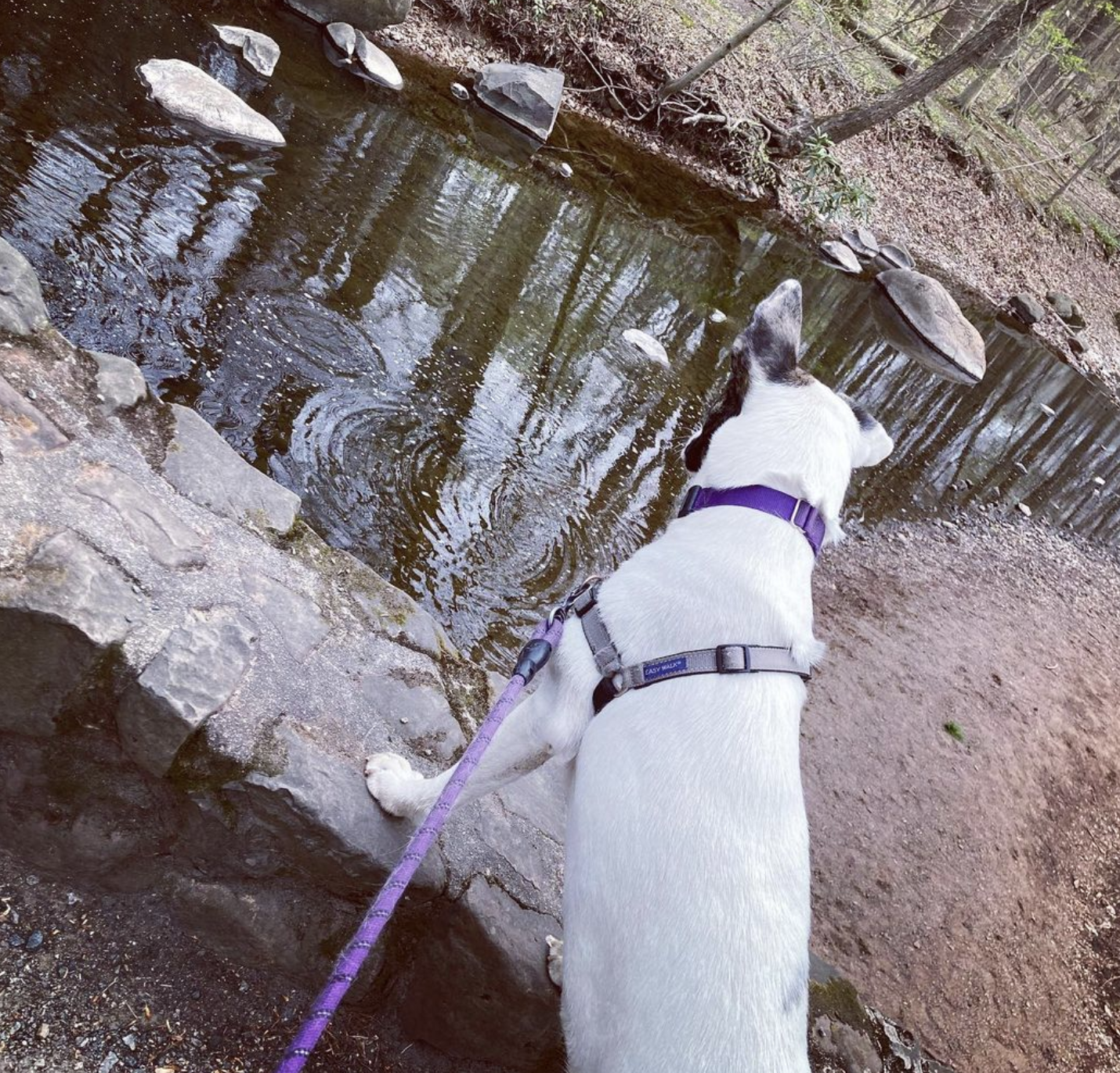 Hypnotists, magicians and persuasion experts teach us that a confused person is in a trance of their own making.

When someone can’t quite figure something out, their brain’s need for closure and resolution creates an activated expectation. That makes them much more suggestible without resistance, which explains all that dancing around like a chicken on a stage in front of thousands of strangers.

But although the state of momentary confusion can be frustrating, it also creates an opening where there once was a barrier. Confusion can become a meaningful way to transform attention into connection.

This brings me to an aspect of wearing a nametag that, after twenty years, has still not gotten old. The look on people’s faces when the nametag breaks their brains. They just can’t figure out why this guy always has that damned sticker on his chest.

Mcgraw dubbed this moment the benign violation theory, which is when something threatens one’s sense of how the world ought to be. In my case, when people see the same damn sticker, day after day, in various contexts that seem abnormal, their confusion fuels a connection.

They eventually ask a question, we start talking until their brain cramp goes away, and now we are a little closer than we were before.

This scenario happens to me all the time, and it’s very gratifying to experience. Especially in a world where confusion gets demonized. Truth is, without that point of dissonance, that confusing moment that made people scratch their heads and wonder why, the two of us would never have deepened our engagement.

There’s a powerful study from an education media journal showing that students who spent a greater proportion of their lessons in a state of confusion exhibited significantly greater gains in learning. Boredom, by contrast, was associated with lower gains in learning.

Their clinical term for this experience called cognitive disequilibrium. It becomes a marker that an important cognitive process has taken place.

Behold, the genius of confusion. When deployed in a friendly way, people appreciate the inconsistency or deficit in their prior beliefs, and that experience motivates them to reconcile an inconsistency or remedy some deficit through interpersonal connection.

It’s not a perfect formula, but it’s certainly a pleasant experiment.

We’re all guessing about everything anyway.

LET ME ASK YA THIS…
Why not use confusion to bring us closer together?