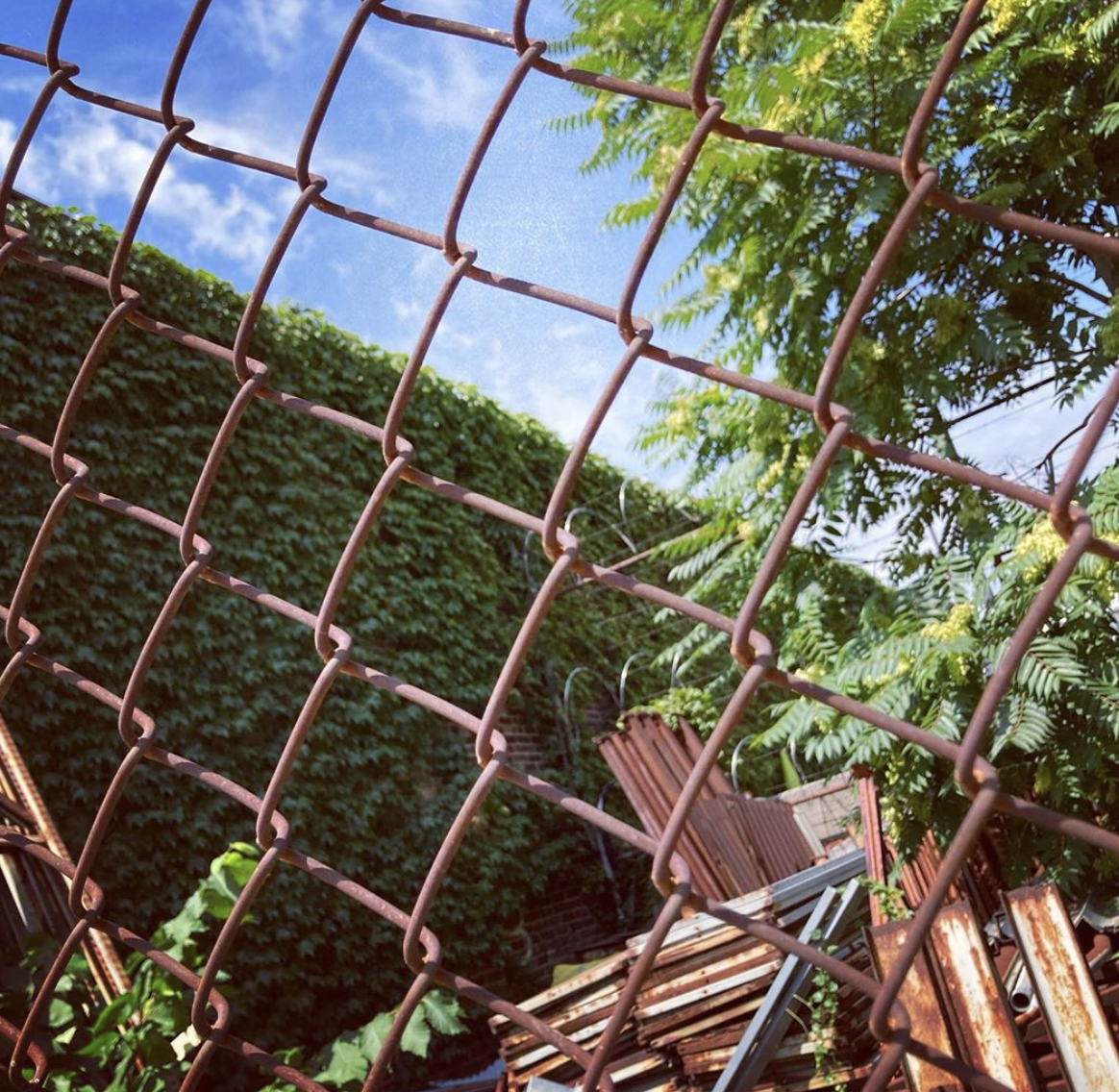 Brodie writes in his book about the virus of the mind that a meme can be any idea, behavior, practice, symbol or piece of media that gets imitated. Its existence influences events such that more copies of itself get created in other minds.

Meaning, memes are small movements. They spread from person to person via social networks, blogs, direct email, news sources, or face to face interaction. Either one to one, or one to many.

Considering that definition, my nametag idea is a meme. Which was certainly not the intention at the outset of my experiment twenty years ago. I was a lonely guy who wanted to make friends, not make history.

But such is the nature of evolution. Ideas evolve, whether we want them to our not.

Sure enough, the nametag meme has grown in ways beyond my wildest dreams. The meme has been featured in thousands of news stories around the world, been the subject of textbooks, case studies, psychology experiments and college courses, secured a sport into the hall of fame of ripley’s believe it not, and most excitingly, is listed on every ugly tattoo list on the internet.

This not a list of humble brags. This is a lesson in how ideas spread.

Godin writes in his groundbreaking book about ideaviruses that things become viral because the audience wants them to be viral, not because of the person who created it. Nothing deserves to be viral. Memes cannot be premeditated or tracked or quantified or profited from. It’s almost always lightning in a bottle. Things only go viral if the selfishly motivated consumer spreads the word, not because some marketer calculated it.

Considering everything that happened over the last two decades, the nametag idea never could never have been fabricated in a boardroom.

My twenty year old brain was far too dumb to have been that strategic. It’s just a sticker.

My twenty year old brain was far too dumb to have been that strategic. It’s just a sticker.

And yet, that’s why it spread. That’s why it continues to spread. The place it came from was pure. It was never forced or faked. It’s personal, human, simple, playful, honest, earnest and transparent.

Which is precisely why it’s so memorable.

LET ME ASK YA THIS…
What small movement of yours is most often imitated?