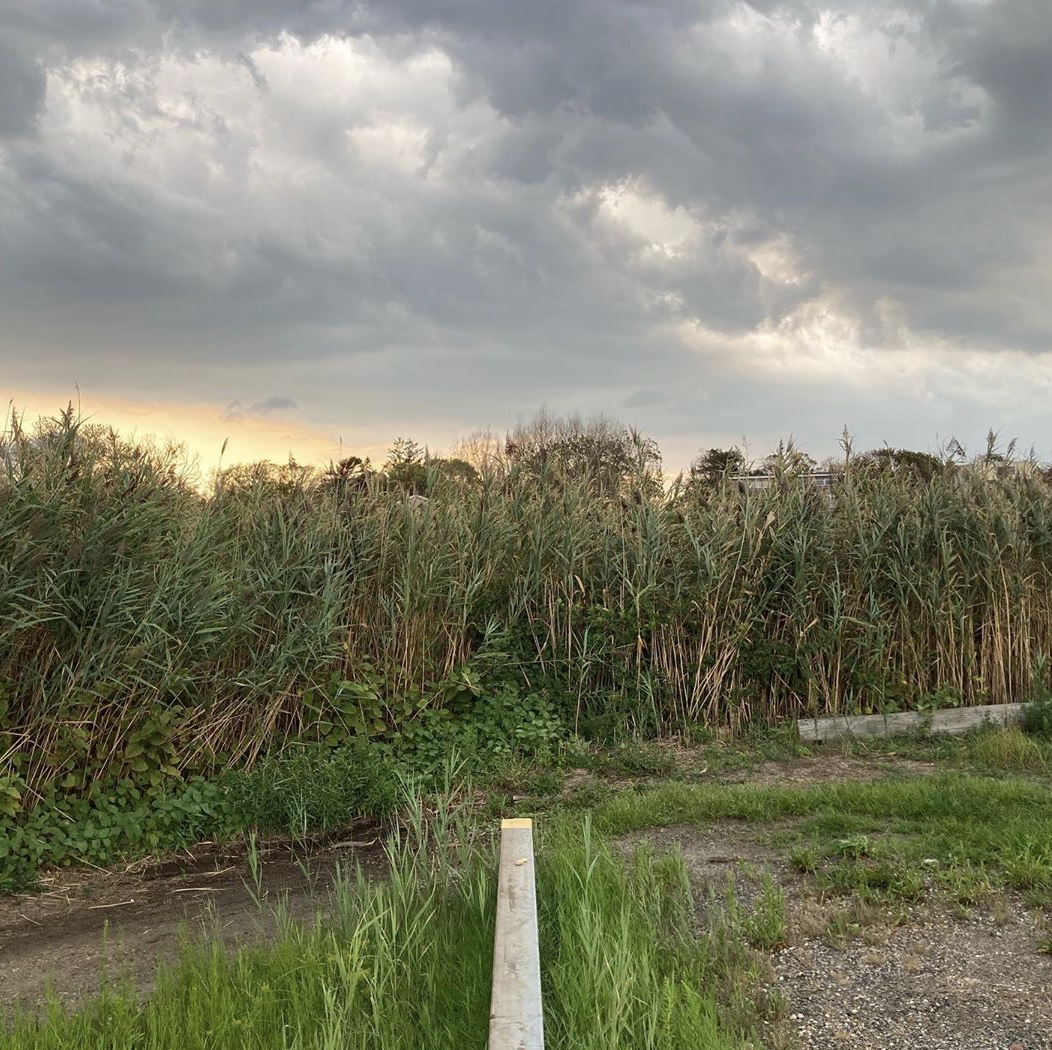 Do you love food, but don’t like waiting around for it to cook?

With its revolutionary gas powered technology, this appliance can cook a small neopolitan pizza in sixty seconds. Only sixty seconds!

This is great news for the restaurant world. Customers who literally don’t have a minute to spare will be queuing up around the corner to enjoy a slice.

Unfortunately, this approach to cooking pizza isn’t applicable to other areas of life.

Like personal growth. We think we can speed up our natural change process, but that’s not how it works.

Like when my left wrist contracted tendinitis. Thirty years of playing guitar finally caught up to me, and so, physical therapy was in order.

During our first session, my therapist gave me a warning that she said she gave all her patients.

Sometimes as you’re making progress, it feels like you’re taking two steps back. But don’t beat yourself up, and don’t try to rush the healing. It always takes longer than you’d like.

Fuck that, my ego chimed in. A young, healthy stud like me? This whole wrist thing should be cleared up by springtime, tops.

My therapist was right though. It took several years to heal my wrist. Matter of fact, it still hurts after playing concert. And there’s a part of me that is disgusted with myself because I think I should be better by now.

That’s what the voice in my head says.

You’re fine, suck it up.

Turns out, the real work of healing is learning to be forgiving and acceptant of my own humanity. Because growth takes time. Healing takes time. Sixty seconds is not enough.

If you’re the kind of person who makes each day a referendum on whether or not you should be getting better, practice being kinder to yourself. Enjoy your progress for whatever it is, without resenting yourself for what you think you should be doing but aren’t.

You may be able to bake a pizza in less than a minute, but in more tender areas of life, slow cooking is the way to go.

LET ME ASK YA THIS…
How might you give yourself freedom from what your ego always thinks it should be doing?

Facing your fears instead of driving around them
Happy birthday! Now try not to think of a polar bear.
When our industry is utterly indifferent to our dreams